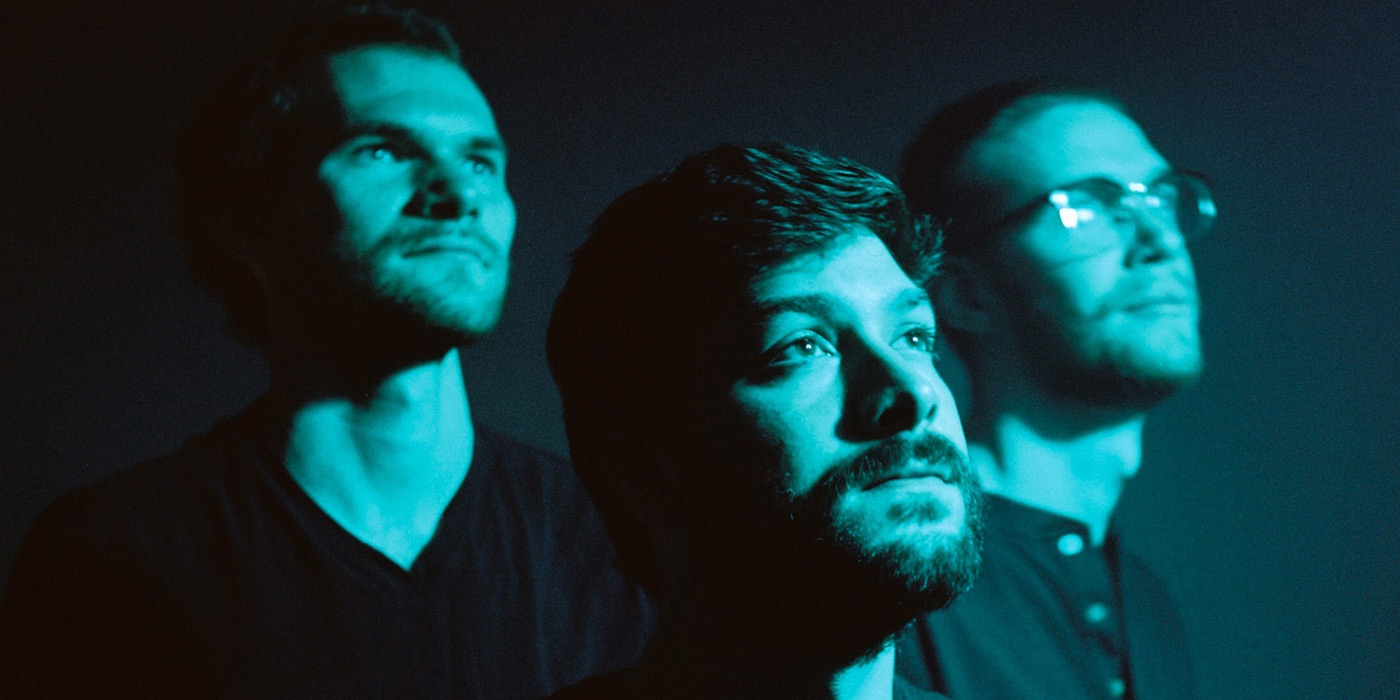 Following the premiere of Safari Room’s ‘Young Water’, the boys recently dropped their debut album, Look Me Up When You Get There.

The Nashville-based trio reflects on heavier times and how the advice and comfort received during these periods is often difficult. In retrospect, beyond the depths of despair, we’re able to view them with wide eyes beaming with understanding and gratitude. Through these eleven tracks, Safari Room explores how we find ourselves through the tumult of loss and anxiety with vivid indie rock.

Listen to Look Me Up When You Get There here as you follow along with Safari Room’s track by track breakdown. 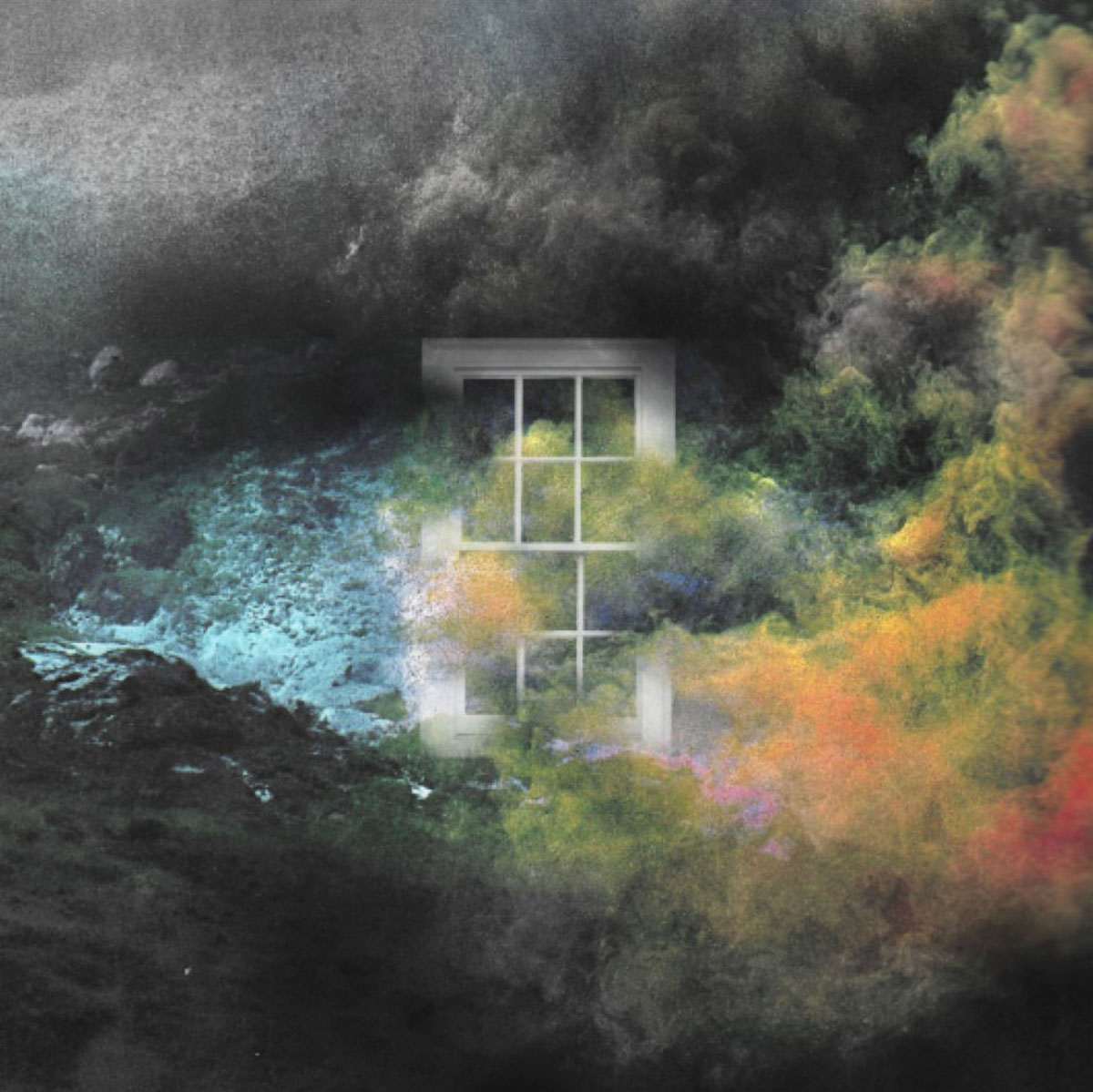 Alec: ‘One Day Here’ was really the starting point for the album, and I think it really encapsulates the idea behind the message of ‘Look Me Up When You Get There’. I wrote it about loss at a time well past the hardship it was inspired by. Time can give perspective to times when you’re really in the trenches, dealing with hardships. I was able to retrospectively look at loss and bring both the beautiful and terrible parts to this song.

If anybody ever wonders whether we have pop sensibility, look no further than the lead single from the album. With just enough depth to the harmonies of the background vocal interludes and syncopation to the funk guitar fills to keep it weird, this tune is clearly still the amalgamation of writing styles that makes Safari Room’s arrangements unique. Try picturing us sidestepping to and fro on stage delivering those choruses. If you listen closely enough to the third verse you will hear fellow Nashville artist Jake Wesley Rogers singing along. And if you listen even closer, you might find this song inspiring you to go after that job/dream/human for which you’ve always been too scared to believe enough in yourself to pursue.

Alec: This tune was the most recent addition to our live set in 2019. We premiered it to our home (Nashville) crowd in the Fall with an extended band — adding synthesizers and two additional vocalists — and it instantly became my favorite to play live. There is so much interplay between each instrument, and it locks in magically. It feels like the antithesis of it’s preceding track, but it has felt like the opposite “emotional bookend” to ‘Young Water’ within the record. Everything on the album fits within the spectrum these two songs create.

Austin: Featuring a more meditative sound and feel, Plans explores a warmer, more intimate approach to our band-writing. Taking minimalist melody and rhythmic ideas and letting them breathe and grow into their own space helped make working on this track incredibly rewarding.

We’d been playing this song for over a year before tracking it for the record. I was nervous to track it, as I truly believe the magic of this song comes from the performance. It’s deeply personal and meditative for me, and — in recording it — I wanted it to live in a similar mentality but different space. Right / Fair is about knowing the effect you have on someone, for better or worse. And believing that you are responsible for declination in a relationship.

Alec: This one is the newest song in the bunch. It was written and finished weeks before tracking. It’s about the push and pull of love. We had a blast tracking the end of the tune — it’s the absolute heaviest Safari Room gets. Just big, beefy, wall-of-sound guitars and distorted vocals. We haven’t played this song live yet, and it’s the one I’m most excited to play live when shows become a reality again.

Austin: ‘Around the Bend’ was one of the first songs we recorded for the album, and in a way helped set the tone for what we were about to do. This song has so much power in it, it’s like a melancholy anthem. Soaring, layered vocals and plenty of room for the rhythm section let this track do a lot of the heavy lifting for the listener.

Chris: Playing ‘Glass Box’ live seems to take the three of us on our own individual rollercoasters of emotions as we go through the song’s ebb and flow. The amount of space at the beginning of the track is delightful to dance around musically. After the first chorus the bass introduces a break that feels like the deep inhale before a storm. The tension refuses to relent through the solo and following verse. Only when the band crashes back in to the final chorus does any sense of arrival or finality seem to present itself, and even that relief is put back into question with the unrest of the last vocal phrase. We all tried to creatively intertwine angry sounds from all of our instruments throughout this recording to capture the lack of resolution in the lyrical story.

Austin: The first two-thirds of this track offers two moods that both remind me of discontentment. Shifting between solemn, reflective verses and brief refrains to contrast, these moods set up the final build to the explosive conclusion to the song. This song remains one of my favorites to play live.

Chris: ‘Is This Forever’ feels like the tune that we packed the most surprises in. From warmly-distorted guitars punching you in the face when the first chorus comes in after 90 seconds of pleasant gospel-influenced drum and guitar groove. Then there is the first break tracked at a higher BPM than the other parts of the song that features the delightfully-nasty low end of a baritone guitar. And then there is the odd note groupings over odd meters over odd tones of the ending section. This song is as much of a challenge for us to play sonically as Glass Box is emotionally.

Truth
Alec: ‘Truth’ has been floating around my notebooks and session files for about 10 years. Easily the oldest song on the record. It felt important in the context of this album’s message, detailing internal journeys and struggles between what we convince ourselves is true and what we uncover along the way.