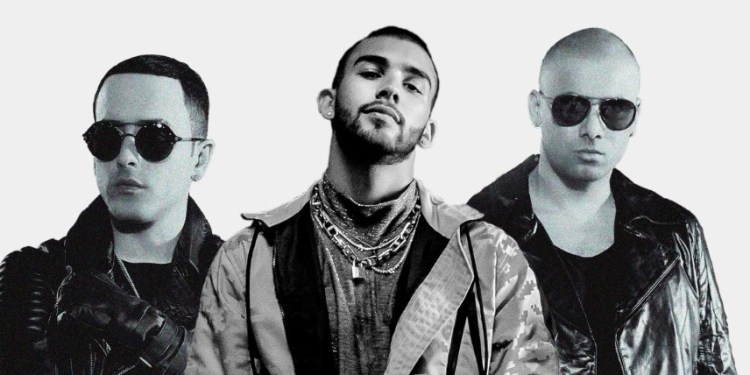 New emerging artists keep bringing their signature-styles and charm to the music scene even during the global pandemic. Up-and-coming Latin artists were no exception. Their music continues to bring fire and tenderness to our hearts in 2021.

We decided to list the top 4 most recent releases by rising Latin stars. If you like Latin music, follow these artists to get new and refreshing songs to add to your playlists. We have an exciting bonus recommendation for you, so make sure to scroll until the end!

Growing up splitting her time between Minnesota and Oaxaca, Mexico, Lila Downs says that she always felt pulled between three different cultures — Indigenous Mixtec, Mexican national, and American. In her new song “Dark Eyes,” the artist, singer-songwriter touches on sensitive themes of essential workers — in particular, workers from Native American communities, who, according to her, are often overlooked. She raises the issue of indigenous workers’ invisible labor through beautiful songwriting. “Dark Eyes” is Lila Downs’ first release of 2021 and hopefully is just the beginning for the artist.

California-based artist Edel MJ releases his debut mind-blowing track titled “Three Hearts,” through Higher Living Music. Originally from the city of Obregon in Sonora, Mexico, the 21-year-old has had a great passion for music since forever, and it is evident in his devotion to his craft. The high-quality production level of the promising artist’s most recent 2021 release, “Three Hearts,” helps to unleash the full potential of his warm, sensual sound, enchanting voice, and raw talent. Hopefully, he will continue releasing radio-ready music with flawless productions in 2021.

Venezuelan American singer and songwriter from Miami Elena Rose broke out as a solo artist in 2020 with a string of singles. One of the artist’s most recent works is “No Voy a Cambiar,” which exemplifies her confidence and talent, demonstrating her as a forward-thinking, innovative, and edgy artist. We are excited to see how her career will develop in 2020.

Unlike other artists on the list, Manuel Turizo is quite well known to those appreciating Latin music, but we decided to include him anyway as he has a huge potential to go beyond genre and language barriers. Hopefully, 2021 will be a productive year for the talented and successful artist and will let him demonstrate his complete musical palette. Manuel Turizo started 2021 with a hit joint featuring Wisin & Yandel. The track is titled

“Mala Costumbre” and was released with an official music video providing a full spectacular audiovisual experience.