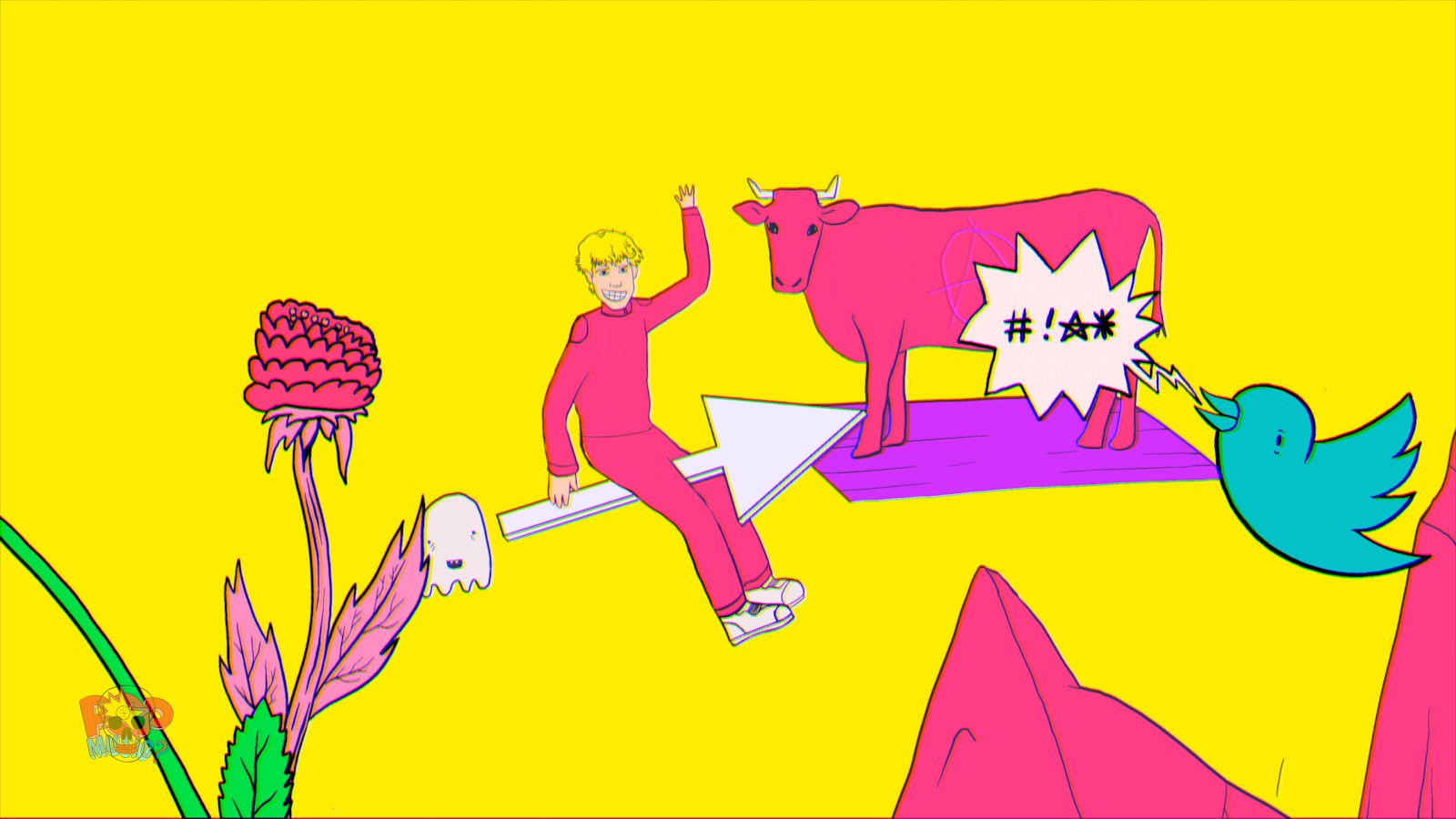 The President of Pop is channeling his outlook on social media and the damage that it can, has, and will cause regarding real human interactions, via his new single Google-ized by Google’s Eyes (The No Internet Song).’ He has also crafted an original animated visual to pair the song, translating his satyre and juicy opinions on-screen in the most brilliant of manners. Don’t miss the chance to witness the rise of a strongly opinionated, talented and sincere artist, who has imagined a world where superficiality and fakeness wouldn’t exist, along with its creators; social media.