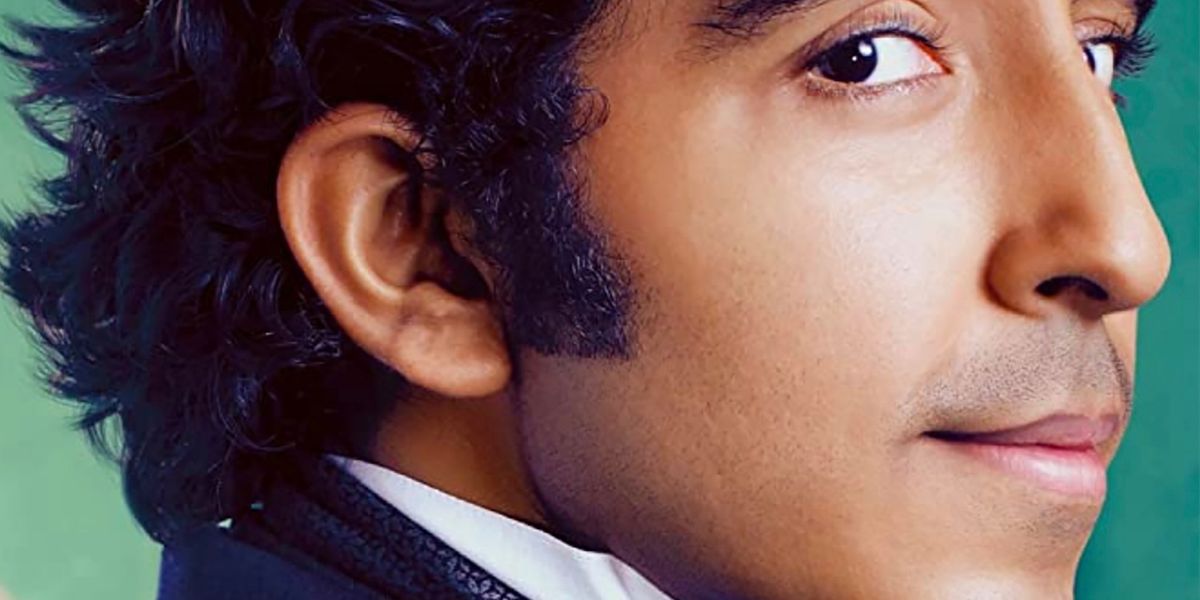 Bright, sleek, and shiny, Armando Iannucci’s The Personal History of David Copperfield revisits Charles Dickens at a time when the Victorian novelist’s work should have new relevance. While the book’s themes of betrayal, identity, class, and survival-of-the-fittest economics are fairly perennial, they align all too neatly with the current moment. But while David Copperfield’s drive to escape the “shame” of his poverty-stricken past and refashion himself as a gentleman of means has a glint of society-climbing desperation to it, Iannucci’s version emphasizes the author’s entertaining side almost to a fault.

In a coup of color-blind casting, Dev Patel plays Copperfield, the orphan boy who, due to some lucky breaks and a streak of nothing-to-lose hustle, gains a toe hold in a society he believes is predicated on nobody ever finding out about his roots. Patel’s ardent enthusiasm and gangly precariousness are ideally suited for a character whose sunny disposition hides that gnawing fear of discovery. Underlining the idea that his young life is something of a lifelong performance, Copperfield narrates the movie in a framing device in which he tells it to an audience as a stage performance, much as Dickens himself did.

The bumptious plot clips along at almost too speedy a pace, Iannucci and his co-writer, Simon Blackwell, having performed an ambitious pruning job on Dickens’ overstuffed bildungsroman. Things move briskly from Copperfield’s seaside youth in a house made from an overturned boat, to being packed off to work in his evil stepfather’s bottling factory while still a child, to navigating the minefield of class after gaining entry to a boarding school and seeing his chance to get ahead.

Appropriately, the screen is packed with attention-grabbing performances who put exclamation marks on Dickens’ already neon-bright characters. Some of these turns, particularly Tilda Swinton playing Betsey Trotwood as another of her scattered yet somehow still imperious heroines, or Benedict Wong’s impetuously drunk Mr. Wickfield, are side-of-the-barn broad. Peter Capaldi’s ever-skint Mr. Micawber is quieter but nevertheless charming, as are Rosalind Eleazar and Morfydd Clark as the women Copperfield eventually must choose between. Ben Whishaw’s Uriah Heep is such a deft rendering of the oily sycophant whose class resentment rots his soul that by the time he gets his comeuppance, you may feel shortchanged by not having seen enough of the villain.

But then villainy is not really what Iannucci is after here. He plays with the format from time to time and breaks the fourth wall in a few audacious moments (at one point, Copperfield writes a character out of his own story, simply removing them from the plot rather than having them die as in the book). But despite these tweaks, The Personal History of David Copperfield is more shiny entertainment than epic of social observation and class anxiety. Rather than closely observe the minute mores of the various social strata which Copperfield must traverse, the film has a rambunctious spirit that veers wonderfully close to chaos on more than one occasion. It also suggests a sharp career for the director.

Up to now, Iannucci’s stock in trade had been stiletto-sharp satires like Veep and In the Loop, which filleted self-seriousness and reveled in scabrously obscene joustings of cynical wit. The humor here is far broader, with Messrs. Micawber and Dick’s goony bungling verging not unpleasantly on the vaudevillian. But there are still lighter touches that land more subtly. They’re seen in the delicate physical comedy of the creditors nipping pieces from Micawber’s house every time his back turns, to Heep’s excusing a lame joke by saying he has been “attempting to learn gentlemen’s humor from a book”.

There was likely no room in Iannucci’s version of David Copperfield for Dickens’ take on the grinding poverty of Victorian England and its child labor sweatshops. But while Iannucci has an obvious appreciation of Dickens’ love of broad caricature and sentimental twists in which people of good heart win out, spending so little time with the underclass desperation that forged the author’s spirit can’t help but make the laughs just that much softer.