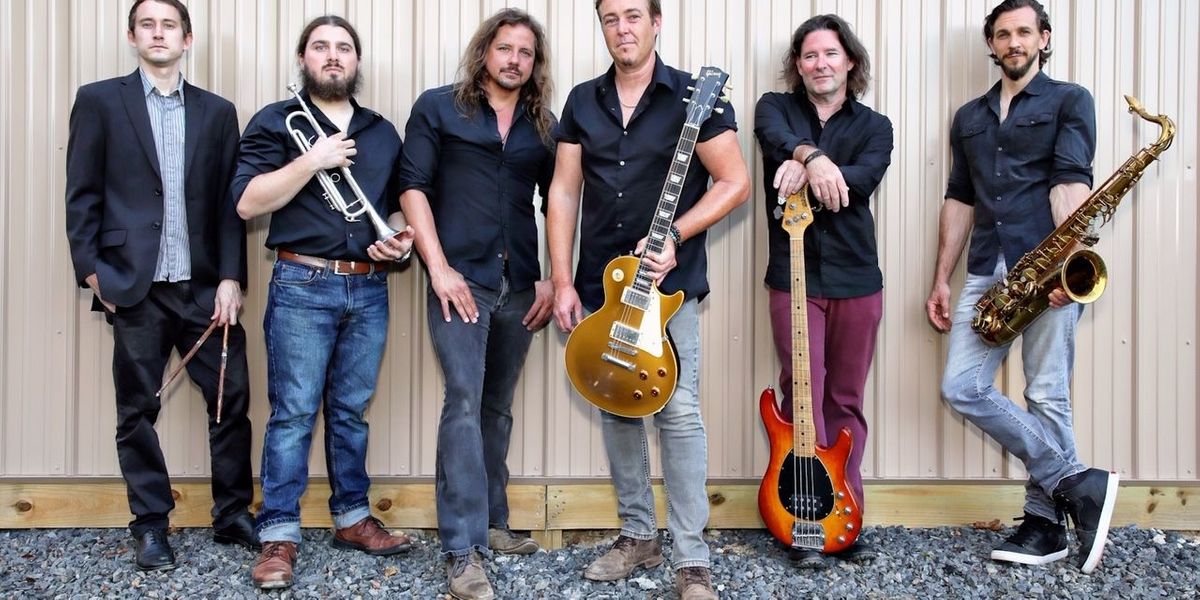 Dark Hour is the new release from the Billy Walton Band, led by New Jersey guitar master, Billy Walton. With a previous musical tenure that included a stint with the legendary Southside Johnny, he has also shared the stage with Little Steven, Steven Tyler and others.

The Billy Walton Band’s eclectic mix of sounds has won the group fans in both the blues and jam band worlds as evidenced on this new 12-track release, which was engineered by the Grammy-nominated Jim Salamone. There are hints of classic and Southern rock throughout, R&B and, of course, a little bit of blues with Walton’s finely layered guitar work providing an important but never overpowering presence. It’s a tasteful blend of showmanship and musicality that shines more than a little light into the seeming void.