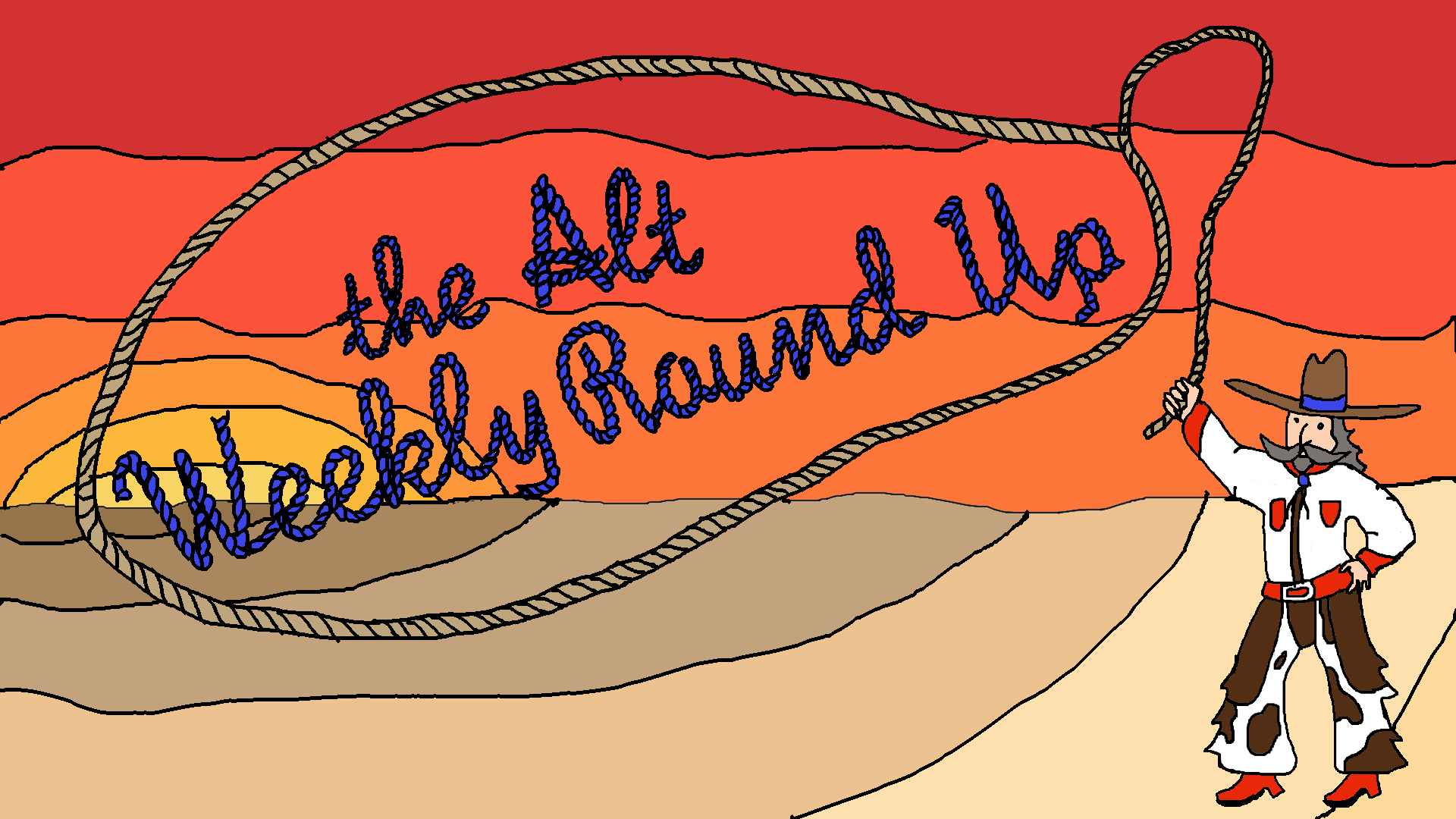 Present’s “New,” oscillating between gauzy verses and a thick, battering, riffy hook, has got a similar energy to the best Momma songs. The band’s only got two songs to their name, but if “New” is anything to go by, Present deserve the world.

Cheekface are back, all fans of talk-singing power pop rejoice! The masters of quirky, darkly relatable lyrics just released “Pledge Drive” and it is just the right amount of fun and funky to dance to as we head toward oblivion. Click play if you like songs that mention quinoa.

Halogens – Live at House of Independents

Jersey pop rockers Halogens dropped their debut LP You’re Being Weird last October, but they were only able to perform their record release show this past March. Three months later, the band’s entire set is available to watch live through Refresh Records’ Youtube page, and it’s great. It’s pretty clear from this video that the songs on You’re Being Weird were always meant to be heard live, even if it’s live from your computer.

Plato III – The Devil Has Texas

The 2000s hold a rich history of rap and indie rock convergence. This internet-fueled blend of influences brought about great evils like Donald Glover rapping over Grizzly Bear, but Polyvinyl putting out their first hip-hop album is a pretty cool place to be at in 2022. Guitars are everywhere on Plato III’s The Devil Has Texas—shimmering for atmosphere behind 808s and Springsteen-punching to the heavens between verses. Instrumentally, it’s all vibes, but Plato’s lyricism brings a cheeky earnestness to the spacey beats. Dreamy and introspective without the corn, The Devil Has Texas is well worth a listen.

Slime Lush manage to distinguish themselves from the horde of other shoegaze projects by cutting it with substantial psychedelic influences. It makes Custom Slaughter appear, though a debut, like the result of a band with years of experience under their belt.

The Deer – “I Wouldn’t Recognize Me”

The Deer’s new single,  “I wouldn’t Recognize Me” employs a dizzying array of instruments from fiddles to synths, and somehow lakes them all mesh. Songwriter and frontwoman Grace Rowland wrote the song as a letter to her younger self, a way of telling her “to care for herself like she does for the world, to take a stand for what she believes in, and to be ready for it all to change.”

Moodring’s debut LP Stargazer falls somewhere in the grey area that divides the alt-metal of White Pony from the melodic metalcore of Divide the Great Line. Those are big shoes to fill, but the Florida band is up to the task. Moodring places a bit more emphasis on hooks than either of those bands did, and the result is grunge-tinged anthems like “Stargazer,” tense post-hardcore gold like “Constrict,” and gloriously metallic space rock like “SYNC.wav” and “NIKE.” In other words, Stargazer is a winner.