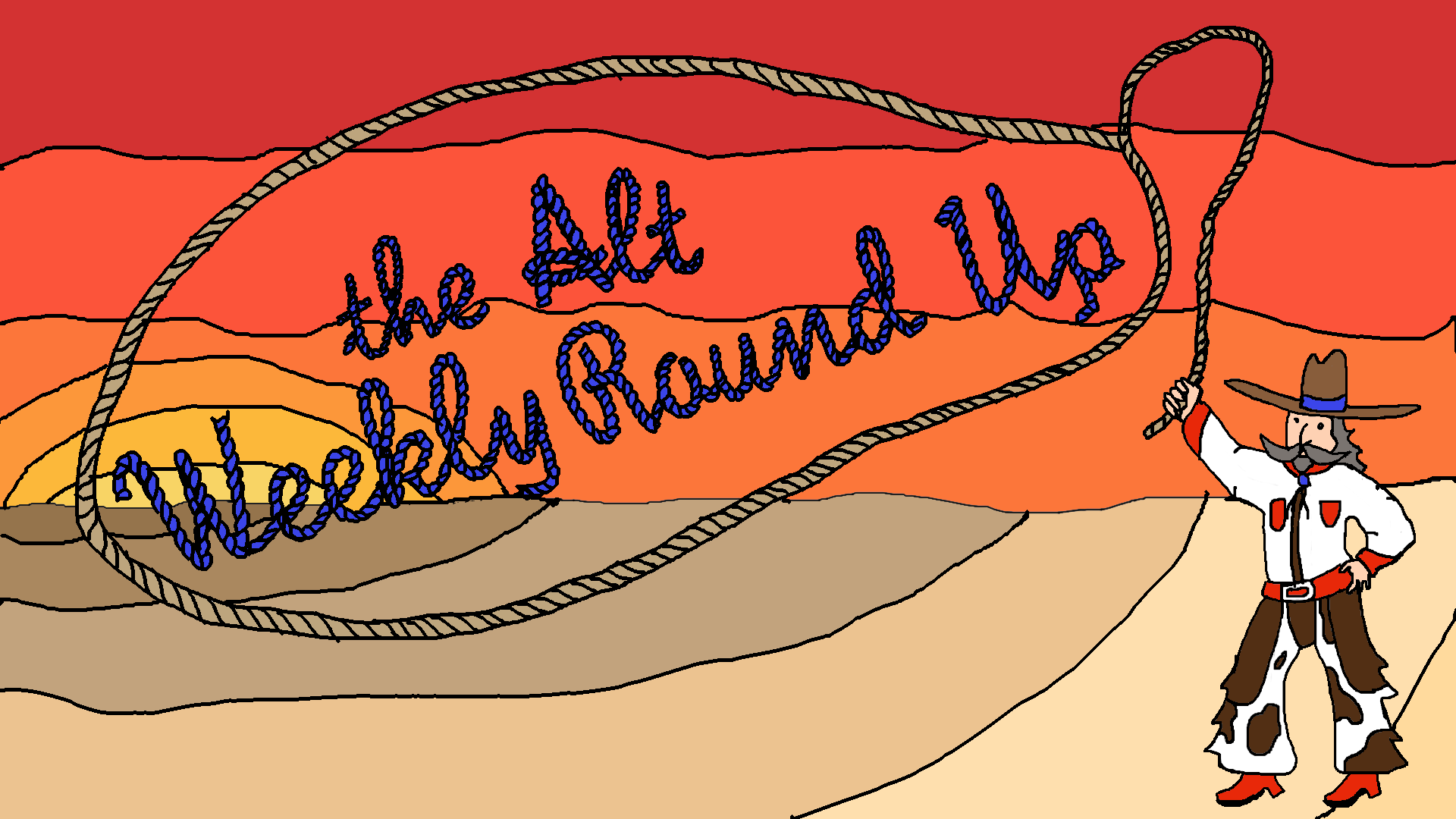 For their past couple records, first single off a Wonder Years album is classic fare, a melodic slice of alt rock—and then the following single shows off some of the record’s experimentation. “Cigarettes & Saints” and “Pyramids of Salt,” the second singles off their last two LPs respectively, found the band playing with atmospheric and sprawling epics. The latest single from their as-yet-untitled seventh record is called “Summer Clothes,” and it pulls the band in the total opposite direction. It’s an airy acoustic ballad, one with more in common with Aaron West’s folksy indie rock than The Wonder Years’ traditional pop-punk.

Laden with ‘90s references and twangy guitars, The Zells’ new tune “Bryan Ray Trout, 1999” is one hell of a dreamlike party. While the numerous callouts to ‘90s media and celebs like The Craft and Rose McGowan certainly catch your ear, so does the turn at “that stupid, wasted fuckin’ bastard started laughing / told me that my hands were really small.” The track pulls back into a bridge that slowly builds off the repetition of “don’t call me on it / I fought Skeet Ulrich,” eventually blowing up with a wall of guitars. The Zells’ killer new record Ant Farm is out in a couple weeks on Crafted Sounds.

“Miranda,” the latest from Guest Room Status, occupies a similar niche to recent works from Bicycle Inn and Hot Mulligan, bridging the divide between intimate emo and summery pop-punk. It’s as good as anything the genres have produced in recent years, and a great sign that the band’s got something special up their sleeve.

SOAK – If I never know you like this again

Derry singer/songwriter SOAK’s third record If I never know you like this again is one of personal reckoning. Crunchy guitars accent the animated jottings of Bridie Monds-Watson on “last july,” while other tracks opt for lush electronic effects and bright instrumentation that falls more in line with the soft-spoken introspection of their lyrics. If you like emotions laid bare with touches of ’90s slacker rock, then you’ll love this record!

A few months back Microwave dropped “Circling the Drain,” which reigned in the grungy post-hardcore of their last LP in favor of mid tempo alt-rock, and the follow-up is even mellower. “Straw Hat” is one of the chillest Microwave songs yet, but it’s still got all the personality of their most energetic scorchers.

Anthony Green – “Center of It All”

Boom. Done. is entirely different from anything Anthony Green has ever done before, and “Center of It All” immediately makes that clear. It’s a far more whimsical song than anything he’s done before, and the way his voice melts into the horns is just killer. The video that accompanies the single is a blast too, giving a fun-loving impression of Green.