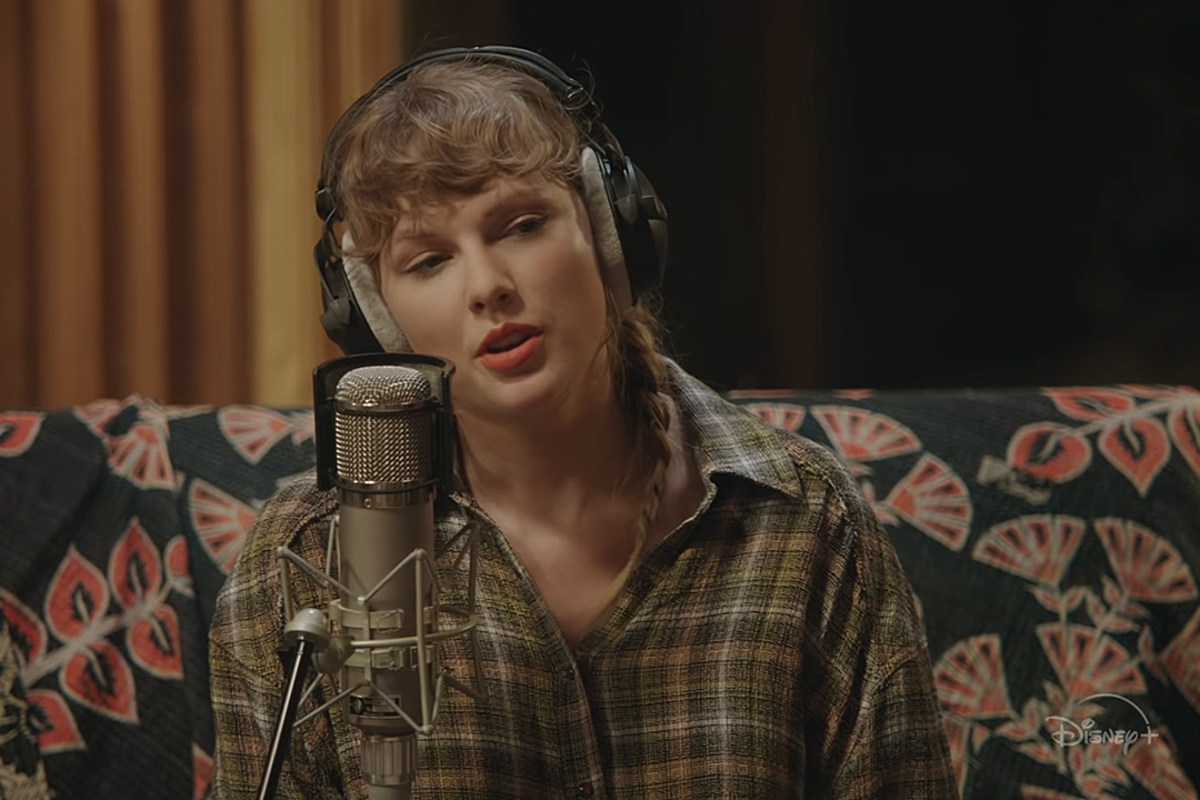 On Tuesday (November 24), the pop star announced that she secretly filmed a new, intimate concert movie. The film, directed by Swift, is titled folklore: The Long Pond Studio Sessions will debut exclusively on Disney+ this Wednesday (November 25), so you're going to need an account if you want to watch the doc.

“Well it’s 11/24 and 24-11=13 so I’ve got an announcement. You haven’t seen this film before. folklore: the long pond studio sessions will be out tonight at midnight PST on @DisneyPlus! #folkloreOnDisneyPlus,” Swift posted on social media.

According to a press release, the singer will perform every song from her GRAMMY-nominated album folklore in order for the very first time, as well as reveal "stories and secrets behind all 17 songs."

Swift and her collaborators on the album — Aaron Dessner (The National), Jack Antonoff (Bleachers) and Justin Vernon (Bon Iver) — secretly recorded folklore earlier this year, while individually isolated during the COVID-19 pandemic. They had never been in the same room together until they filmed the folklore: The Long Pond Studio Sessions at Long Pond Studio in upstate New York (where The National recorded Sleep Well Beast) in September 2020.

“It’s an album that allows you to feel your feelings, and it’s a product of isolation,” Swift says in a newly released clip for the doc. Antonoff remarks that he “never worked on an album like this,” to which Swift replies, “I was so glad that we did, because it turned out that everybody needed a good cry — as well as us.”