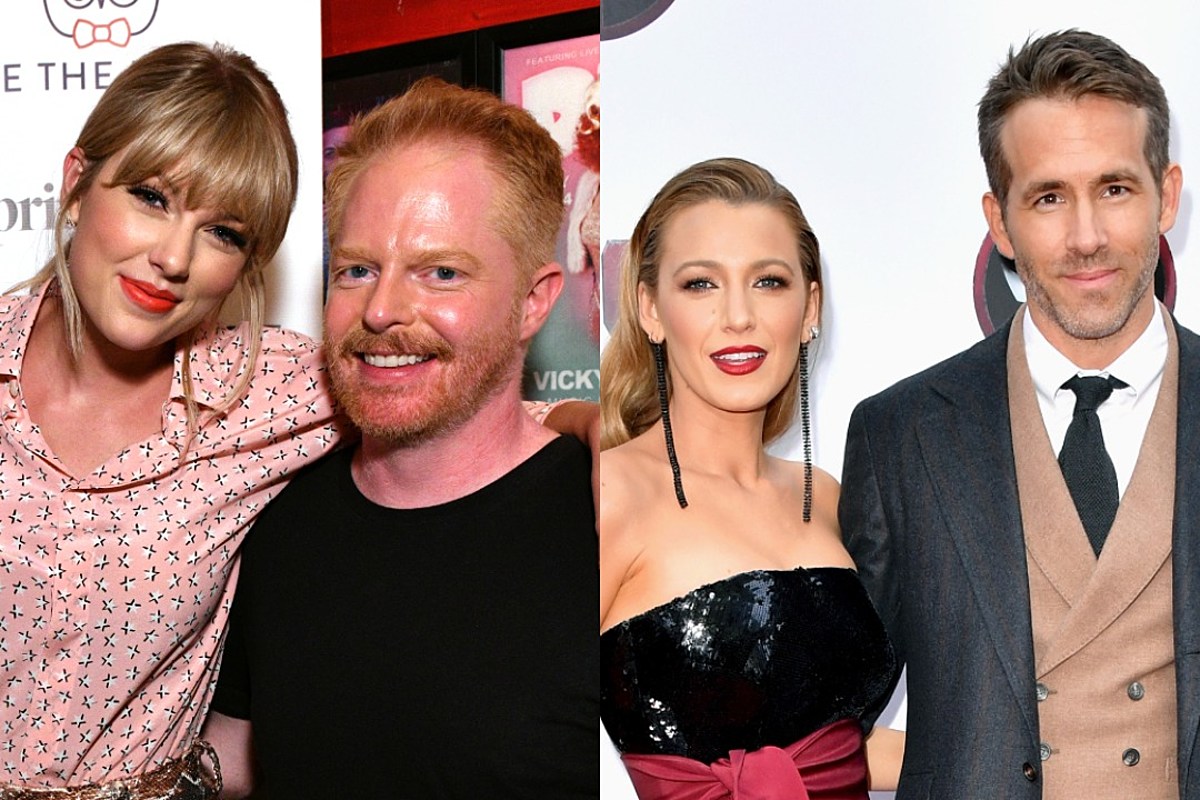 "The story is timeless yet unique, the music would be exquisite, and it already has the perfect title," @TSlifestyle13 added. "As for the cast: Blake Lively (Rebekah), Ryan Reynolds (Bill), Jesse Tyler Ferguson (neighbor)."

Ferguson was the first to respond to this movie pitch and was all for it. "Ok, I'm avail [sic] for this," he wrote and tagged his friends in the post.

"Not trying to be The Loudest Woman This Town Has Ever Seen but… I LOVE THIS," Swift finally replied.

Lively also gave her seal of approval. "I painted Ryan key lime green …I can’t wait till he wakes up," she wrote. Lively referenced the lyrics from the song, "And in a feud with her neighbor / She stole his dog and dyed it key lime green."