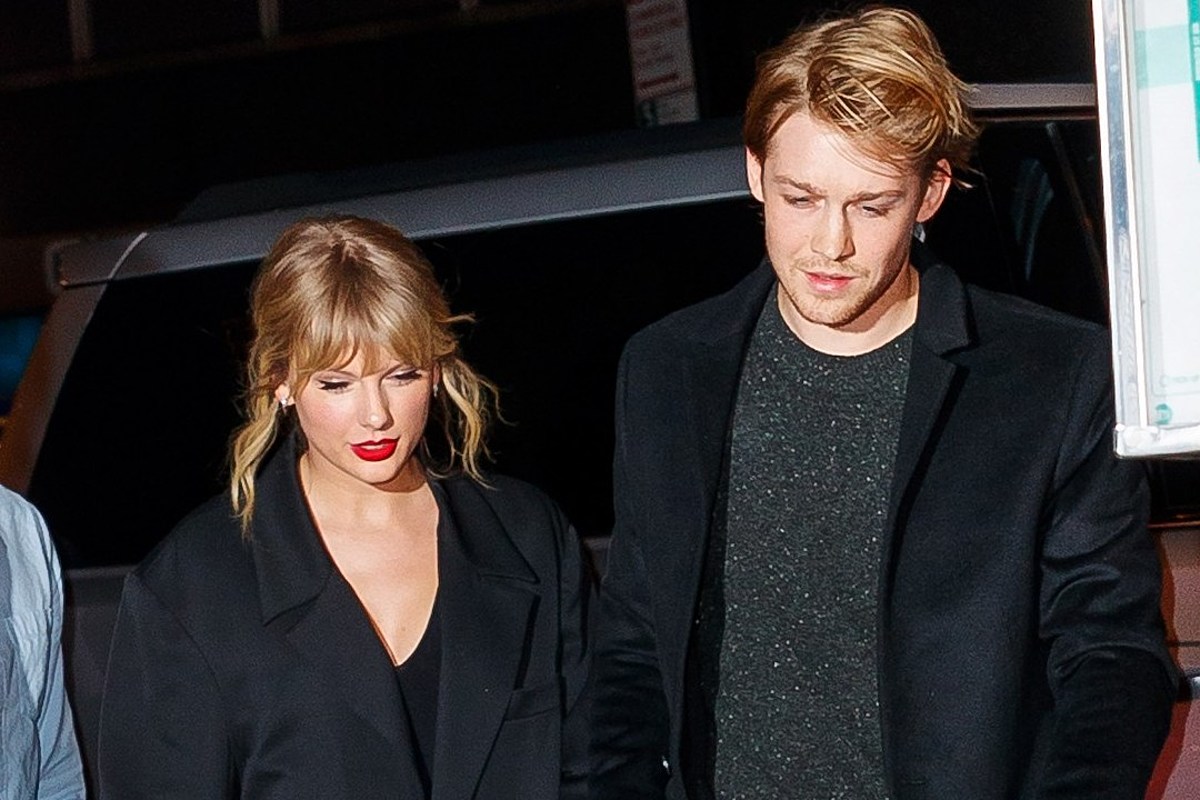 Taylor Swift confirmed the rumor that her boyfriend Joe Alwyn is a co-writer on her latest album, folklore.

On Wednesday (November 25), the “Lover” singer debuted folklore: The Long Pond Studio Sessions special on Disney+. In the film, which was shot in September in upstate New York, the singer confirms the fan theory that the “Betty” and “Exile” co-writer credited as “William Bowery” is, in fact, Alwyn.

“There’s been a lot of discussion about William Bowery and his identity ’cause it’s not a real person,” she tells Jack Antonoff and Aaron Dessner, her frequent collaborators and folklore’s co-executive producers, in the documentary. “So, William Bowery is Joe, as we know, and Joe plays piano beautifully, and he’s just always playing and making things up and kind of creating things."

Swift also reveals that her beau created the entire piano portion of “Exile," as well as Bon Iver’s parts. "He was just singing it, the way that the whole first verse is. So I was entranced and asked if we could keep writing that one. It was pretty obvious that it should be a duet because he’s got such a low voice and it sounded really good sung down there in that register.”

“It was a step that we would have never taken because, why would we have ever written a song together? So this was the first time we had a conversation where I came in and was like ‘Hey, this could be really weird and we could hate this, so because we’re in quarantine and there’s nothing else going on, could we just try and see what it’s like if we write this song together?’”