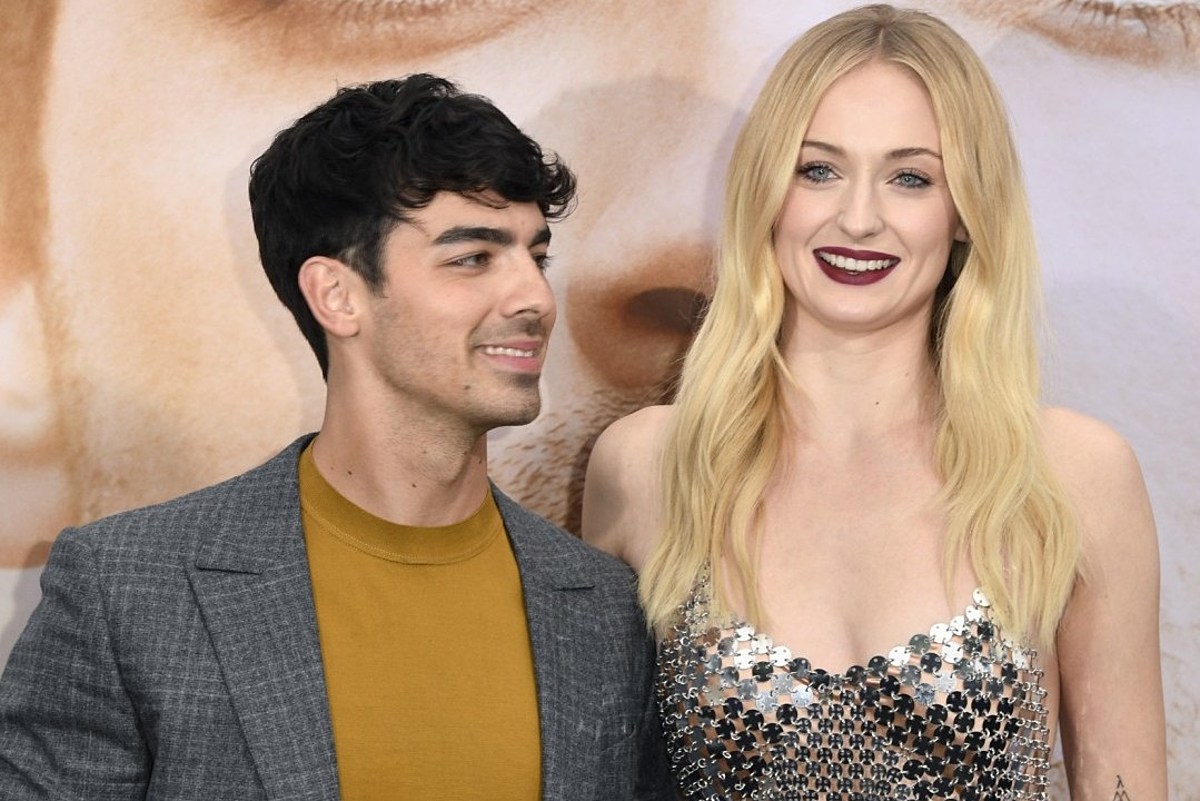 Sophie Turner addressed her baby publicly for the first time ever.

The former Game of Thrones star made the reference when she wished her husband, Joe Jonas, a happy 31st birthday on Saturday (August 15).

"Happy birthday to my love/bub/baby daddy ♥️," she wrote on Instagram alongside a black and white picture of the couple at a restaurant.

Turner and Jonas have not addressed Turner's pregnancy or their newborn child publicly until Saturday's Instagram post.

In February it was reported that the actress and "Cool" singer were expecting their first child together. Throughout the spring and summer, Turner was photographed wearing only baggy clothes, which sparked more speculation. The couple reportedly welcomed their daughter, Willia, in July.

Turner and Jonas first held a spontaneous wedding in Las Vegas in May 2019.  The ceremony was held after the Billboard Music Awards and was live-streamed by Diplo.  An Elvis impersonator officiated the nuptials while country music duo Dan + Shay performed. The couple held a second wedding in France for their close friends and family in June 2019.