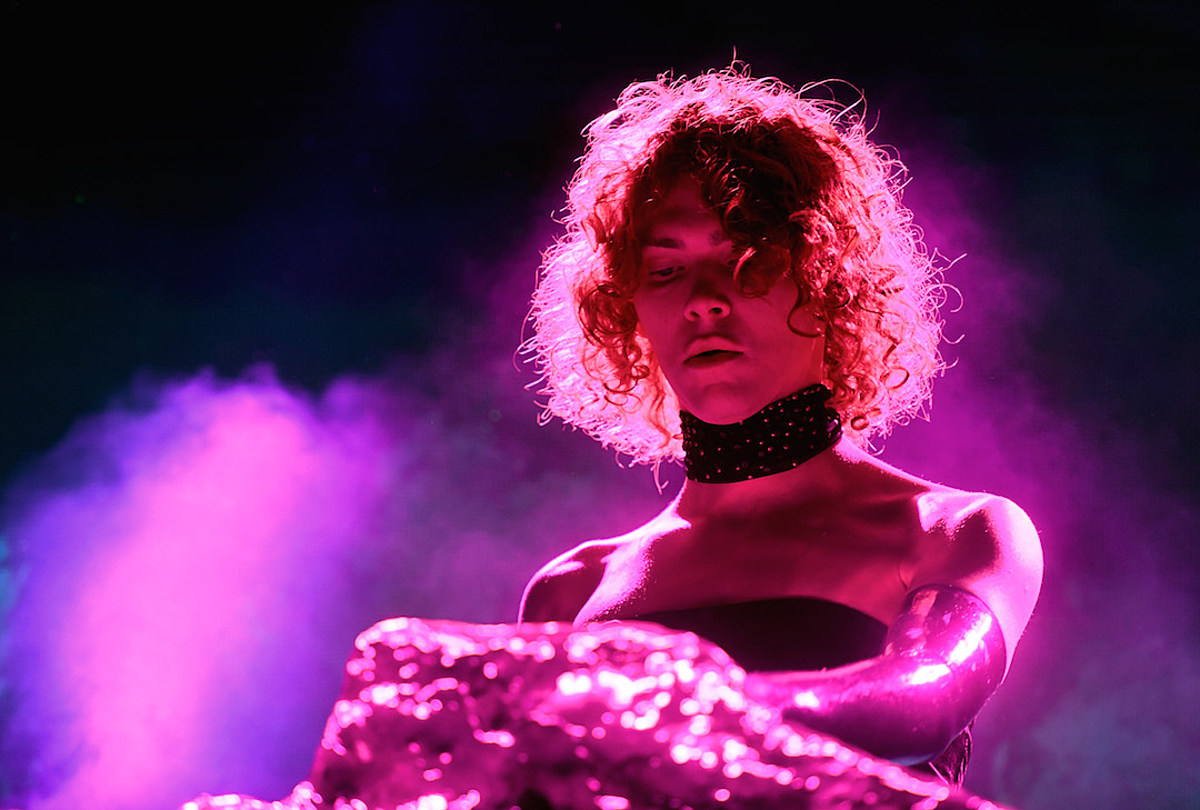 Grammy-nominated producer and musician Sophie has died at age 34.

Sophie’s management confirmed to The Guardian that the artist died on Saturday (January 30) in Athens, Greece, “following a sudden accident.”

"Tragically our beautiful Sophie passed away this morning after a terrible accident," record labels Transgressive and Future Classic shared in a statement on Saturday morning.

"True to her spirituality she had climbed up to watch the full moon and accidentally slipped and fell," the statement continued. "She will always be here with us. The family thank everyone for their love and support and request privacy at this devastating time."

The experimental pop musician — who prefers not to use gendered or nonbinary pronouns, according to a  representative — emerged onto the European club scene in the early 2010s. Sophie’s identity was kept a secret until 2018 when they released their debut album Oil of Every Pearl’s Un-Insides, prominently featuring Sophie’s own vocals. The album received a Grammy nomination for best dance/electronic album in 2019.

Sophie was sought out by Madonna to co-produce her 2015 song "Bitch I'm Madonna" and collaborated with artists such as Lady Gaga, Charli XCX, and Kim Petras, to name a few.

“Working with SOPHIE and releasing “Vroom Vroom” was a key moment for me in realizing myself as a musician, because I felt like I finally found someone who could articulate my ideas sonically. I felt like I’d been trying to make a song that sounded like “Vroom Vroom” for forever, but I couldn’t do it because I hadn’t met anybody who had the skills to make the sound. When I met SOPHIE, it was like: Wow, you get it, and you get me, and you also make me feel something. There are very few artists who make me feel something up my core and make me wanna cry,” Charli XCX told Vogue in 2019.

Sophie was transgender and said in a 2018 interview with Paper magazine that: “Transness is taking control to bring your body more in line with your soul and spirit so the two aren’t fighting against each other and struggling to survive … It means you’re not a mother or a father – you’re an individual who’s looking at the world and feeling the world.”

Sophie was an icon of the PC music scene and inspired countless other trans artists.