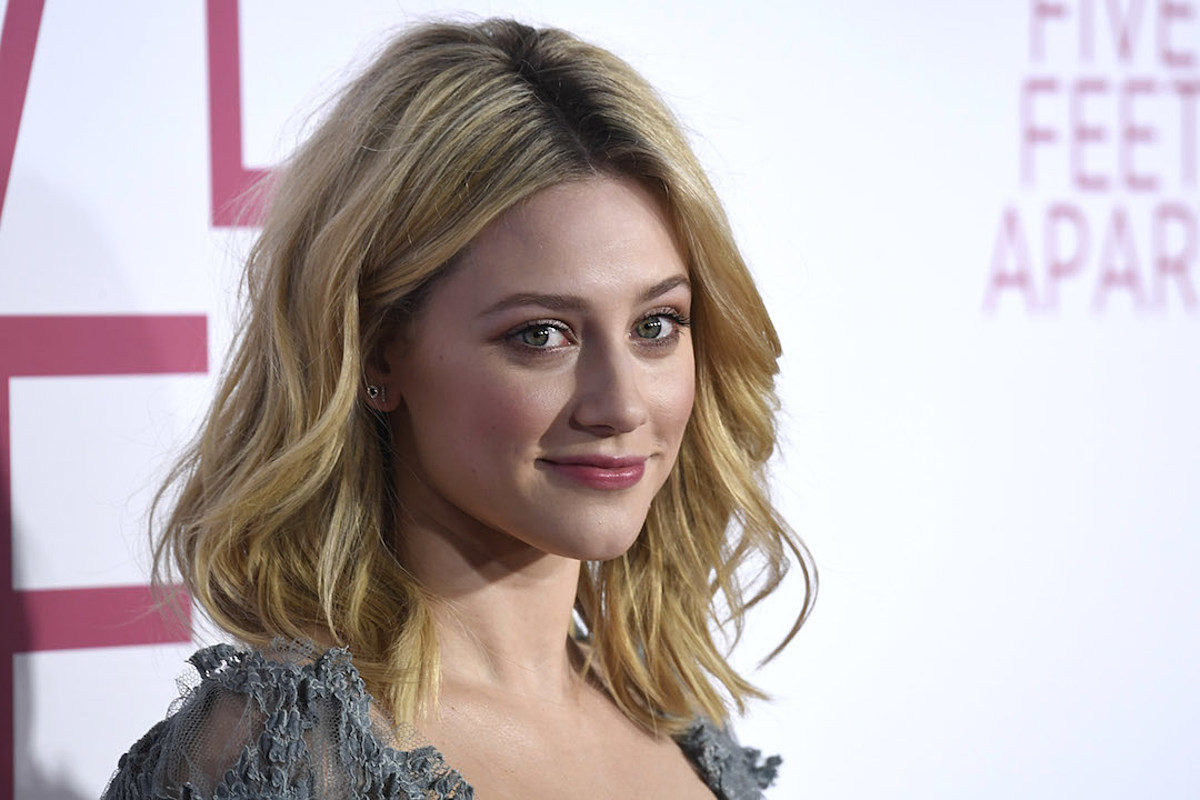 In a bizarre event, someone pretended to be Lili Reinhart in an interview.

On Friday (January 22), the Riverdale actress addressed the situation in an Instagram Story. "For some bizarre reason, someone impersonated me in an interview with @Seventeen," she wrote. "Nothing inappropriate was said, but those were not my words and I wanted to address it."

Seventeen also released a statement regarding the published interview. "Today, we briefly published a story with information we were led to believe was from Lili Reinhart," the outlet said. "However, it was brought to our attention that the person who contacted us was, in fact, an impersonator and had no connection to the Riverdale star."

"We want to sincerely apologize to Lili and her fans for this unfortunate situation," the statement continued. "We reacted swiftly by removing the story from our site and regret the erroneous reporting. We take full responsibility and will be internally reviewing our editorial and fact-checking processes to ensure something like this does not happen again."

A second reporter, Lucas Hill-Paul came forward and retracted his article for the Daily Express. He explained that someone impersonated both Reinhart and her publicist. In the interview with the U.K. outlet, the impersonator alleged new Riverdale details concerning Reinhart's character, Betty Cooper.

Celebrities Who Had Scary Encounters With Fans