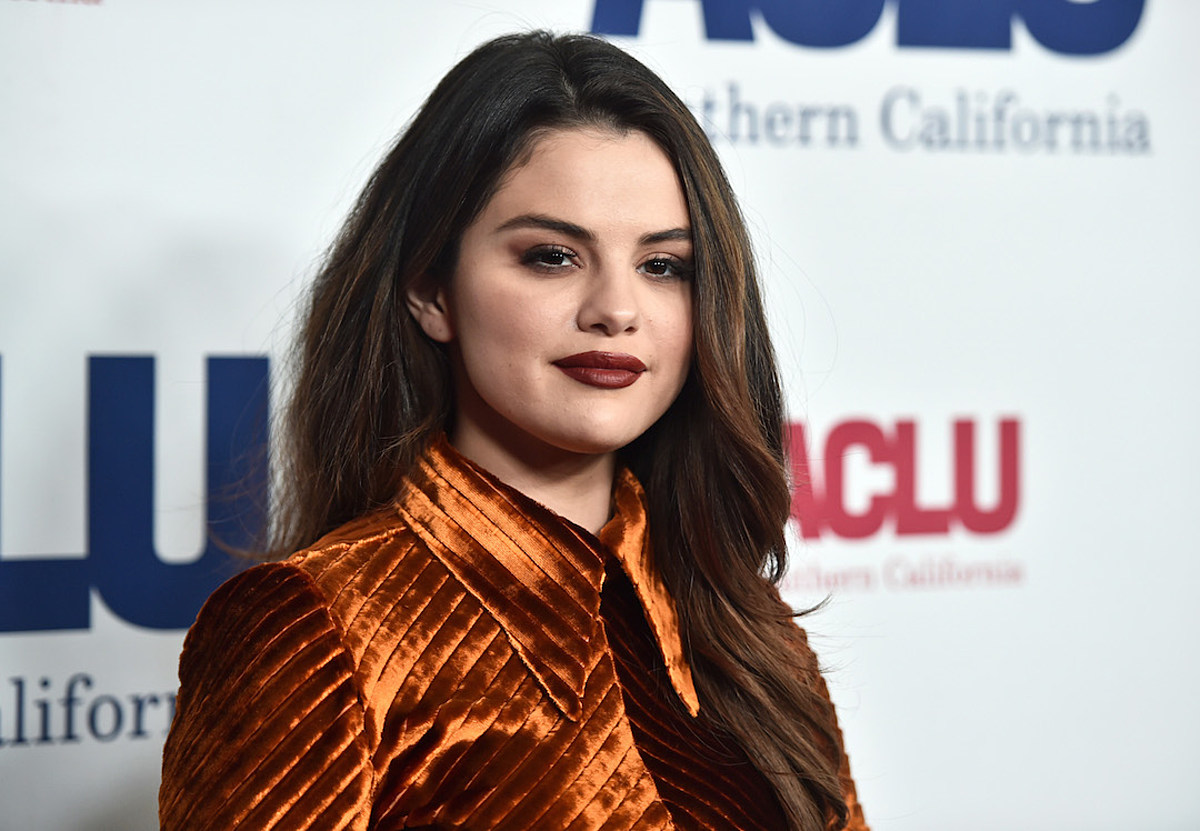 Selena Gomez is not afraid to speak up.

Just hours before the Capitol riot on January 6, Gomez told The Associated Press that she has been frustrated by all of the companies’ no-effort responses.

“It isn’t about me versus you, one political party versus another. This is about truth versus lies and Facebook, Instagram and big tech companies have to stop allowing lies to just flow and pretend to be the truth,” Gomez told the publication. “Facebook continues to allow dangerous lies about vaccines and COVID and the U.S. election, and neo-Nazi groups are selling racist products via Instagram. Enough is enough.”

Just this week the former Disney star called out YouTube after the Center for Countering Digital Hate alleged that the video-sharing site profits from videos spreading right-wing extremism and misinformation.

“I love @YouTube and put a music video on there the other day… how can this be happening?” the “De Una Vez” singer tweeted on Friday (January 16.) “I don’t want my fans or anyone to be funding hate or violence.”

The Rare Beauty founder says that she is very passionate about working on this and has no qualms about addressing Mark Zuckerberg, Sheryl Sandberg, Jack Dorsey directly, admitting that she gets pretty "heated."

"I wasn't afraid to call out a Mark Zuckerberg or to speak what I wanted to speak, because I could not handle what I was seeing,” Gomez said in a recent interview with Apple Music’s Zane Lowe. “And already we're getting progress, I can tell, with Facebook and stuff like that. But for me, I can't stand the fact that people have to know that they're are neo-Nazi groups online, and that there's hate groups online, and misinformation from the US voting to the COVID virus. It's just, they're not allowed to do that."

"This is supposed to be a place where people share their life, but not to create hate, and to hurt people. And you know what? Hurt people hurt people. And I just think that's what the bottom line is," she added.