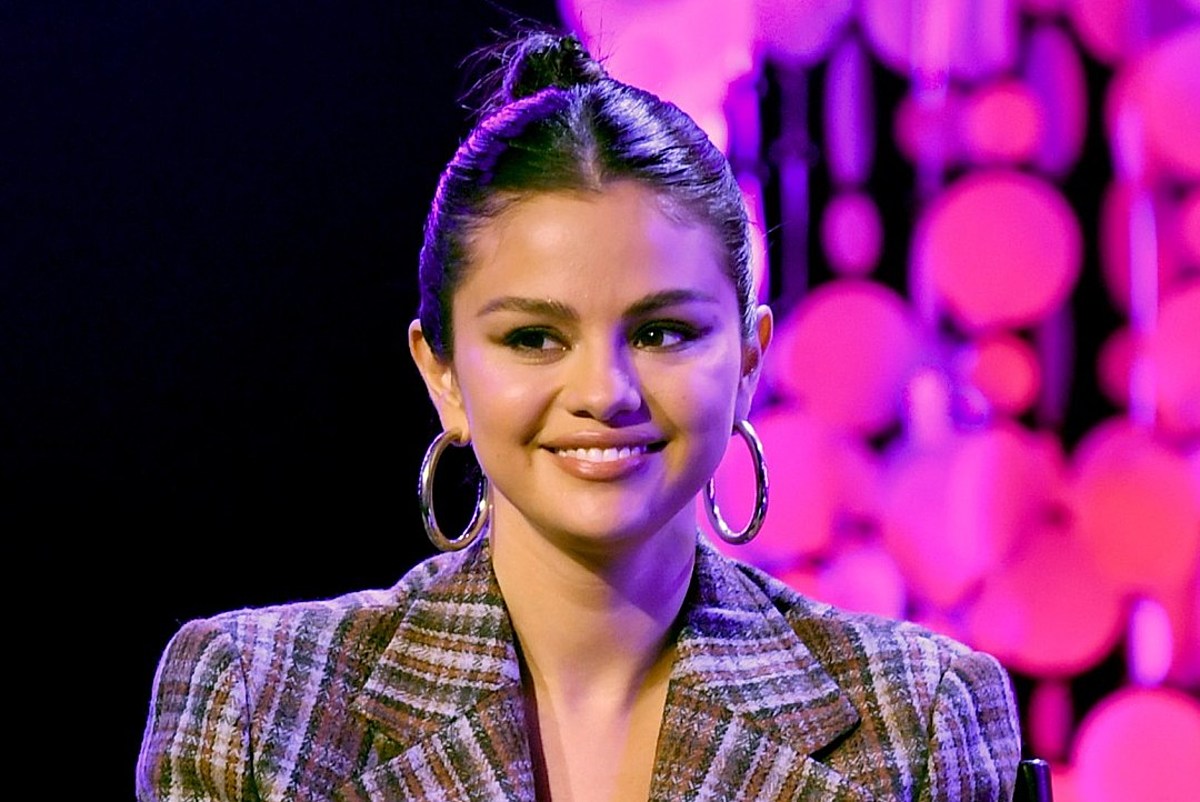 Selena Gomez is unbothered by the opinions of former flings.

In a socially distanced collaboration video with beauty guru Nikkie Tutorials celebrating the release of her new makeup line Rare Beauty, the 28-year-old pop star revealed her current status with past loves.

“Every one of my exes thinks I’m crazy,” she shrugged, “I don’t care.”

In the video, Gomez boasted about her makeup artist and friend, Hung Vanngo, and joked that he will be doing the makeup for her future wedding, "Which is never gonna happen.”

“It’s hard in quarantine,” she revealed to the YouTube star on the topic of finding a boyfriend. “I release things that say I want a boyfriend and stuff and people see that and I’m like, I didn’t really mean it, though. Guys are a lot of work.”

Publicly, Gomez has previously dated Justin Bieber, The Weeknd, and Nick Jonas, and though never confirmed, has been linked to Taylor Lautner, Niall Horan, Orlando Bloom, Charlie Puth and Zedd.