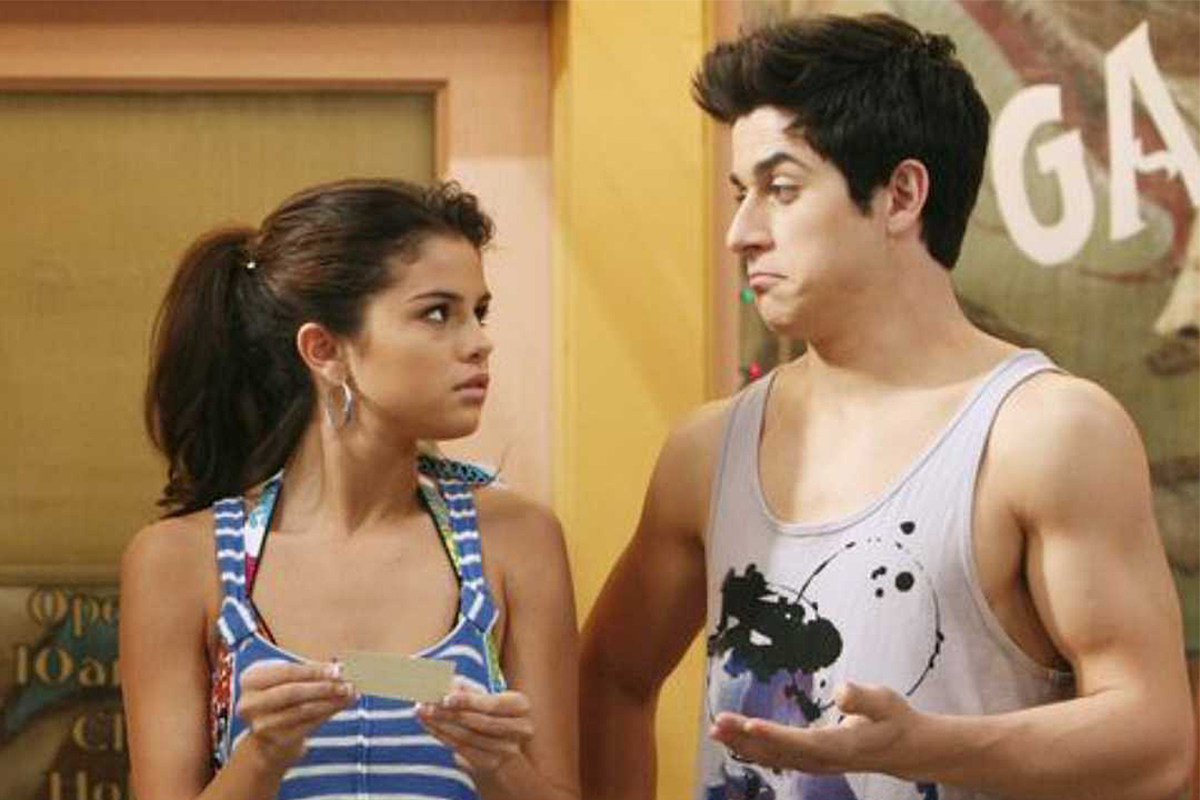 Selena Gomez and David Henrie are teaming up with TikTok stars Charli and Dixie D'Amelio for a live, digital movie premiere to raise money for COVID-19 relief.

On Monday (August 10) Gomez and Henrie, who played siblings Alex and Justin Russo on the hit Disney Channel show Wizards of Waverly Place, announced that they are inviting fans to the virtual premiere of their new film, This Is the Year.

"Most premieres are only for a very small, select group of people, but not this one," Gomez says in the announcement clip. "We want all of you to watch it with us."

This Is the Year is Henrie's directorial feature debut. Gomez as an executive producer on the film. Cast members include Lorenzo James Henrie, Vanessa Marano, Gregg Sulkin, and Jeff Garlin.

The digital premiere will be held on August 28 at 4:30 p.m. PT/7:30 p.m. ET. The event will hosted by the D'Amelio sisters and will feature a Q&A with Henrie, Gomez, and the cast, as well as a special performance by lovelytheband.

Tickets, which benefit the Plus1 COVID-19 Relief Fund, are available on the film's website.