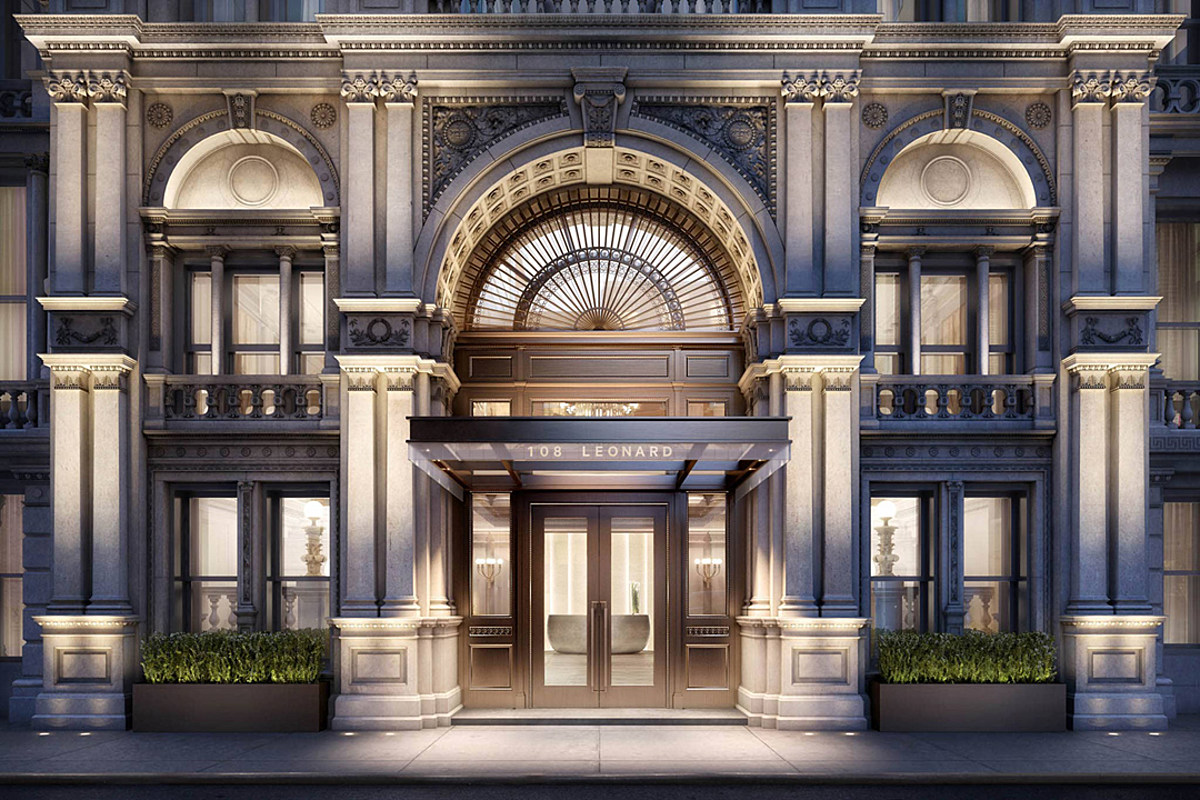 When Keith Urban and Nicole Kidman decide to get away from Nashville, they sure do it in high style. The celebrity power couple have just purchased a condominium in one of the most exclusive areas of New York City, in a famous building that is staggeringly luxurious.

The couple's new space is located inside of the famous clock tower building in Tribeca, which developers acquired for $160 million in 2013. The building previously housed the New York Life Insurance Company, and the developers converted the 400,000-square-foot building into luxury condos in 2018.

There are no details available on Urban and Kidman's specific unit, but photos at the building's website show a spectacular array of amenities available to residents, including rooftop gardens, an indoor pool, a fully-equipped fitness center, dining areas and more. The building houses 152 incredibly well-appointed residences. Listings on Zillow show condos ranging from less than 1,000 square feet that are asking in the area of $1.5 million all the way up to units that are more than 3,500 square feet, which are listed for $11.5 million.

According to Variety, one of the amenities that attracted Urban and Kidman to the building is a "sky garage" that allows residents' cars to be hydraulically lifted to their units, which allows the high-profile couple to avoid the prying eyes of paparazzi.

Scroll through the pictures below to see inside Keith Urban and Nicole Kidman luxurious new digs.

George Strait May Have the Craziest House of Them All!