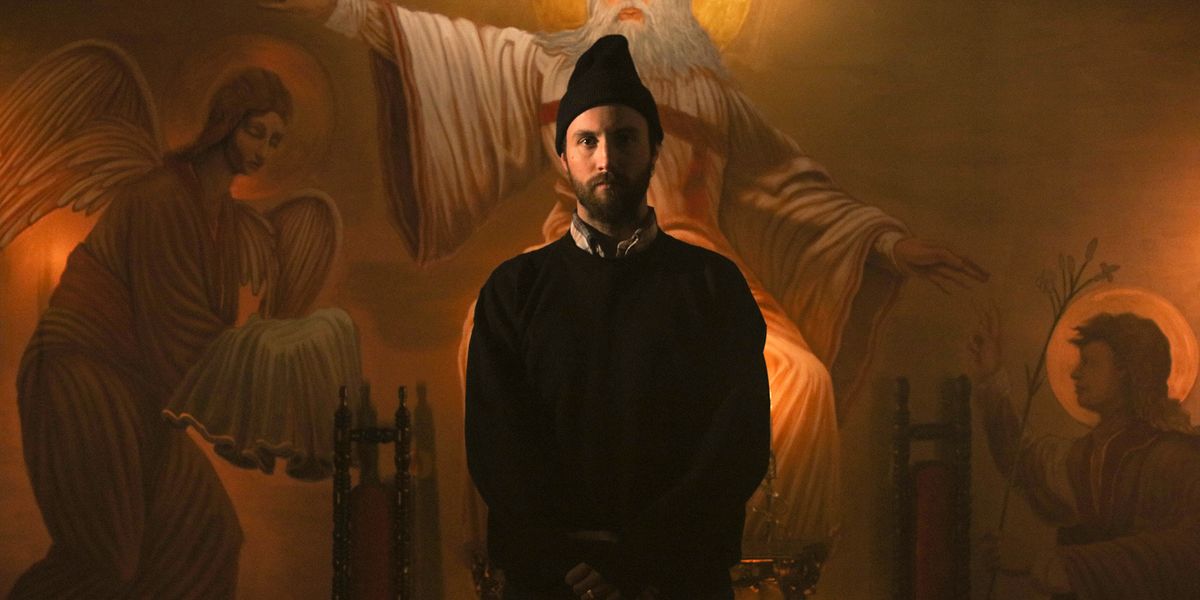 Nothing in life offers guarantees that everything will be fine. Nothing assures you that your behavior will win you either comfort or justice. Nothing keeps the water clean and the floods down, and the winds light. Country singer Ruston Kelly senses that. He’s struggled with sobriety, mental health, and relationship pitfalls, but as he releases second album Shape & Destroy, he finds that he has to say, “Hallelujah anyway.” That grace and gratitude fill this new record, not because it’s been easy for Kelly, but because it hasn’t, and each track finds a way through to some reward, whether or not it’s deserved or even obvious.

Kelly closes the album with the short, choral “Hallelujah Anyway”, but the expression’s well earned. Across the rest of the record, he tracks his challenges and successes. The whole process feels like refinement. On the pop “Radio Cloud”, Kelly explains, “The fire takes what ain’t worth a damn now”, recognizing that once the garbage has been stripped away, he can recognize himself, settled down to earth and able to move freely. The freedom comes not just relief, but as life itself. On “Alive”, he sings to and with his wife: “It’s all because of you …. What a beautiful thing to finally be alive.” The blinders have come off, and Kelly embraces everything around him.