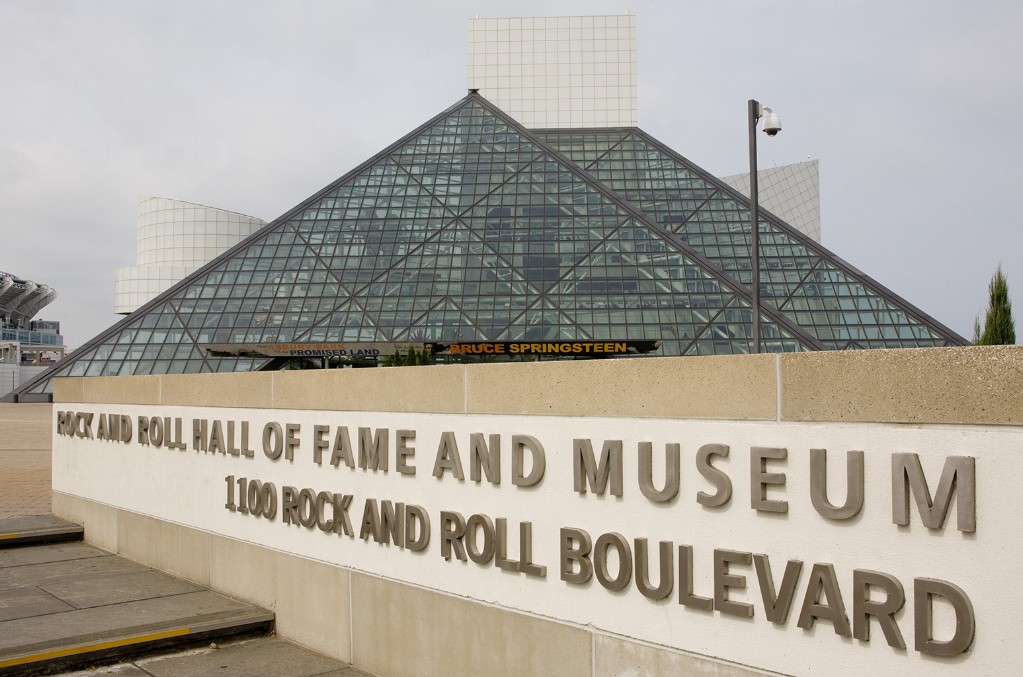 The May 2nd event at Cleveland's Public Hall is on hold for now.

This year’s Rock and Roll Hall of Fame induction in Cleveland has been postponed as a result of the rapidly spreading COVID-19 pandemic.

“The health and safety of our fans and visitors is our highest priority. Given recent news regarding coronavirus and the urging by Ohio Governor Mike DeWine regarding large public gatherings, we have made the decision to postpone the 2020 Rock & Roll Hall of Fame Induction Ceremony and Induction Week festivities until later this year,” reads an official statement. “Additional details, including new dates and ticket information, will be announced shortly and shared directly with ticket holders and supporters. Details of the rescheduled HBO live broadcast of the event will be announced at a later date as well.”

The annual ceremony that was to take place at the city’s Public Hall is scheduled honor this year’s slate of inductees, which include Nine Inch Nails, Depeche Mode, the Doobie Brothers, T-Rex, Notorious B.I.G. and Whitney Houston.

“We are very disappointed to announce the postponement of this year’s Rock and Roll Hall of Fame Induction Ceremony,” Rock and Roll Hall of Fame president Joel Peresman told Rolling Stone. “Our first concern is to the health and safety of our attendees and artists and we are complying to the direction of the local and state authorities and common sense. We look forward to rescheduling the ceremony and will make that announcement at the earliest convenience.”

At press time there were four confirmed cases of the novel coronavirus in Ohio, though Gov. Mike DeWine has implemented a state of emergency and is prepping a public order that will limit mass gatherings in an effort to stop the spread of the disease.

The RRHOF’s move comes after the NBA suspended play for the season after two Utah Jazz players tested positive this week and dozens of tours and festivals have pulled up stakes in an effort to control the virus, which at press time had exploded into 129,185 confirmed cases and resulted in 4,749 deaths, 38 of which occurred in the United States.

For information on how to stay safe and to receive updates on the spread of the disease in the U.S., visit the CDC website.