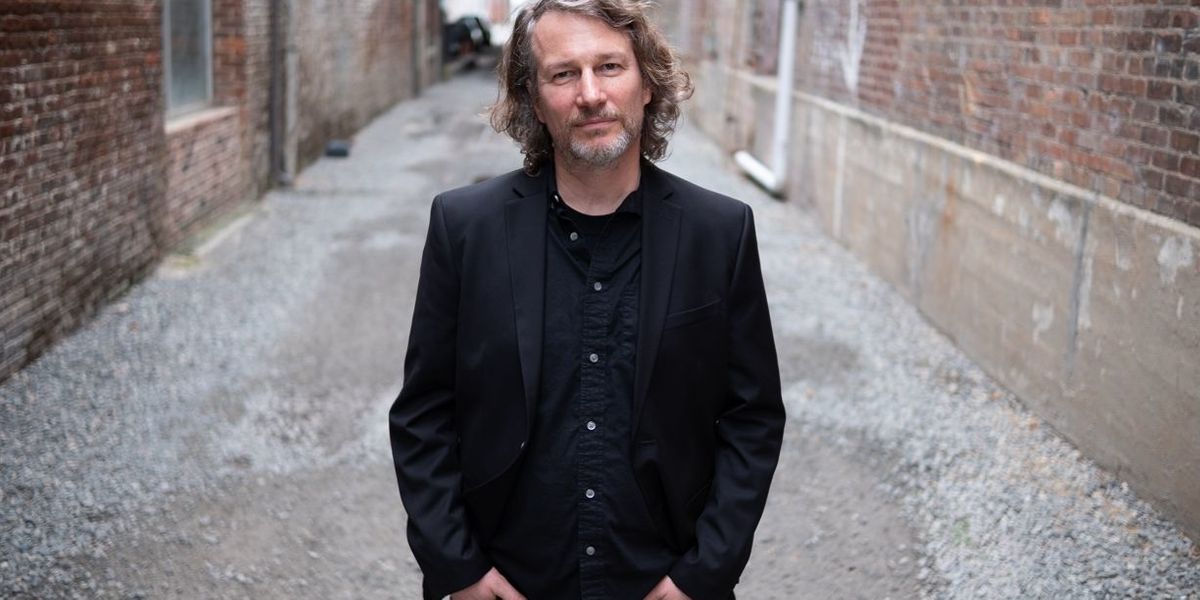 Rob Williams’ “Me and You” is a romantic adventure that accounts for the highs, lows, and in-betweens. “As the title suggests, this is a relationship song,” he explains. “A lot of songs—mine included—tend to focus on relationships that are either completely perfect or total catastrophes. I wanted this song to capture a more rounded picture of a long-term relationship, both the ups and downs, and how navigating the difficult times is a hallmark of commitment.”

Through sprightly piano, gentle harmonies, and yearning guitar melodies, the soulful rover effortlessly paints the charming atmosphere through which the song’s themes ceaselessly operate. A continuous expression of love in the realistic sense, with blemishes set alongside the best moments, the glue at its center is Williams’ delicate vocal delivery.

An accessible slice of sweet-hearted songwriting, “Me and You” is the latest tune to release from off of the indie songwriter’s forthcoming Weathering the Storm, Vol. I. Releasing 28 August, the album is the first that Williams recorded over several mini-sessions. He finds that the added time spent developing the upcoming LP is a part of why these are some of his most cohesive recordings to date.

“I’d never really taken my time to record before this,” Williams says. “Spreading it out gave me time to fill in the gaps, step back and listen for a while, and figure out what was needed or what needed to be let go.”

In celebration of the premiere of “Me and You”, and in anticipation of the release of Weathering the Storm, Vol. I, Williams took part in a Q&A with PopMatters. The album is available to pre-order now.

“We’ve got hunger in our hearts, stars in our eyes
And the wonder is still there it’s just deeper inside.”

In the first verse, the narrator is saying to his/her partner that even though they may have changed over the years, they’ve also developed a deep love and appreciation for one another. It may not always be visible, like when they first met, but those feelings are still there and have grown deeper and stronger with time.

Was this a song that came together easily, or did it take some work to get it just right? Was the album version close to or quite different from any working versions you had before going into the studio?

I wrote this one while on the road a few years ago. I have in-laws in South Carolina, and they let me stay at their place while I was in town even though they were out of town at the time. I remember writing this in their kitchen one morning. Foundationally, the song came together pretty quickly, though there were a few edits to sharpen up some of the verses in the following days.

This is one of the few songs that the band had been playing prior to taking it to the studio, so it turned out pretty close to what we expected. The only big difference is the keyboard part that Jonathan Corey added to the song. His parts make the song so much better.

Is there anything in particular about this song specifically that makes it really resonate for you?

What are you most excited about with regard to the album coming out soon?

We decided to cancel the tour we had planned for this fall to support the album. In lieu of that, the band and I are coming up with some creative ways to share the new songs with folks near and far. We are working up some safely socially distanced performances as well as live stream shows for friends and fans that we won’t get to see face to face this fall.