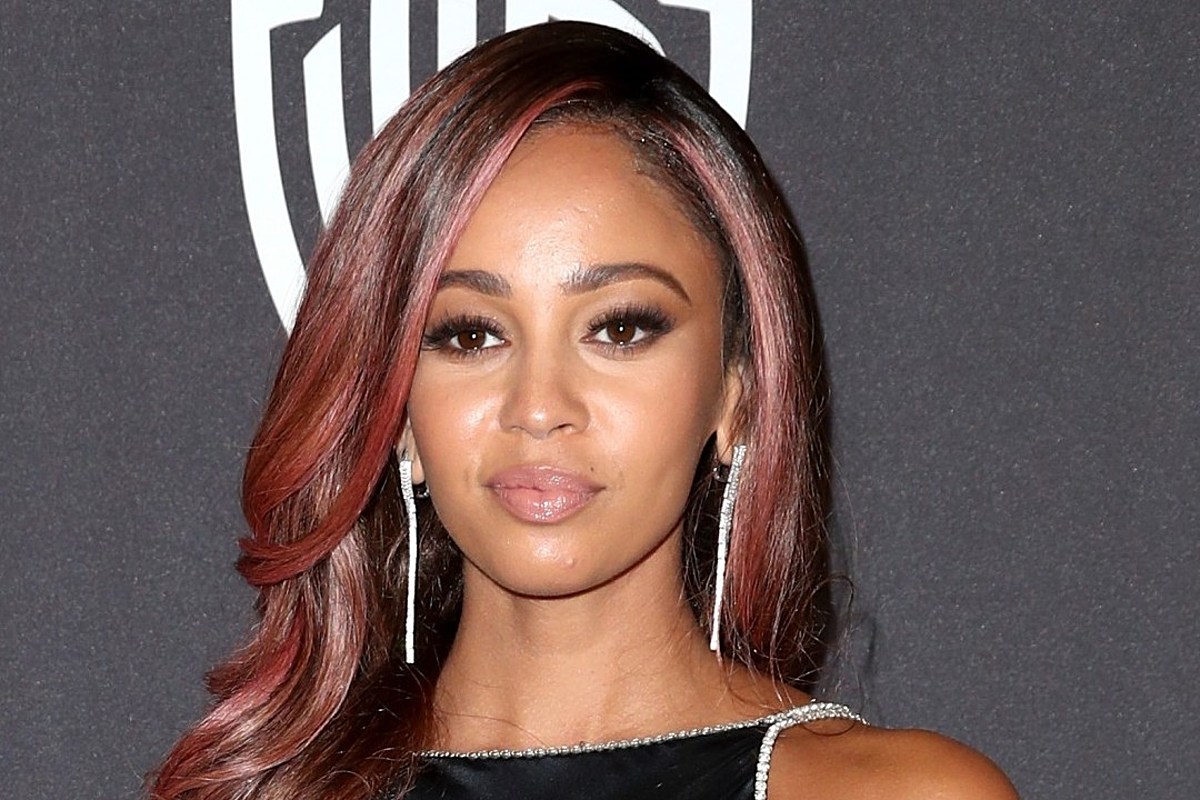 On Saturday (January 30), a source confirmed to E! News that Morgan gave birth. "Vanessa had the baby, and Michael is with her as well. They're both thrilled," the insider told the outlet.

The actress previously revealed the sex of their child in July. She shared a video of the gender reveal which included a blue smoke bomb.

Morgan shared with fans that she worked on the set of Riverdale throughout the majority of her pregnancy and went on maternity leave in late December.

"Feeling grateful to my showrunner & producers for being so accommodating & writing my pregnancy into the show," she captioned a photo of her on set with her baby bump. "Also proud of my body for allowing me to still work almost 9 months preggo. Now time to have a baby!"

Kopech and Morgan wed in January 2020. Kopech later filed for divorce in June 2020. Morgan revealed that she was expecting just a month later, in July.

Before They Were on Riverdale