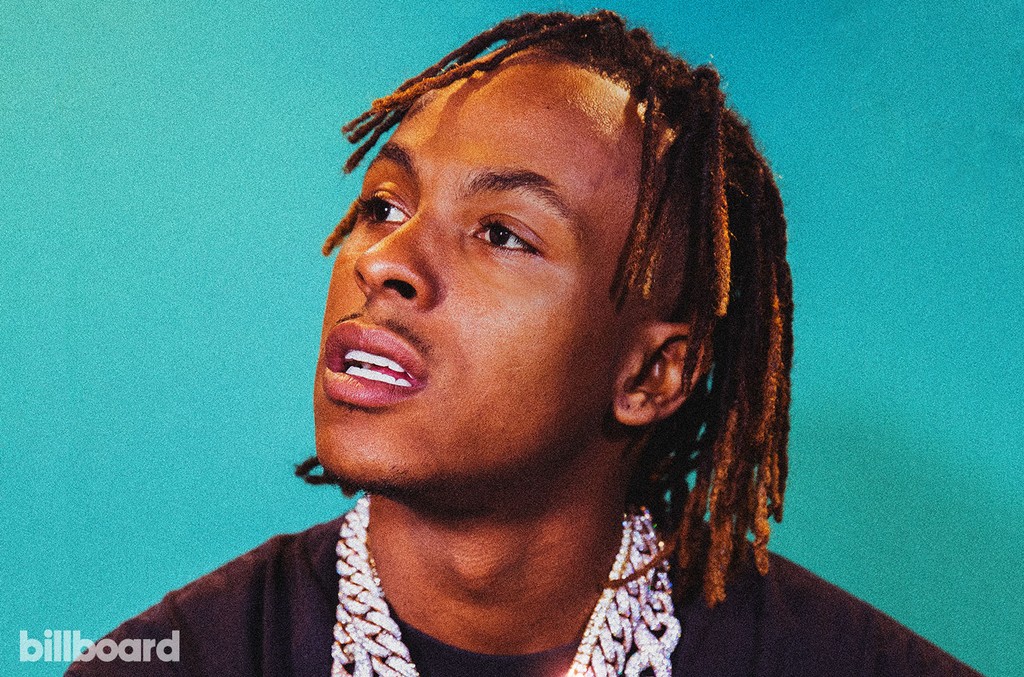 Rich the Kid means business in his third album Boss Man, out Friday (March 13), and he shares his unapologetic flow with Nicki Minaj on their standout collaboration “Not Sorry.”

Minaj toys with the top of the two-minute single, presenting the two as “Rich the Ken and Barbie” before they swap verses bragging about their riches and sexual performances. The “Yikes” rapper unabashedly shows off her island roots when she spits, “Eat oxtail like a yardie,” which means dishing on the Jamaican culinary specialty like someone who’s originally from there.

In an interview with Rap-Up last month, the 27-year-old rapper opened up about feeling hyped for Minaj’s “monster verse” on the Smash David production. “I just had this song that was perfect to get her on and then she just killed it, this monster verse,” he said at the time. “She’s like one of the first to start the wave for all the other female rappers.”

Listen to Rich the Kid’s “Not Sorry” featuring Nicki Minaj and his whole Boss Man album below.