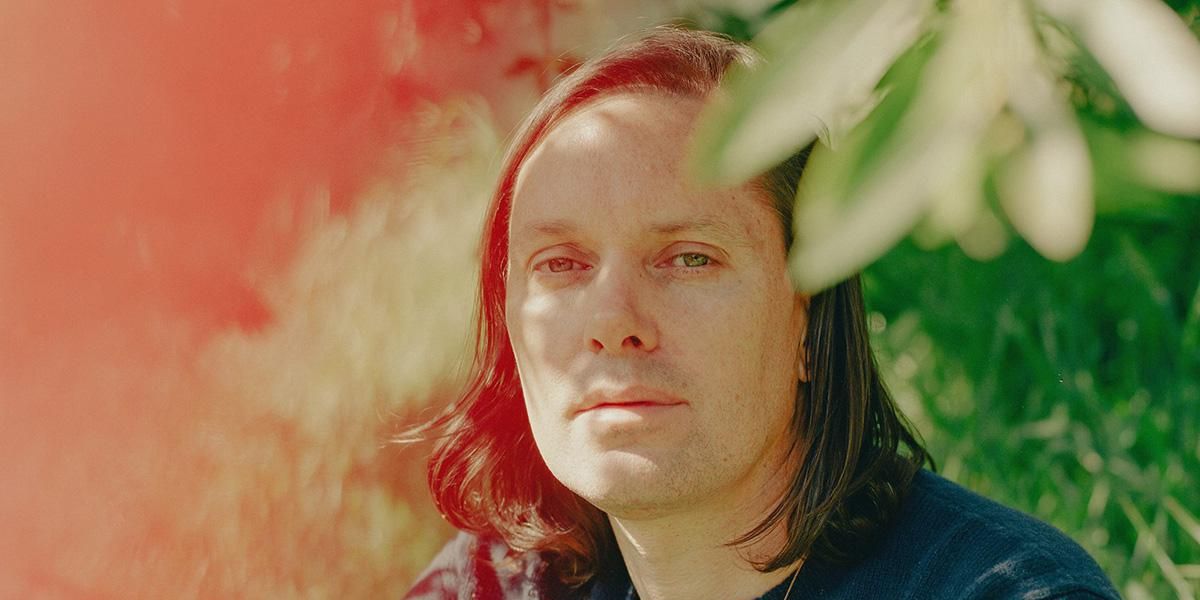 It’s been ten years since Rhye began recording their debut album, Woman. Eventually released in 2013, the album caused a storm with the performers’ identity shrouded in mystery. The beautifully androgynous and seductive vocals caused debate as to the gender of the vocalist. The feel of the music was spiritual and sensual, and yet it could command a dancefloor with ease.

Eventually, Rhye was revealed to be Mike Milosh and Robin Hannibal, a Canadian duo charting a course through electrosoul with a tab of disco energy in their step. 2013’s Woman is an excellent record as it displays Rhye’s unique sound and ambitions with confidence and clarity that many others can only wish for. Fans of disco/electro/R&B tinged pop should race to give the debut a listen.

In those ten years, a lot has changed. Rhye are no longer a duo; Milosh leads the funk-soul alone ship as captain and crew. On the releases between Woman and this year’s new release Home, Rhye have struggled to fix their identity and ambition. While 2018’s hotly-anticipated second LP, Blood, followed near enough the same blueprint, it lacked the energy and excitement of their debut. Rhye’s third album, Spirit, released last year, decidedly removed the more pop and commercial influences, creating a short contemplative release that felt more like a companion piece than an independent album.

With Home, Milosh attempts to remarry the sensual, competitive music of Rhye’s latest albums with the soulful physicality and body controlling pop of the outfit’s early releases. There is a great deal to be said for the ambition of this release. A lot is taken on, and a lot is revised, but not all of the tracks can bring together all of the stylistic and conceptual influences vying for a place on Home.

As trite as it sounds, this album is really a tale of two halves: the first being ambition and the second execution. Like an overture, the first half of the album introduces us to the album’s themes, stylistic influences, and melodic and rhythmic motifs. Home opens with a beautiful, short choral piece performed by the Danish National Girls’ Choir. Its contrapuntal texture shimmers as the young voices interweave, and their melodies create seemingly accidental harmonies. This record’s intention to be different from the Rhye back catalogue is made abundantly clear from the outset.

What follows over the following four tracks can be a little beguiling. Rhye have always enjoyed combining acoustic and synthetic sounds, sometimes blending them seamlessly and other times showcasing one in delicate contrast to the other. However, beginning with “Come Closer” and ending with “Hold You Down”, there is a struggle across these first four songs. The timbres don’t quite match up or blend. The jazz-influenced synth flutes on “Safeword” give the track a kitsch Herb Alpert flavor that doesn’t necessarily taste bad but feels wrong. The talk-box guitar melodies on “Hold You Down” both jar and oppose the instrumental blending on the track. Over these first four songs, the writing isn’t out of keeping with what we know and expect from Rhye, but the arrangements and choice of instrument voicings are out of keeping and throw the mood in these early stages of the album.

Tracks seven and eight turn everything that went before it on its head. The ambition and drive evident but not quite reached in the former half of the album now comes to a prophetic realization. Both are singles released in anticipation of Home. “Helpless” and “Black Rain” take the most excellent qualities of the last three albums and expertly marry them together on two soulful disco-funk gems. Milosh’s voice lilts with smooth, sensual portamento, the synthesizers crunch and pulsate, the disco octave strings play exciting disco countermelodies and dig in deep each chorus.

These two singles show the best of Rhye and Milosh’s masterful songwriting skills. Those finding chart success in the resurgence of the disco-funk sound could only dream of crafting songs like “Helpless” and “Black Rain”. At this point in writing, these are two of the best tracks I have heard this year, and I can easily see remaining firm favorites throughout the year.

Following this turn, the album continues to hit the mark, song after song. The execution on the disco feel, comparable to Jessie Ware’s excellent 2020 album What’s Your Pleasure, is not the only string to Rhye’s bow. “Fire” shows Milosh’s capability to write minimalistic and beautiful ballads. “Sweet Revenge” shows that he can draw a tightrope on the midpoint between delicate ballad and disco floor-filler and carefully and tantalizingly wander between the two with ease.

Home is an ambitious effort and contains some of the most exciting music released by Rhye. There are disappointments on the album, but they are equaled, if not exceeded, by the number of exciting successes on the album. Where the first half of Home misses the mark, the following tracks show the mastery of style and convention that Milosh commands.