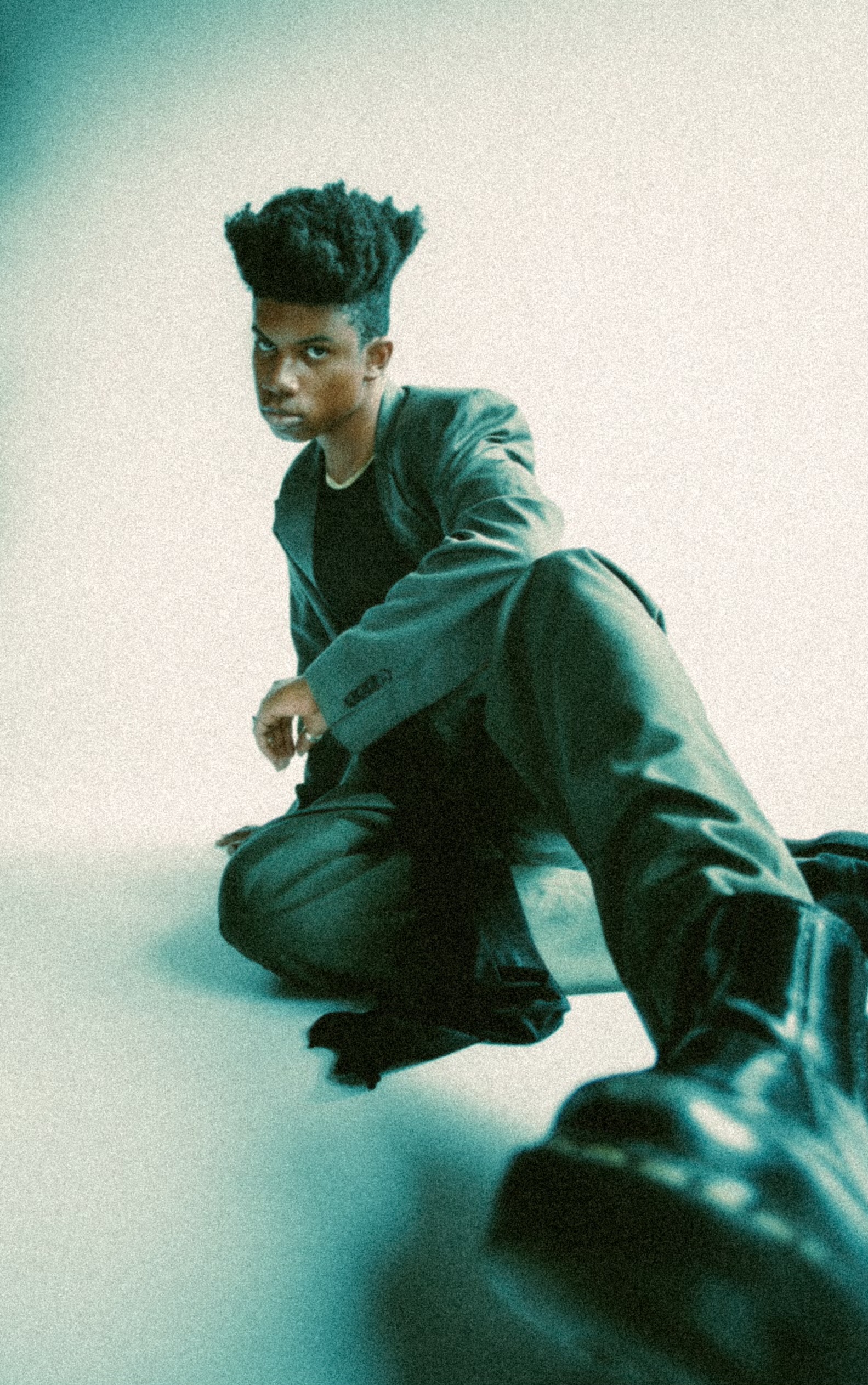 Jamaican born and Panama raised singer-songwriter and recording artist REGALJASON is sharing his latest sonic experiments under the form of a new single and music video titled “EMPIRE.”

Outstandingly original, different than anything you’ve ever heard and filled with soulful vibes, this new single marks the beginning of something big for the rising artist.

Inspired by his many travels, “EMPIRE” informs about the apexes of poverty and opulence, the symbiotic relationship between innovation and degradation, modern day feudalism, and much more.

It is also the first glimpse of REGALJASON’s upcoming EP.

Often described as art-pop, REGALJASON’s hardly categorizable genre is something coming straight from his own imagination, a blend of the multiple influences, countries, places, and inspirations he’s had throughout his life, as he transforms it all into pure magic.