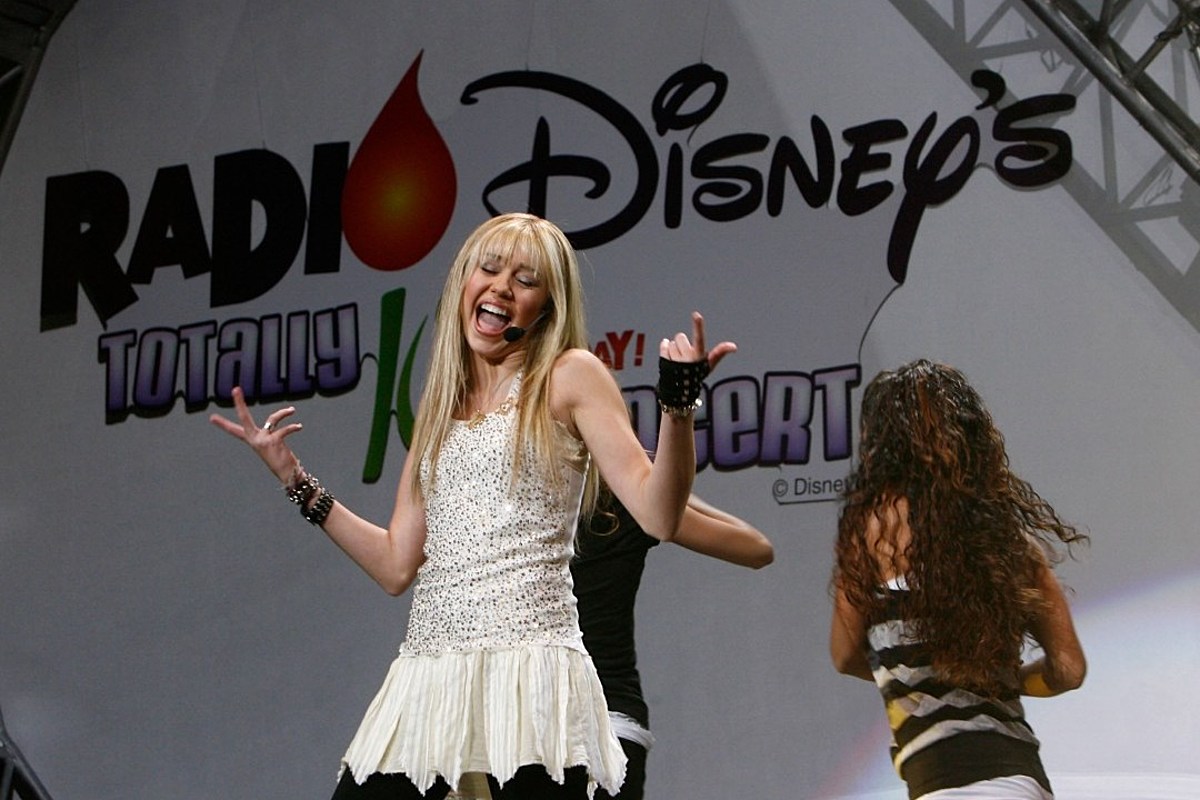 On Thursday (December 3), Deadline reported that the company will be shutting down during the first quarter of 2021. President and Chief Creative Officer of Disney Branded Television Gary Marsh addressed the 36 employees of the company. The outlet reported that Radio Disney in Latin America is a completely different operation and will not be shutting down operations.

"The difficult decision to close these two radio networks coincided with Disney’s recently announced structural changes that call for Disney Branded Television to sharpen its focus on increasing production of kids’ and family content for Disney+ and Disney Channels," Disney said in a statement.

"Division leaders also took into account the fast-evolving media environment that provides more personalized music choices than ever to a generation of young consumers, and the ongoing public health crisis that continues to affect in-person music events," the statement concluded.

Radio Disney originally launched in 1996 and spent 25 years on the air. It grew to satellite radio and other platforms and expanded to reach 97% of the United States.