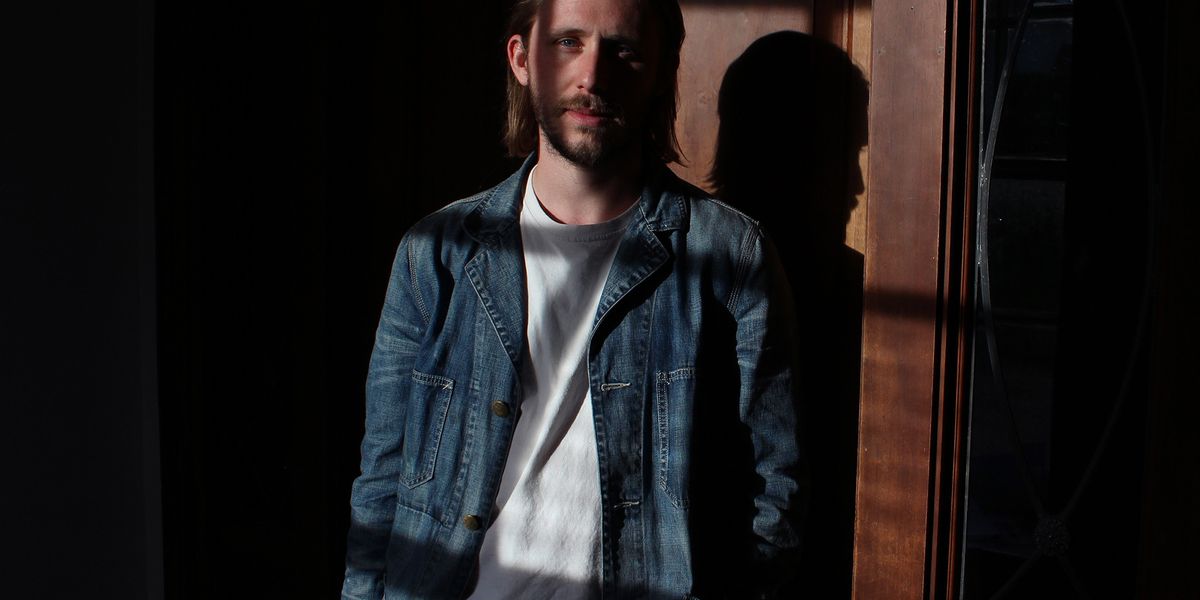 PYX are a collective out of Southeast England led by front-person Wesley Triffitt, and their sound is slightly lo-fi, indie rock influenced by ’60s harmonies and ’80s jangle pop and post-punk. Triffitt shows off his melodic chops on the group’s latest single, “Wires”. The wires in question are an allusion to the fragile state of connection that exists in these devices. It was a thought spurred by witnessing his wife critically ill in hospital.

Triffitt says, “This is a much more personal song than the previous singles, and is centered around the idea of both how delicate a wire is, but also how strong it needs to be. Loads of personal references are dotted throughout the song. In our bedroom there would be these telegraph wires on the window, casting a shadow on the walls every morning.”

Triffitt has both a gift for composing instantly memorable songs and imparting real emotional depth within his music. “Wires” is a super catchy song that will leave you wanting to pick up PYX’s new EP when it releases later this year.