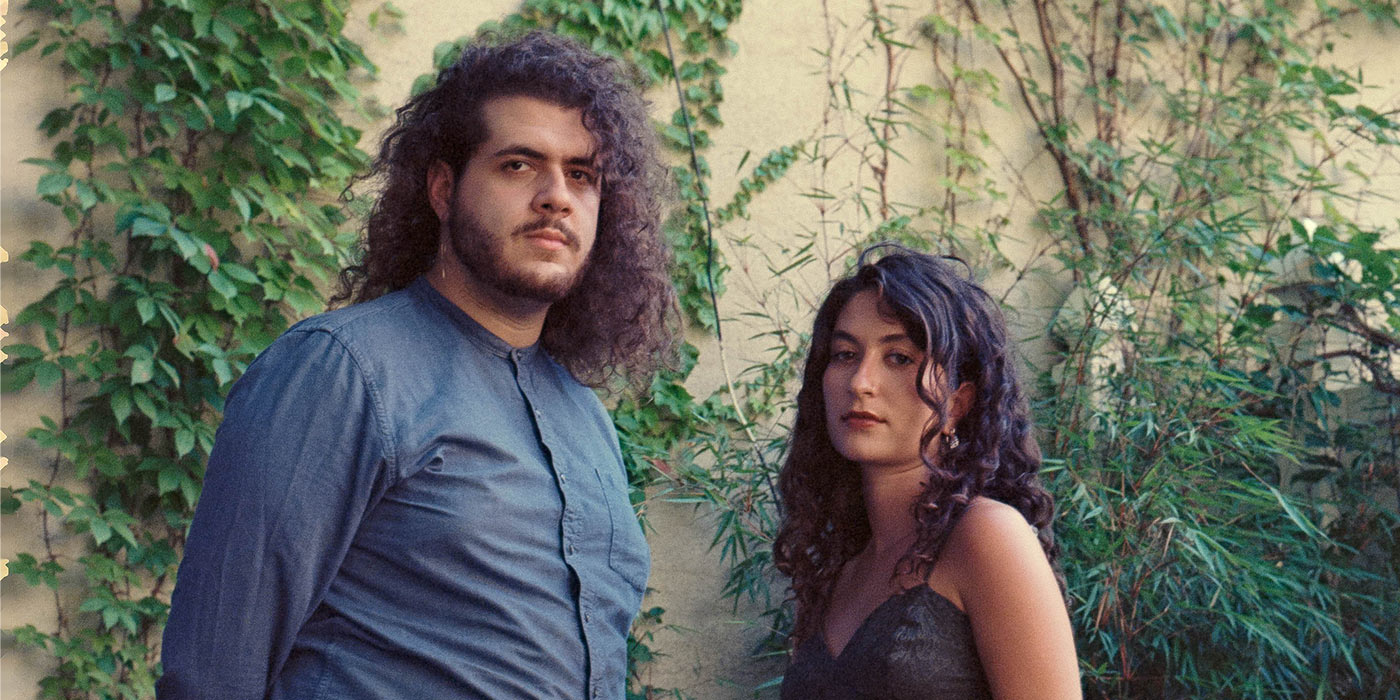 Dreamphone is a new “dreamwave” project from vocalist Hattie Simon & producer Seb Zel who are set to release their debut EP, ‘Softer’, later this month. The Brooklyn-based duo recently shared the first single ‘Little Moments’ and now brings us the dynamic Empty Hands.

Inspired by the dark reflections on lost love and disappointment, Dreamphone explores the emotional toll of these experiences with a wild serving of lush orchestration. From the woozy underwater intro into shifting textures and dual harmonies into an unexpected drop. Smooth and cool one second, the next a colossal tide rising and crashing into the contours of fractured memories.

Speaking on the single, Dreamphone says:

“‘Empty Hands’ was a journey of a song for us to write – most of the sections were written and re-written several times, with arrangement changes and shifting of lyrical themes, but this all felt like a natural consequence of us trying to really get to know the song and it was really about. The song also underwent quite a few rounds of mixing and production at a few different studios, which added to the journey.

We both approached our sections of the lyrics with different themes in mind, but the parts where we both sing together kinda represent the points of convergence between our various topics. We also want to shout out Kobi Abcede who absolutely killed the drums, and Andrew Gonzalez who really helped bring the mix to the next level!”