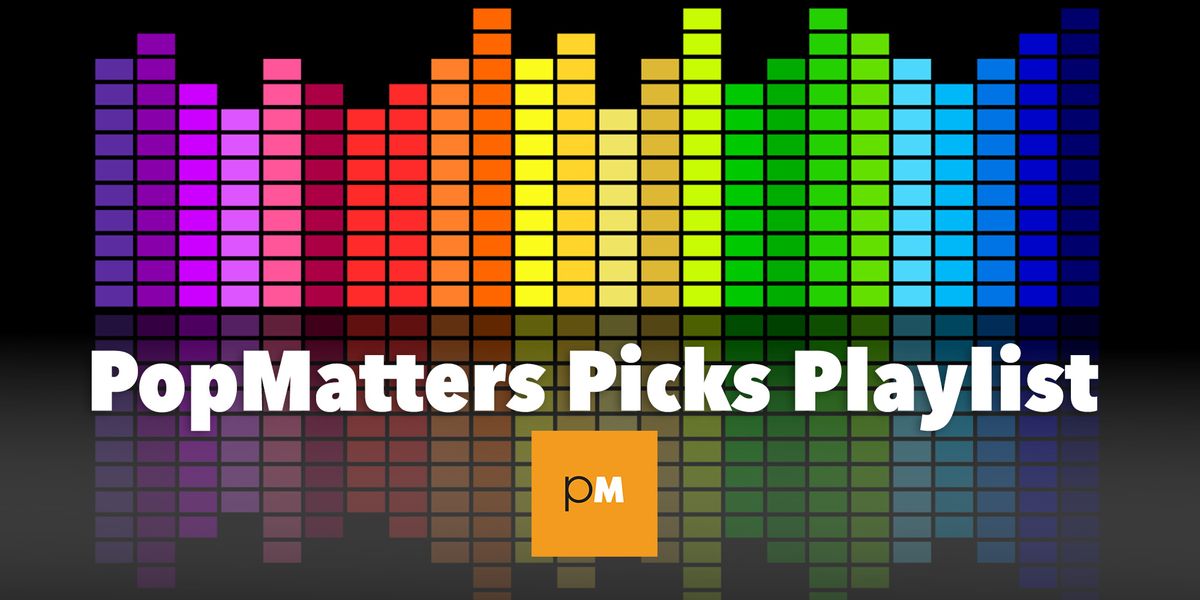 British electropop producer WEIRDO has captured serious BBC radio play with his emotive and tuneful alternative pop, and Annie Mac has been a big supporter of his music. WEIRDO has a stunning collection of new music called INSOMNIAC IDEAS, a four-song EP that has been visualized by Rome film collective 90cinque. The artist’s insomnia didn’t begin with the COVID-19 pandemic, but it has certainly exacerbated the tendency. These songs capture that frazzled but often brilliant state of mind that can exist when facing the toughest bouts of sleeplessness.

WEIRDO says, “The EP was simply a reflection of my feelings during the pandemic and past few years. Sleep is meant to bring beauty, so I guess that’s why everyone craves it so much. Sometimes though, it’s impossible to sleep, and that’s why the best creativity comes out when you’re at your most manic. Oh, and I used the same bass-line in 321MEOUT and MDRNMN, and I mixed it on tape.”

Brooklyn chillwavers
Psychobuildings are set to release their latest album, Blackout, on 16 October, and the second single “House of Fame” channels Talking Heads, LCD Soundsystem, and the Cure influences in a dark, very post-punk approach. The song is very much a reaction to these calamitous days politically, environmentally, and socially, with a bit of ’80s gothic rock married to dance-pop and skittering beats. Both the song and video are meant to reflect on our individual and collective struggles during these times. While Psychobuildings may be borrowing from the past, they create such powerful music that they transcend their influences.

Frontman Peter LaBier told V13.net: “With our current climate of widespread uncertainty, that time has come with
Blackout an expression of the collective struggles we have been facing. A blackout can include both darkness and loss, but there remains some space for reflection, and the album was written to emphasize the spirit of the complexity between this association.”

German alt-pop singer-songwriter Lili Pistorius spent part of her adulthood living in London, and it shows in her sound, as one hears bits of Lily Allen in her smart and catchy pop. Blending serious lyrics with the most seductive of melodies is a particular British specialty. Pistorius’ new single “Same Thing” is the third in a series of songs that’s she’s developed with producer Topic, and it possesses a wistful, nostalgic sense, while the lyrics are rapid-fire but tuneful. One night she kicked a man out of her flat, then went on the balcony and wrote down everything wrong with dating. “Same Thing” is full of cleverness like: “My mama always said people who value fancy cars, are always the ones ending having the smallest private parts.”

Bristol’s Sapphire Blues play a gritty and visceral band of post-punk electrified with pure jolts of energy. They formed back in 2016 and are now comprised of Sam Lance Jones (vocals, guitar), Harry Beaver (bass), and Chris Thompson (percussion). As a power trio, Sapphire Blues concoct a fierce and fiery blaze on “Ourselves Forgotten”, a track featuring biting, attacking, and slashing guitar with massive drum beats, and Jones’ charismatic guttural vocals. The band create a massive sound on this track before noodling off for a brief moment of daydreaming and jazziness. But that’s what the song is ultimately about: holding onto your daydreams as a way to escape the utter monotony of everyday life in places that time has forgotten.

Team Solo – “It Only Makes Me Love You More”

East London’s Team Solo is the moniker for Hackney’s Scuta Salamanca, an artist that blends pop and ska in a thoroughly modern fashion. Inspired by Madness and the English Beat, maybe, but Team Solo is wholly original. The über-catchy, bouncy, and just generally delightful new song “It Only Makes Me Love You More” is his latest song. says it’s about being “under the thumb in a relationship. I’m trapped in love, but perhaps I like it that way.” He even manages to drop in some crazy, pumping synths in the track’s second half to add to the general giddiness, before dropping back to the urgent, slicing ska guitar and rhythms.

Electrosoul’s Ink Project are releasing their first music since 2016’s Satellite On. “Feeding the Fire” is the first single from the group’s upcoming Rhythm Spirit LP. It’s a mesmerizing song littered with broken beat, dub rhythms, and the deep vocals of Coreysan, a Trinidadian-born artist based in Bristol. The track is heady and trancey, and its dark mood is heightened by the rough, dreaminess of Coreysan’s singing. Wooden spoons add a frenetic aspect to the tune, while the heavier beats lull you into a slow and gentle bliss.