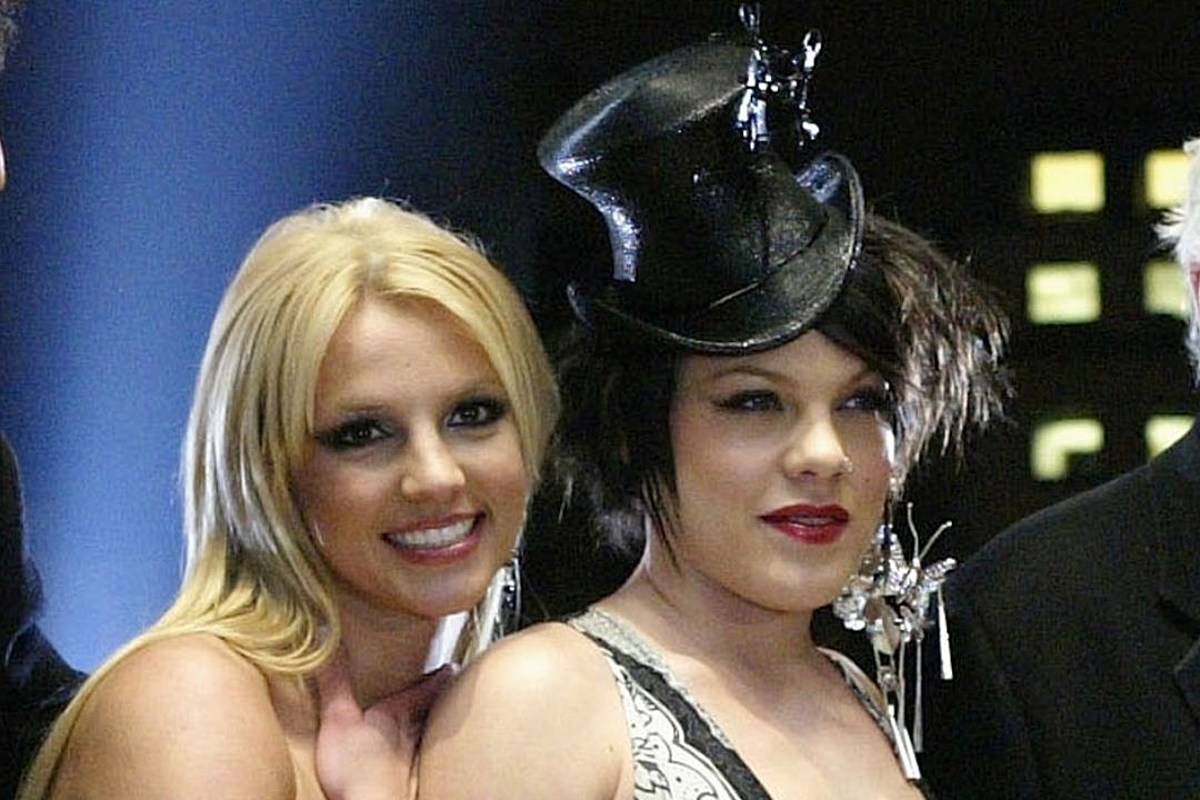 Pink revealed that she watched the Framing Britney documentary and had some thoughts about it.

On the Thursday (May 20) episode of Watch What Happens Next, the “All I Know So Far” singer spoke about her friend Britney Spears.

“I love Britney, and here’s the thing about all of us voyeurs— none of us know what’s going on. We’re not there,” Pink began. “And I would like to. I think we all would like to, and we feel this fierce protectiveness over her, for good reason. She’s a sweetheart. All I know is she’s incredibly sweet, and I want her to be happy.”

When asked if she watched the documentary concerning Spears’ conservatorship she confirmed that she did.

“I did, and I felt sad that back then, I didn’t know, back then in the early days, I didn’t know…I’m a strong person—I could have reached out more. I could’ve—I don’t know,” she sighed.

“I don’t like feeling helpless or powerless, and I can only imagine how she feels, and she could have used some support. And the media tore her apart, and the paparazzi are scum, and I just wish I could have reached out and gave her a hug,” she concluded.

Earlier this month, Pink spoke about the manufactured female pop star rivalry that took place in the early 2000’s. During that time, Christina Aguilera, Pink and Spears were all compared to one another.

“It was so unfair to all the girls,” Pink told People of the media-driven rivalries. “None of us wanted that.”

Pink even name-dropped Spears in her song,  “Don’t Let Me Get Me.” That song features the lyric, “Tired of being compared to damn Britney Spears.”

“I love Britney — she used to carry around my album,” Pink added. “I was like, ‘Dude, I’m a street punk, I just skateboard. That doesn’t have to be the anti-Britney. I don’t want to fight anybody.'”