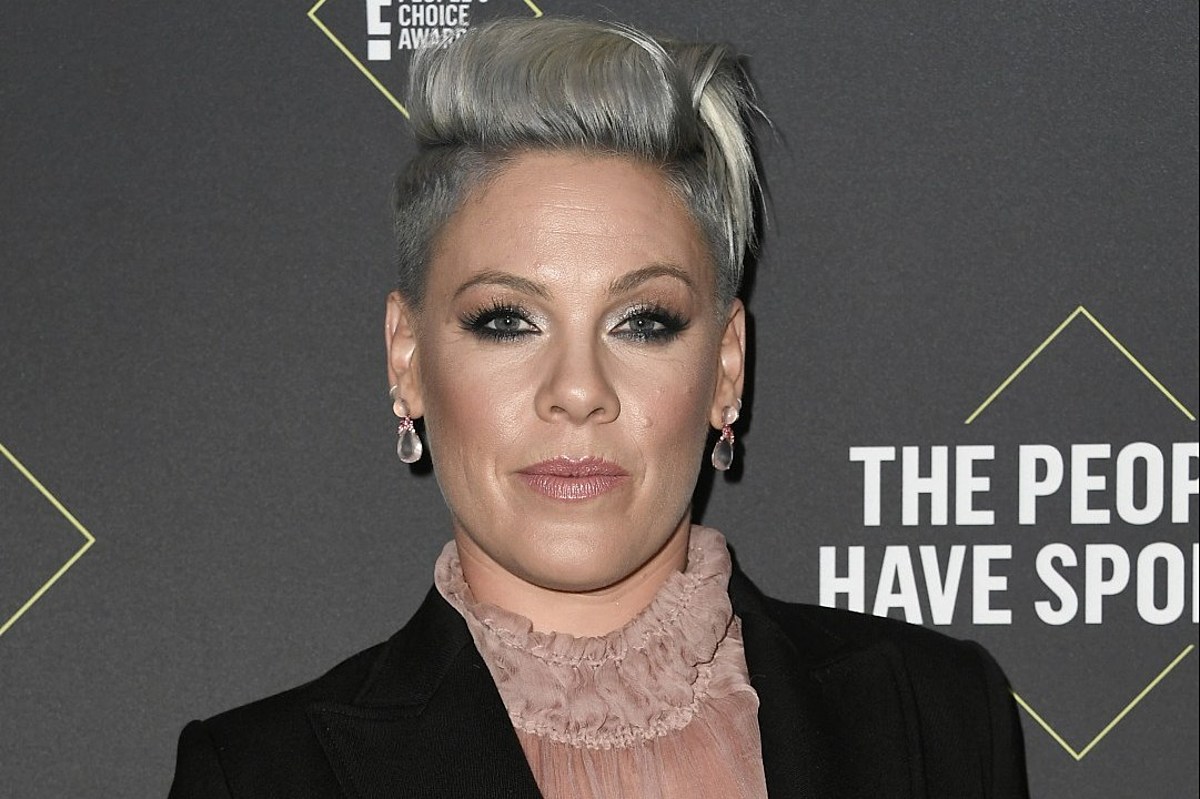 On Friday (Aug. 27), Page Six confirmed that Jim passed away. The “What About Us” singer shared two heartfelt Instagram posts to honor her father.

The first photo, posted on Thursday (Aug. 26), was of Pink, real name Alecia Moore, and Jim performing at a New York City concert from April 2006. The pair duetted a song that Jim wrote while he served in the military in Vietnam.

At the time, Pink welcomed her “favorite person in the world” to the stage. “He wrote a song about 40 years ago in Vietnam and I think it’s important today because it’s a soldier cry,” she told the audience. She then performed her song “I Have Seen the Rain” along with her dad’s accompaniment on the guitar.

The second photo shared on Friday was of the daddy-daughter duo sharing a dance when Pink was a child along with a photo of the duo dancing at her 2006 wedding to Carey Hart. Her friends paid tribute to Jim and sent their condolences to Pink.

love you,” author Jen Pastiloff, who is friends with PInk, wrote.

“I loved him so,” actress Kerri Kenney-Silver, who spoke at Pink’s Hollywood Walk of Fame ceremony in 2019, replied.

Back in July 2020, PInk revealed that her father had prostate cancer and was undergoing chemotherapy. He was one of her biggest supporters.

“Nothing’s better than and wilder than seeing her do this. She said she was going to do it as a kid and she meant it,” Jim said in an interview about his daughter chasing her dreams back in 2000.