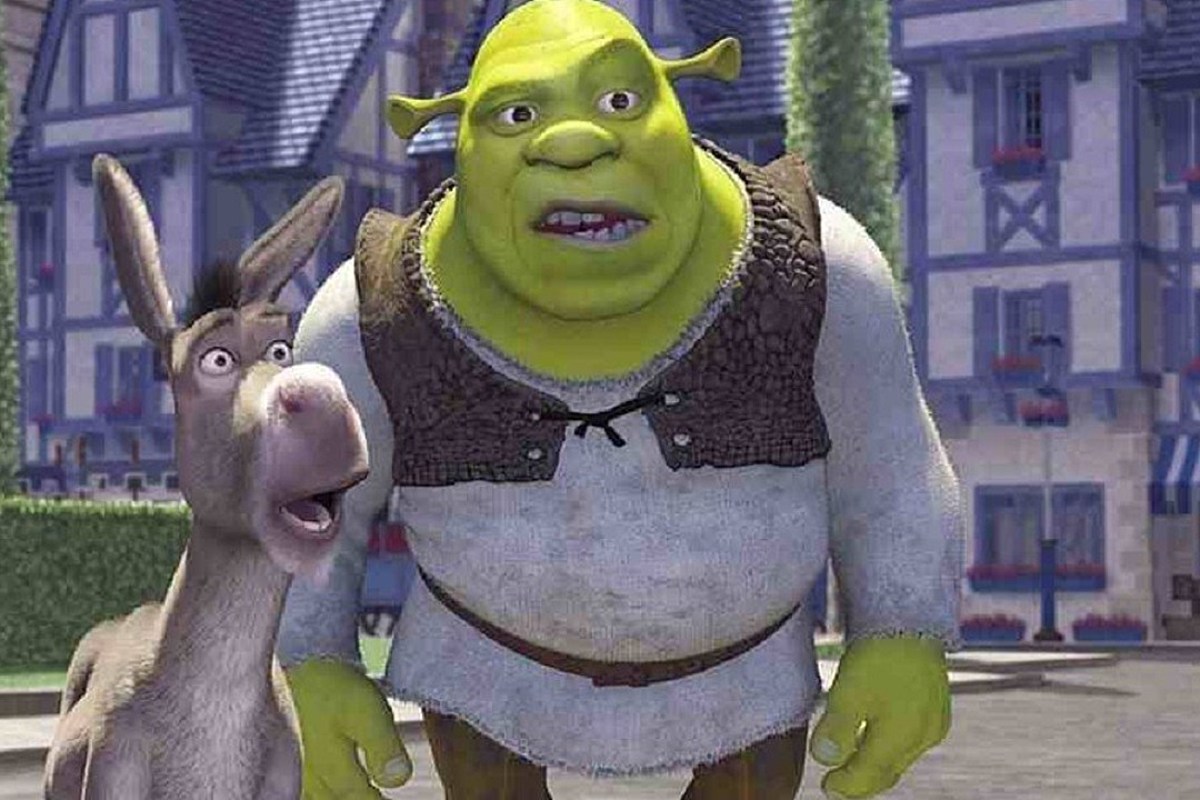 Shrek officially turns 20 years old this year and to celebrate the milestone, fans are taking part in a hilarious social media challenge to draw the famous green ogre from memory.

The trend kicked off with a challenge outlined by U.K. comedian Brainmage, who tweeted, “It looks like Shrek discourse is happening, so it’s time for my favourite thing: DRAW SHREK FROM MEMORY. Can draw? Good! Can’t draw? EVEN BETTER!!

“Don’t you DARE look at a Shrek beforehand. Draw him! Post him! Cram the picture with half remembered details!” he continued, using the hashtag #DrawShrekFromMemory

Needless to say, the results are…all over the swamp — err, we mean, map — ranging from ridiculous full-body depictions to janky close-up portraits, and even a few involving Shrek’s trusty sidekick Donkey.

“I am sorry, my son, he is an abomination in the eyes of gods and men,” one Twitter user captioned his drawing of the titular ogre, while another admitted, “It started out cute and ended up creepy” of his own attempt at a portrait of Shrek.

Yet another fan scrawled “A sincere attempt was made” across his drawing, captioning the post, “It went well with the Shrek and fell apart with Donkey.”

Check out some of the most hilarious attempts to recreate Shrek from memory below.

See what the core voice cast of 2001’s Shrek looked like when the film first premiered, and find out what they’re up to today, below!