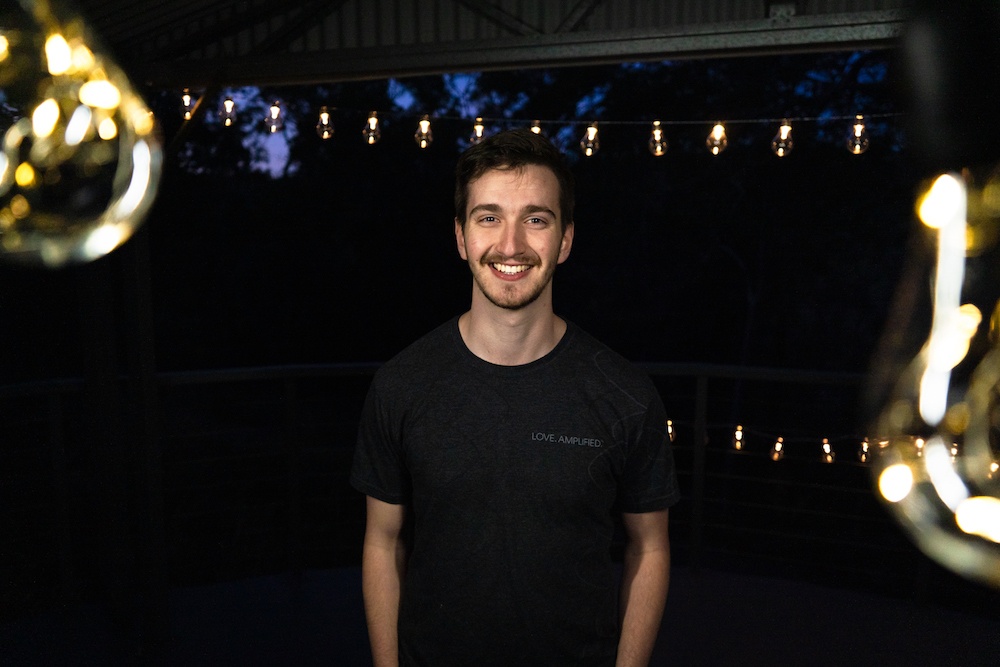 It’s during a night he had gone out with a mate, where he met the worst people he had ever encountered that Pat Mac came up with the idea for “Hollow.”

He first wrote the chorus, “caught by a girl, she’s so damn hollow, I’d pay just to spend the night without her,” before building-up on this initial idea. The song is off his upcoming debut EP, Wait On.

The Australian singer-songwriter and multi-instrumentalist grew-up listening to his father play old classic rock songs on the same acoustic guitar that he now uses on his own recordings. Pat Mac also plays the drums.

He has worked in the events scene, shot a documentary for the United Nations University, worked with anti-terrorism for the Australian government, as well as in the fitness and sport industry. It’s after all these experiences that Pat Mac realized music was his calling, and is now about to drop his debut EP in the coming days.