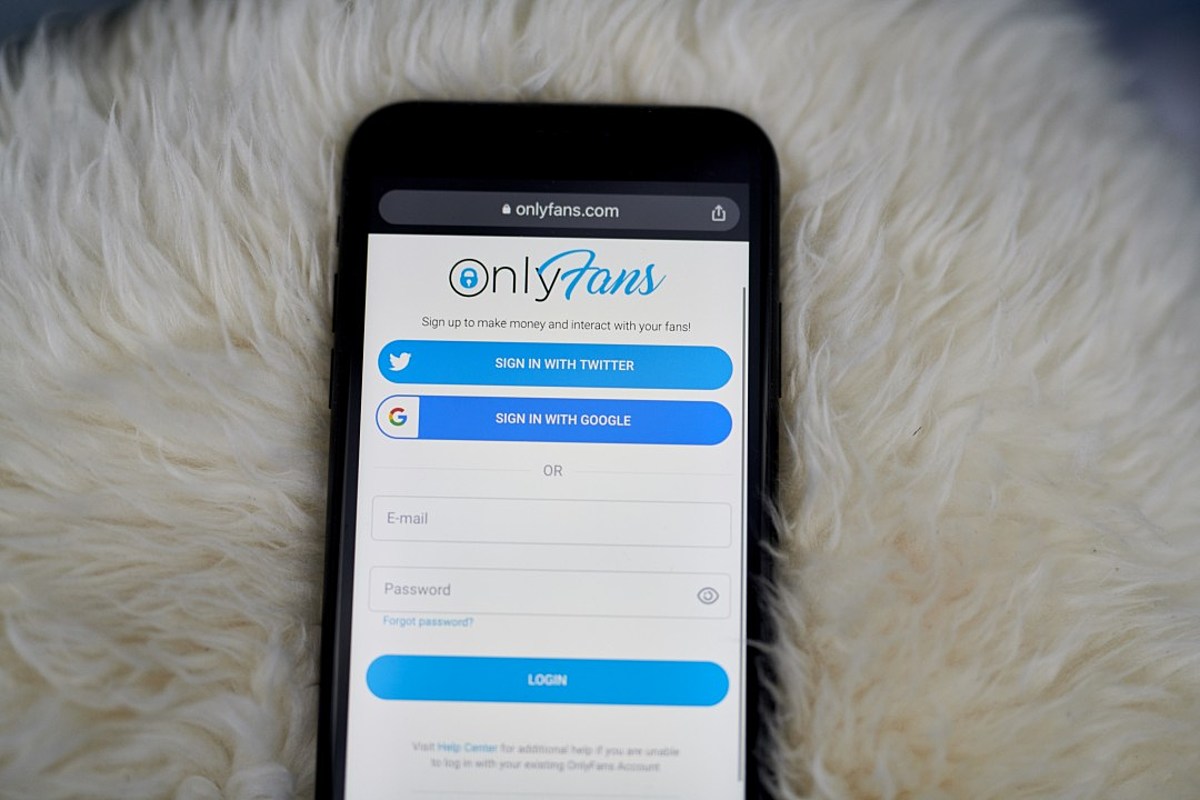 In a shocking new turn of events, OnlyFans decided to reverse its upcoming ban on sexually explicit content.

On Wednesday (Aug. 25), the company made the big announcement via Twitter.

“Thank you to everyone for making your voices heard,” the statement read. “We have secured assurances necessary to support our diverse creator community and have suspended the planned October 1 policy change. OnlyFans stands for inclusion and we will continue to provide a home for all creators.”

They will send an “official communication” to creators on the platform regarding the updated terms.

Less than a week ago, the company received major backlash after announcing that it will be banning sexually explicit content. The sex workers, who helped make the platform what it is today, wanted to continue selling their NSFW content as subscriptions.

On Aug. 19, the company announced that the ban would go into effect on Oct. 1. Axios reported that the reason the company initially wanted to ban the NSFW content was due to money troubles. Currently, the company is allegedly seeking investors. OnlyFans has an estimated worth of over $1 billion, however, investors have been apparently scared off by the sexual content.

OnlyFans was created in 2016 and has paid creators more than $3.2 billion since its inception. The company takes a 20 percent pay cut from creators, some of which earn sustainable monthly incomes. 16,000 creators make over $50,000 yearly while 300 creators pull in $1 million annually. Overall, OnlyFans has over 130 million fans and 2 million creators.