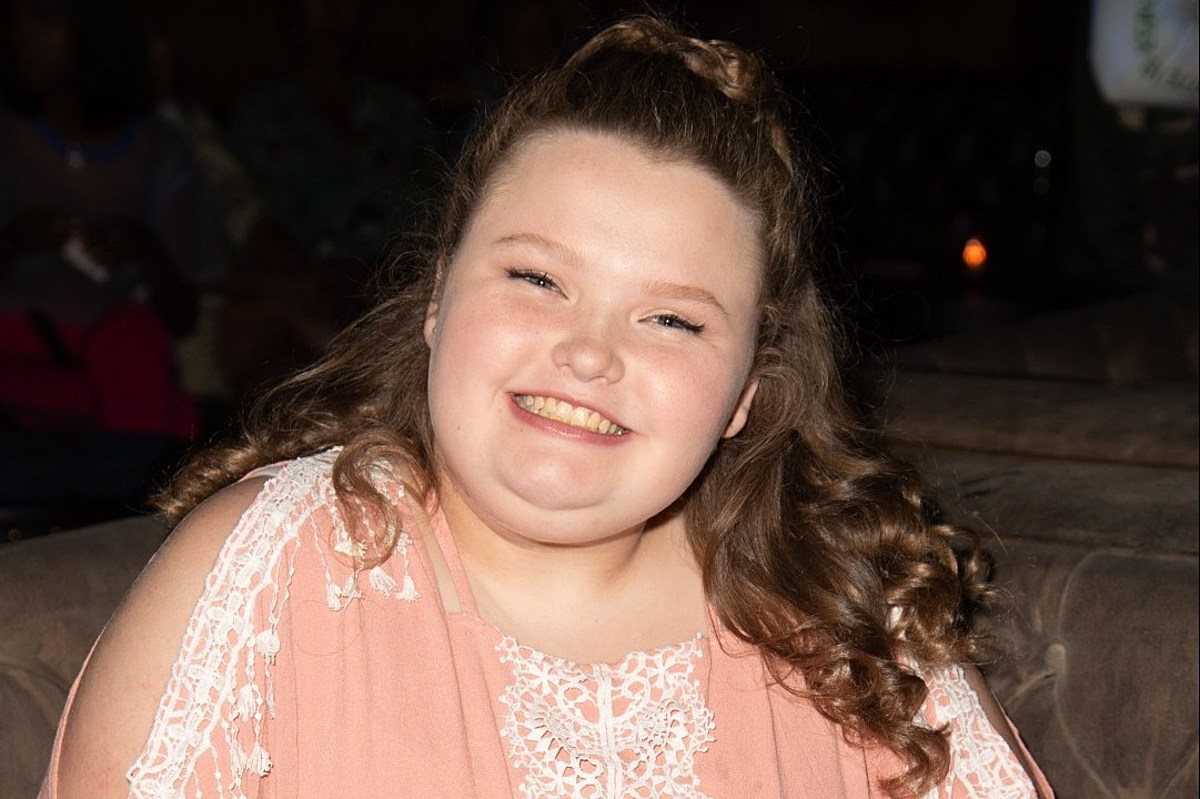 On Wednesday (Aug. 25), Teen Vogue published an interview with the former pageant queen, who is about to turn sixteen. Being part of her mother’s WE TV show, Mama June, she has been subjected to internet trolls and hate comments on social media, some of which are fatphobic. She believes that Gen-Z isn’t actually for the body positivity movement.

“I feel like my generation is probably making it worse. Everybody’s all about body positivity, body positivity until they see a body they don’t like,” she said. “I don’t understand why people think this way. Just because I got a little bit of extra meat on my bones, you want to hate me? I’ll never get body shaming.”

Despite the vile comments, Thompson knows that she has a “banging body” and is confident. This confidence extends to her ability to call people out if they call her “Honey Boo Boo” at school or still believe that she is a child.

“My mama did not name me Honey Boo Boo. My name is Alana,” she said. “They are completely two different people. I would say that I do like this Alana now, rather than the younger Alana.”

Although she attends school like a normal kid, her social life isn’t typical.

“To be honest, I do not have many friends. At all,” Thompson said before adding that her only friend is her boyfriend. “Because I feel like folks are so much like, ‘Oh, my God, I’m friends with Honey Boo Boo,’” she shared. “I don’t trust nobody really, so I don’t have friends.”

She said that when she has tried to make friends, she has to test them over three or four months. She waits to see if they call her “Honey Boo Boo” or offer to pay for something, since people believe that she is rich.

Reality television does come with negative aspects like making it harder to make friends, but she does believe that it’s for the best in the long run.

“I want to have a life, you know? I want to be able to support my kids when I do have kids and stuff like that,” she explained. “It’s definitely something that is good for the time being, [and] good for later on in life.”