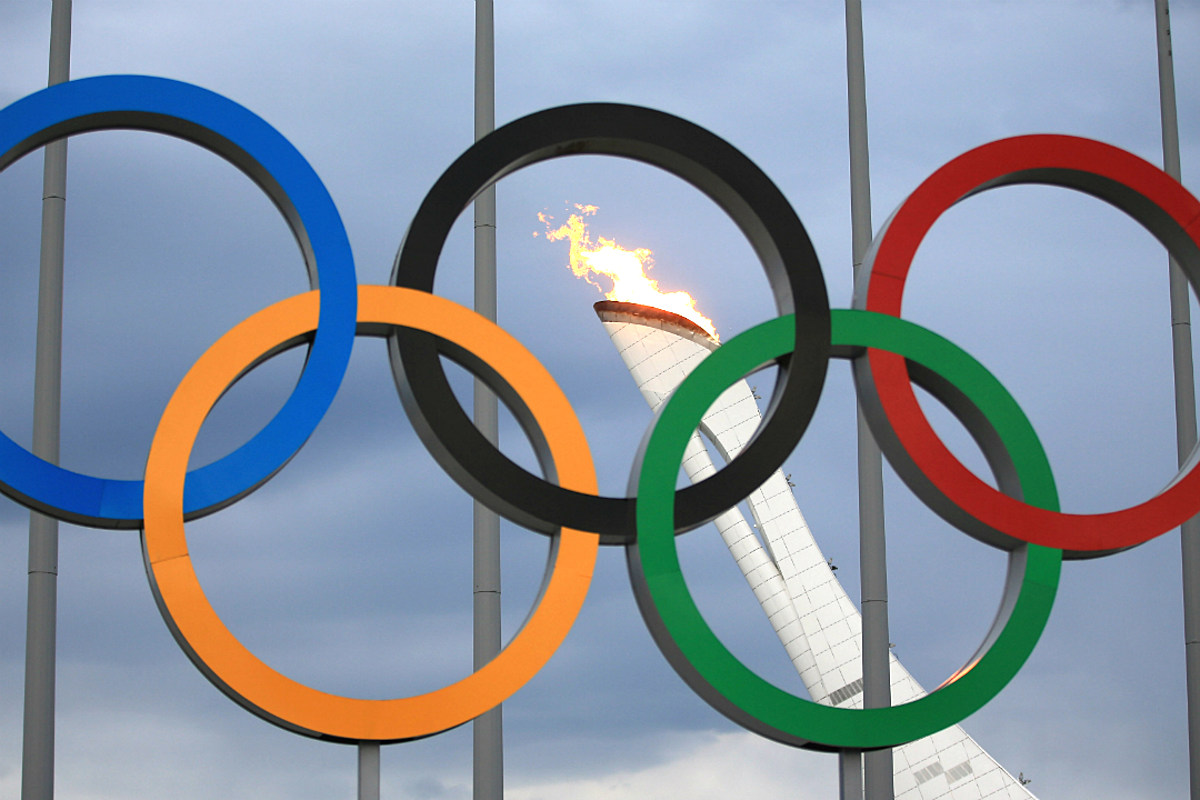 The upcoming 2020 Summer Olympics will not allow athletes to protest or demonstrate.

On Wednesday (April 21), the International Olympic Committee announced that a protest ban will be applied to athletes when they are in stadiums, attending ceremonies and while on podiums.

“Rule 50” states that it will not allow any “demonstration or political, religious, or racial propaganda” in Olympic spaces. The IOC revealed that the decision was made with input from athletes.

“I would not want something to distract from my competition and take away from that. That is how I still feel today,” IOC Athletes’ Commission Chief Kirsty Coventry said in an online presentation according to CBS.

Coventry said that 3,500 Olympic athletes from 185 different countries were surveyed about their feelings concerning protests. Roughly 70% of those polled did not want to see any protests during the games.

When asked if the athletes will face any form of punishment if they did decide to take a knee or engage in any other demonstration she responded, “Yes, that is correct.”

There were no details or specifications in terms of what is considered protesting or demonstrating. The IOC did not announce what the punishments would be for those who break the rule.

There have been numerous major changes to the upcoming games, for both athletes and attendees.

Due to health and safety regulations, international spectators are banned from attending the games in person. Ticketholders will receive refunds at the point of purchase. The IOC revealed that there will be virtual options for fans to still enjoy the games in some capacity. Meanwhile, athletes have been “strongly encouraged” to get vaccinated prior to their arrival in Japan.

The 2020 Olympics were postponed last year due to the worldwide COVID-19 pandemic. At the time of this article’s publication, the games are set to take place in Tokyo from July 23 through Aug. 8.