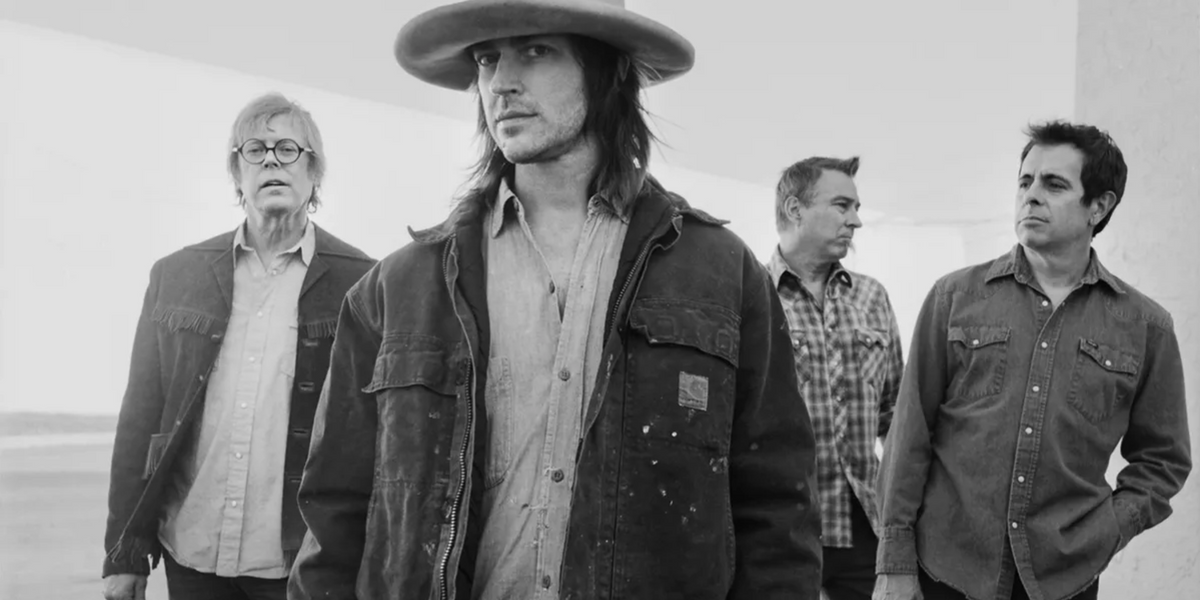 Dallas’ Old 97’s tend to break expectations. For one, they’ve been working with the same four members for 27 years. That’s so rare it’s nearly unheard of. Here’s another busted expectation: They have never had a true lull. Most musicians with such a long career have some critically agreed upon weak points. Think Bob Dylan for most of the 1980s or every other Paul McCartney solo album. Yet, Old 97’s have been reliably churning out quality, country-tinged pop-rock for nearly 30 years, and with their new album, Twelfth, they continue this trend into a fourth decade. Here’s what is even better: the years have fallen quite well upon Rhett Miller and the guys, as Twelfth stands out as masterful even among their stacked discography.

In 1994, Old 97’s released their debut album Hitchhiking to Rhome, a relaxed alt-country affair that wasn’t trying to impress anyone but did so anyway. Within ten years, the group had released five more albums (four on a major label), had become a mid-size venue headliner, and even produced one of those eternal hear-it-at-ballparks-and-grocery-stores types of songs with the sticky-sweet, romantic “Question”.

All of this time and well beyond, lead singer and writer Rhett Miller was living the life of a “whisky-soaked, weed-smoke-out-of-my-ears songwriter” as he recently told Rolling Stone. Following 2014’s raucous, debauchery-themed Most Messed Up, Miller decided to sober up. Old 97’s returned with 2017’s Graveyard Whistling, with a majority of the songs co-written, which Miller says helped him work through his struggles with sobriety. Now, with Twelfth, Miller finally felt ready to release an album full of only his songs. “It feels good,” he says.