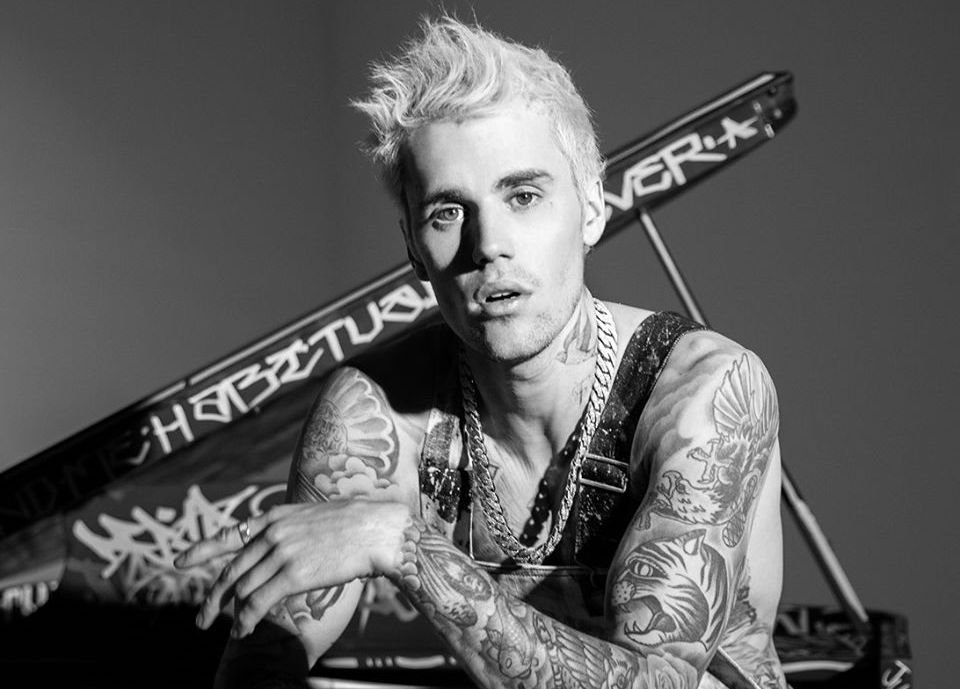 No, Justin Bieber Didn't Steal That Melody On His New Album...

…And not even 24 hours passed before speculation began that the Biebs had stolen the melody heard in his track “Running Over” featuring Lil Dicky. It’s the same melody also heard in songs by Asher Monroe and Yumdda, but it’s not stolen — quite the opposite, actually.

As it turns out, the melody is a royalty-free sample produced by Laxcity, made available to any artist who wants to use it. However, that hasn’t stopped Monroe from publicly speaking out against Bieber.

Thankfully, Laxcity has stepped in to set the record straight…

Lol bro I made this melody, not you 😂 you should chill out

Changes is out now — listen to “Running Over” and more below.