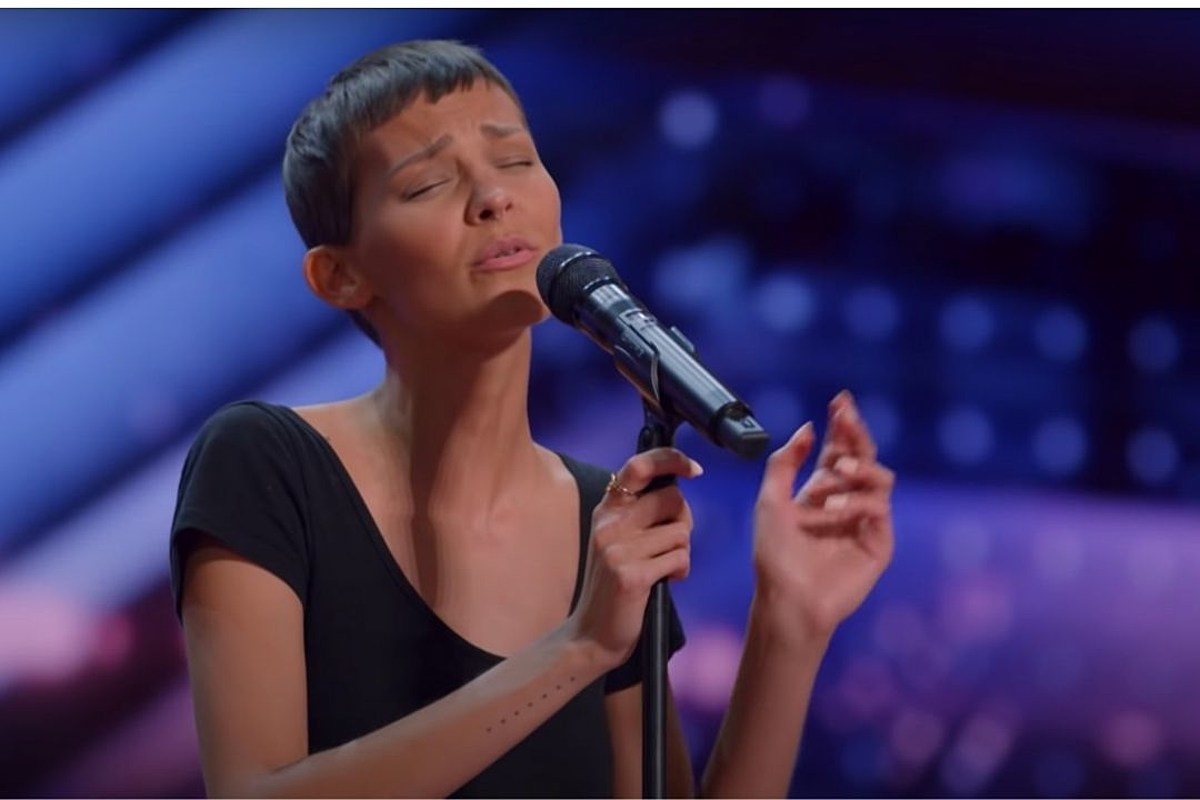 Nightbirde surprised America’s Got Talent viewers with an appearance following her exit from the show due to her cancer progression.

On Wednesday (Aug. 11), Nightbirde, real name Jane Marczewski, appeared virtually during the live quarterfinal part 1 results show. Marczewski spoke with judge Simon Cowell who gave her his golden buzzer during the Season 16 auditions. Cowell was noticeably choked up and emotional speaking to her.

“You made the decision, rightly so, that your health is your priority right now. And I know the last time we spoke you actually said you feel like you let people down. Well, I just want to say, on behalf of all of us, you haven’t let anyone down,” Cowell said. “Even though you haven’t competed, you have already won.”

Marczewski’s AGT audition has been viewed over 31 million times. The song also went No. 1 on iTunes all-genre chart and No. 4 globally, an unusual feat for an independent artist.

“There is no way I would have ever imagined that,” she said of the impact that her original song “It’s OK” going viral. “It’s a song I wrote for myself in the middle of the night when I needed those words so bad and it’s beautiful to see the world welcome that song into their own dark night and I’m overwhelmed by it.”

“Your clip had such an impact on so many people, and your courage and who you are,” Cowell continued, getting choked up. “The most important thing is your wellbeing and your health and your recovery. On behalf of all of us here, we send our love, our prayers. We can’t wait to see you again soon.”

Howie Mandel added, “The entire world is suffering adversity right now. You are the poster human for courage in the face of adversity, for poise, for beauty and for fight, and that’s what we all need to do.”

“I cannot thank you enough for the opportunity to have a moment to share my story,” Nightbirde told the team of judges and host Terry Crews. “I think we’re witnessing such a beautiful picture of the human spirit and the triumph of the human spirit, and I think it’s restored my faith in humanity a whole lot to see people come together just over the fact that we all hurt, we all suffer and we all have the potential to overcome.”

On Aug. 2, Nightbirde officially withdrew from the competition.  In an interview with CNN, she revealed that doctors told her that the cancer has “taken over” her lungs and liver.

“So my liver right now is mostly cancer,” she explained. “More cancer than liver in there right now. But like I said, I’m planning my future, not my legacy. Some people would call that blind denial. I prefer to call it rebellious hope. And I’m not stopping anytime soon.”

Nightbirde told PopCrush back in July that she originally underwent chemotherapy earlier this year before transitioning to a “functional-holistic” treatment plan which provided fewer side effects, this allowed her to work on her music.

Stars Who Got Their Start on Reality TV