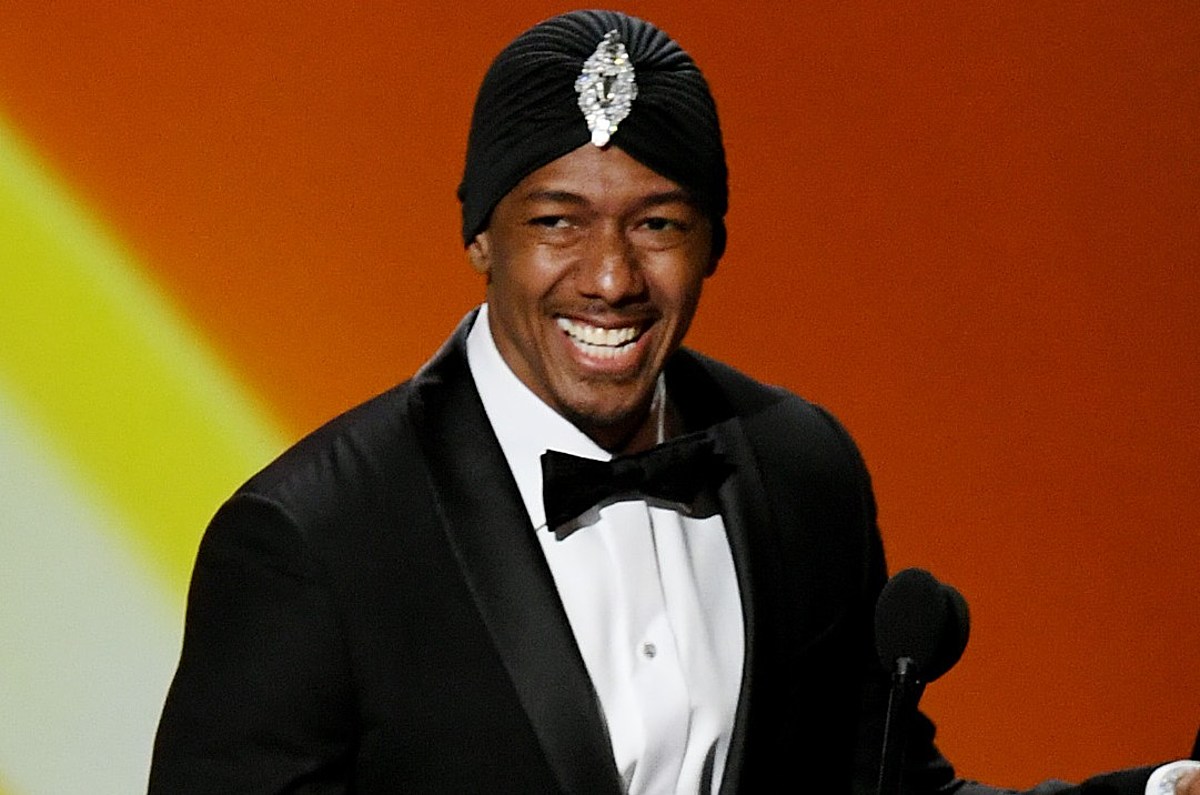 Nick Cannon will remain the host of Fox's Masked Singer show after he apologized for his anti-Semitic comments.

Earlier this week, Cannon was fired from his hosting gigs with ViacomCBS' MTV and TeenNick brands due to the anti-Semitic comments that he made during his June 30 podcast episode. Fox announced on Wednesday (July 15) that they will move forward with Cannon as the host for Masked Singer for its fourth season.

"When we were made aware of Nick Cannon’s interview with Richard Griffin on YouTube, we immediately began a dialogue with Nick," Fox said in a statement to Entertainment Weekly. "He is clear and remorseful that his words were wrong and lacked both understanding and context, and inadvertently promoted hate. This was important for us to observe."

"Nick has sincerely apologized and quickly taken steps to educate himself and make amends," the company added. "On that basis and given a belief that this moment calls for dialogue, we will move forward with Nick and help him advance this important conversation, broadly. Fox condemns all forms of hate directed toward any community and we will combat bigotry of any kind."

The 39-year-old host has since removed the podcast episode with the anti-Semitic comments from his social media accounts. Cannon released a statement via Twitter and Facebook on Wednesday (July 16) where he apologized for his words.

"First and foremost I extend my deepest and most sincere apologies to my Jewish sisters and brothers for the hurtful and divisive words that came out of my mouth during my interview with Richard Griffin," he wrote.

"They reinforced the worst stereotypes of a proud and magnificent people and I feel ashamed of the uninformed and naïve place that these words came from," he added. "The video of this interview has since been removed."