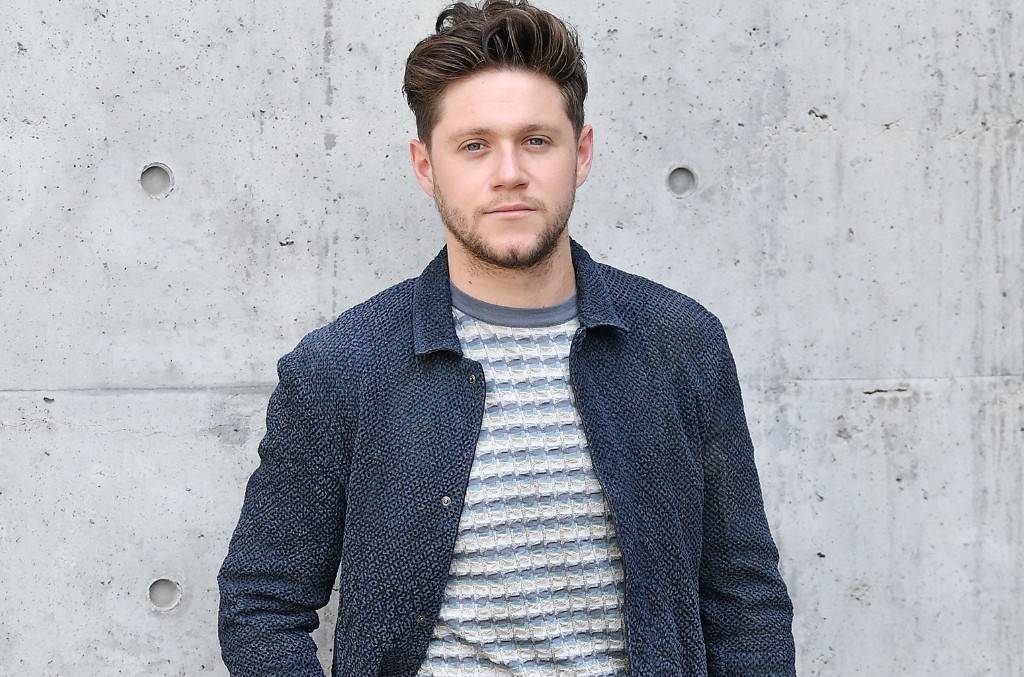 One fun topic discussed was potential collaborations. “I would love to work with Post Malone,” Horan admitted to Judd. “Because me and him, when we chat, we always chat about our tastes in music and we have very similar tastes. Quite folky and we talk about Dylan and we talk about Fleetwood Mac. I mean, ‘Circles.’ It’s just a Fleetwood Mac jam, isn’t it? But with a modern Post Malone twist on it. We’ve spoken about maybe trying to do something, but it’s the same with everyone. Until you’re in the same room, it’s not happening.”

A link-up that seems more likely is a ballad with tour mate and pal Lewis Capaldi. “Myself and Lewis Capaldi have written together a couple of times. Two of us, like a ballad,” he explained. “So we’ve written a couple of tunes before, one that we think is alright. We never really got around to finishing it because he was doing about 95 thousand shows last year. Busiest man on the planet.”

As for his own music, as made clear by the title of his album, Heartbreak Weather is about being heartbroken, which the crooner was while writing. “I’d say [the album is] 90% personal,” he said. “Obviously, when you start writing personal songs, sometimes your story is not good enough on that topic. So you’re trying to relate it to something else that you know of. But, yeah. I’d say it was all quite personal, really.”

Listen to the full interview below.