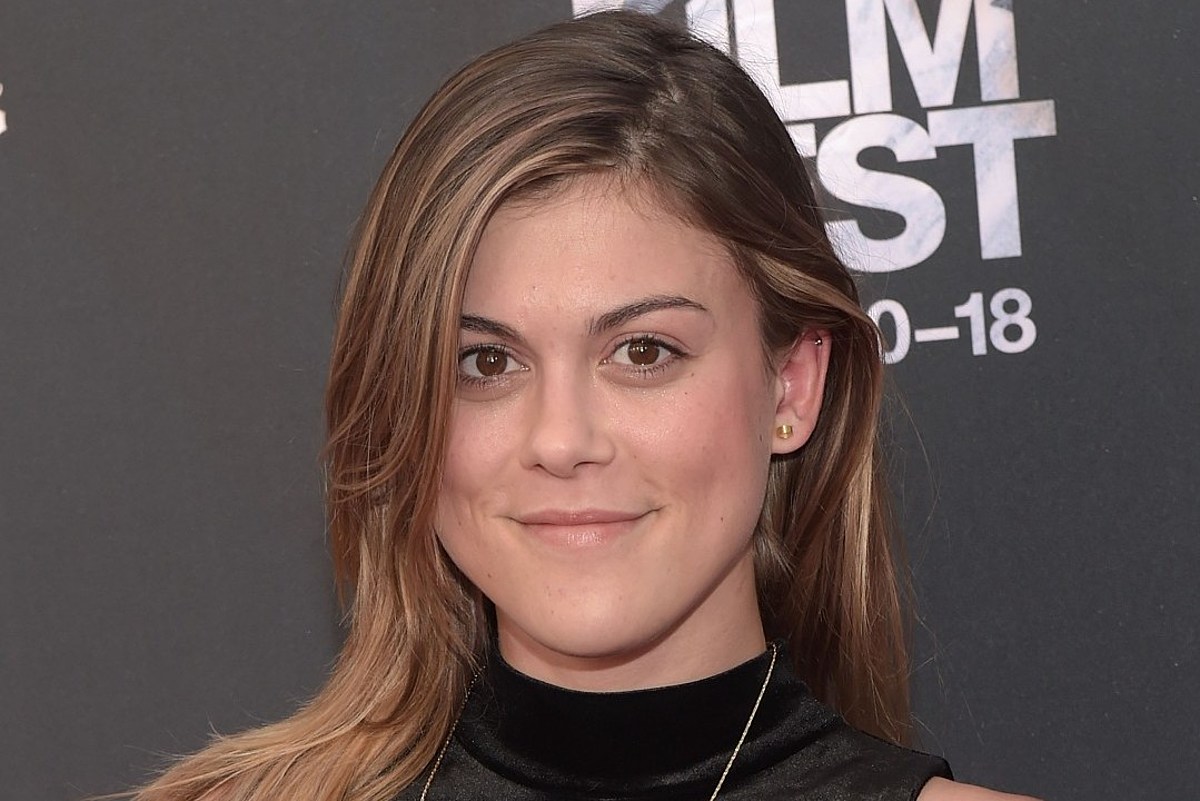 Daniel Curtis Lee, who portrayed Cookie on the Nickelodeon series, spoke to TMZ about the controversy.

He revealed that Shaw called him after she started receiving backlash for her video which she claimed was an aim at Millennial/Gen-Z audiences while a majority of people took it as racist.

Lee told her that she should respond by making a lighthearted post, she did not take his advice. Instead, she posted a tearful Instagram Story video of her somewhat apologizing and trying to explain her intended take.

“I felt like Lindsey just gave a non-tasteful take,” he said. “But Lindsey is already a pretty edgy person, she’s going to speak her mind immediately.”

Lee added that “she didn’t say anything racist” but believes that people could have misconstrued her response to comments that way.

In a since-deleted Tiktok, Lee addressed Shaw contacting him.

“It’s me, your one Black friend. So check this out, you’ve got yourself into a bit of a pickle,” he reportedly said.

Devon Werkheiser, who portrayed Ned on the series, also addressed Shaw in a TikTok video of his own. He said that Shaw’s take was “unnecessary.” He noted that she was “rather reactionary and defensive” in her later replies to comments.

Werkheiser described his former work colleague as a “hater on all sorts of things” and that she can be a “reactionary and defensive person.”

“But she’s also got a good heart and is dealing with personal issues and challenges that none of you know anything about,” he added.

Werkheiser concluded his video by saying that he understands people’s negative reactions to her video and comments but that he will stand by his friend.

In Shaw’s original video, she insulted a viral TikTok dance that was created by Black men. She quickly received backlash for her video and reportedly responded to some of the comments made on the video in an uncalled-for manner.

“I did not mean anything in any kind of way. I am learning every day as I think everybody is. And this kind of hate just needs to evaporate from the planet no matter who it’s directed toward. Crocodile tears, no dude! This is my soul out there,” she said in her Instagram Story video, following the social media backlash.

She continued, “If you know anything about what I stand for or believe in, it’s not this. I am sorry you were offended.”

Shaw said that she will be taking a break from social media but will later return.