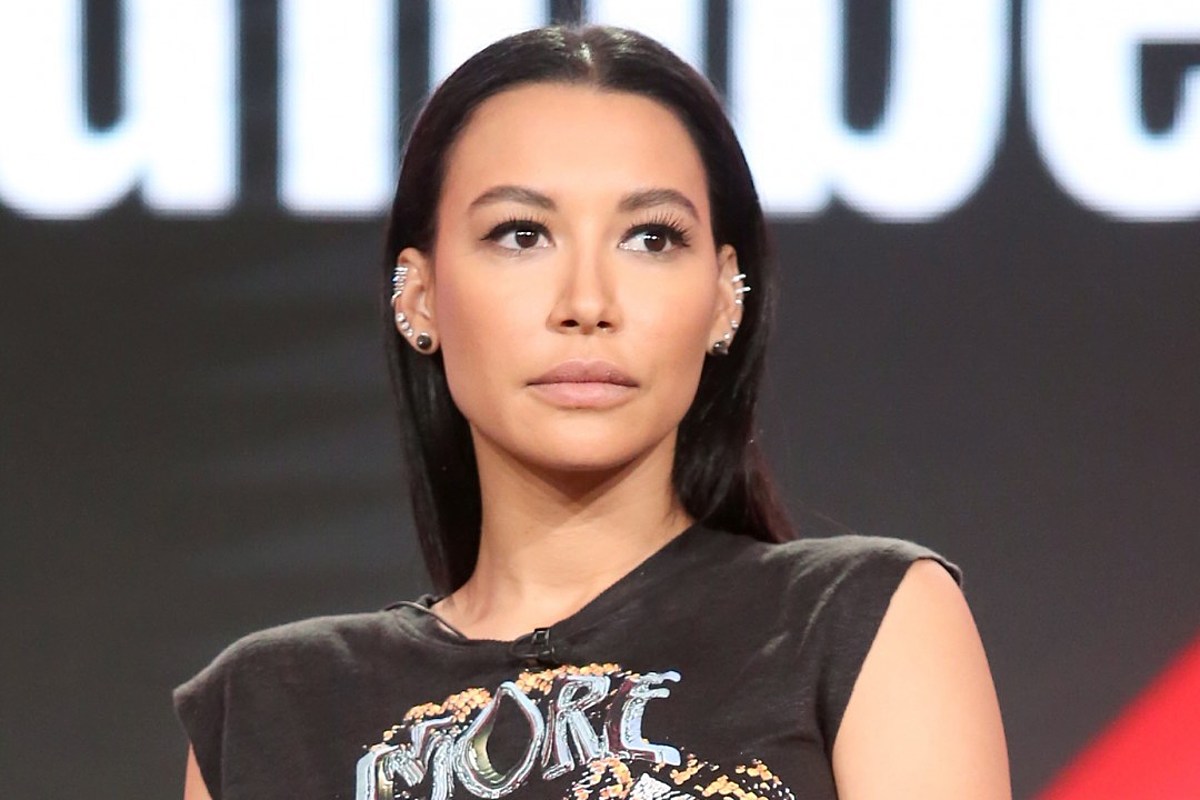 The recovery of Naya Rivera is still underway as of 4 PM (EST) Thursday (July 9) after the Glee star was reported missing during a boat trip with her son.

"Multiple teams of professional search & rescue personnel are actively searching Lake Piru for clues to the location of Naya Rivera. With over 80 people involved in the search right now, we are using helicopters, boats, ATV vehicles, and ground personnel to try and locate her," the Ventura County Sheriff’s department tweeted Thursday.

"We have mutual aid for specialized dive teams en route from Los Angeles County, San Luis Obispo County, and Tulare County," they added. "We will keep you posted with any updates as we learn them. Our hearts and prayers go out the all of the family and friends of the Rivera family."

According to the Ventura County Sheriff’s Department, Rivera's son 4-year-old Josey "is in good health" despite the circumstances, and is currently with family members.

On Wednesday, Rivera rented a pontoon boat to take out on Lake Piru in California. Authorities found her son on the boat wearing a life vest. Josey told the police that his mother went out swimming and never returned.

Search and rescue diving teams were deployed that day, though the search was suspended overnight. It is now considered a "recovery mission" and Rivera is presumed to be dead.

"There's no evidence of foul play at this point," Buschow told ABC News on the scene. "This may well be a case of drowning."