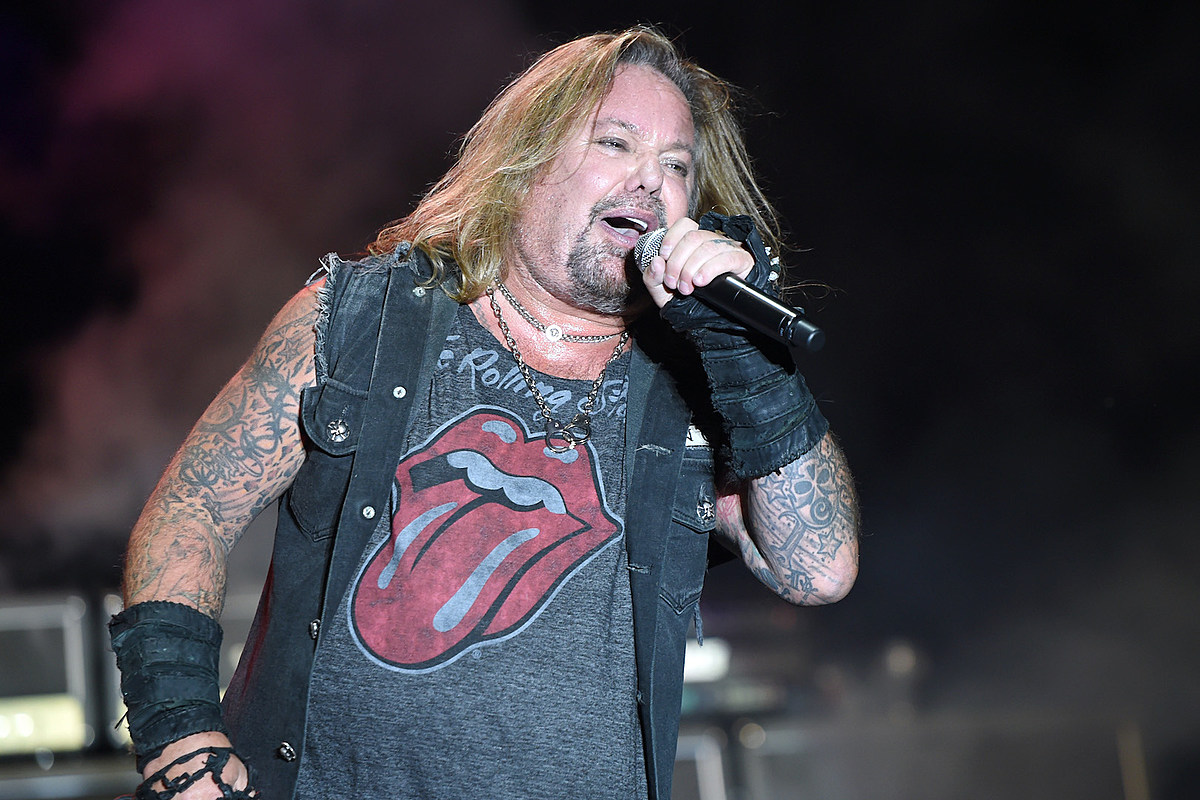 Motley Crue fans should feel grateful that the band’s stadium tour with Def Leppard has been postponed to 2022. Over the holiday weekend, Crue singer Vince Neil performed his first solo gig since the COVID-19 pandemic began. It did not go well.

Vince Neil became a meme after Motley Crue’s performance from Rock in Rio 2015 went viral due to Neil’s especially poor vocals. Footage from recent Vince Neil solo shows also made the rounds online, which see the singer delivering more phoned-in vocal performances. In late 2019, Motley Crue manager Allen Kovac seemed to hint that Neil was working with a trainer to get in shape for Crue’s stadium run, but a bizarre Cameo video filmed by Neil didn’t leave fans feeling hopeful.

Vince Neil and his solo band headlined the Boone River Valley Festival in Iowa over the weekend, jamming a set of mostly Motley Crue classics. Neil’s band opened with “Looks That Kill” before jumping into “Dr. Feelgood,” and though Vince’s vocals on “Dr. Feelgood” didn’t sink to Rock in Rio 2015 lows, the performance wasn’t among the Crue singer’s strongest.

The wheels began to fall off when Neil launched into a cover of the Beatles’ “Helter Skelter.” Vince seemed to forget the words to the Beatles classic, while struggling to keep up with his band’s down-tuned instrumentals. “I was there front row seen Vince 8 times worst performance EVER he was reading the lyrics that his roadie taped on the floor while Vince left for a well need break,” one fan wrote in the YouTube comments section. “NO WAY he could do a stadium tour.”

Finally, 14 songs into the solo set, Vince Neil gave up while singing “Girls, Girls, Girls.” His voice completely shot, Neil walked off stage mid-song after addressing the festival crowd. “Hey guys… I’m sorry, you guys. It’s been a long time playin’. My f—in’ voice is gone… uhh… we love you and we uhh… hope to see you next time, man. Thank you.” Neil’s band awkwardly continued to perform after Neil left the stage, doing backing vocals to a non-existent chorus.

Motley Crue and Def Leppard’s co-headlining stadium tour, which will also feature Poison and Joan Jett, has been rescheduled for Summer 2022. Click here for the full list of dates.

The Most Successful Musical Artists Ever