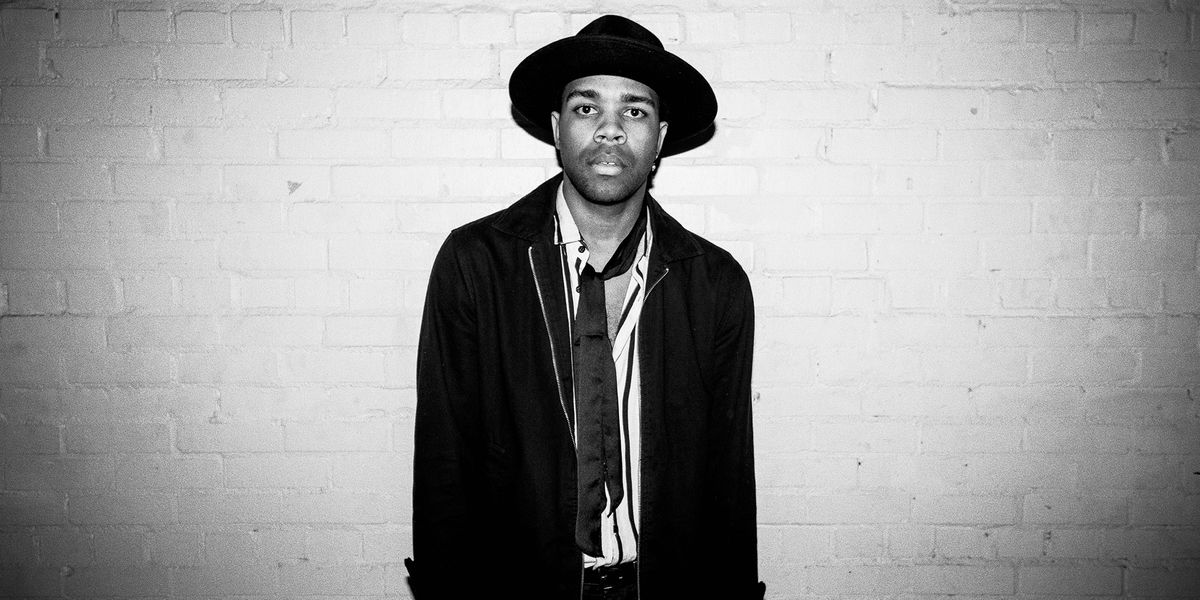 Austin’s Mobley makes upbeat-sounding, soulful pop-rock songs with a political conscience. The singer-songwriter’s latest single is “James Crow”, a song he wrote back in 2018 while in Thailand and looking at the United States from a distant state. It’s title alludes to a historical minstrel number called Jump Jim Crow, and that reference lends weight to Mobley’s critique of oppressive systems and racist institutions. While you are hopefully bearing this in mind during the song, you will undoubtedly want to dance too. That speaks to the real communicative power of Mobley’s music.

“I want to draw people in with that serotonin hit you get from a catchy, well-crafted song,” explains Mobley. “But once they’re in, I want to implicate them in all of the grim, unsightly realities of what’s going on in our country. As they’re singing along, it’s like ‘What did he say? What am I chanting right now?'”