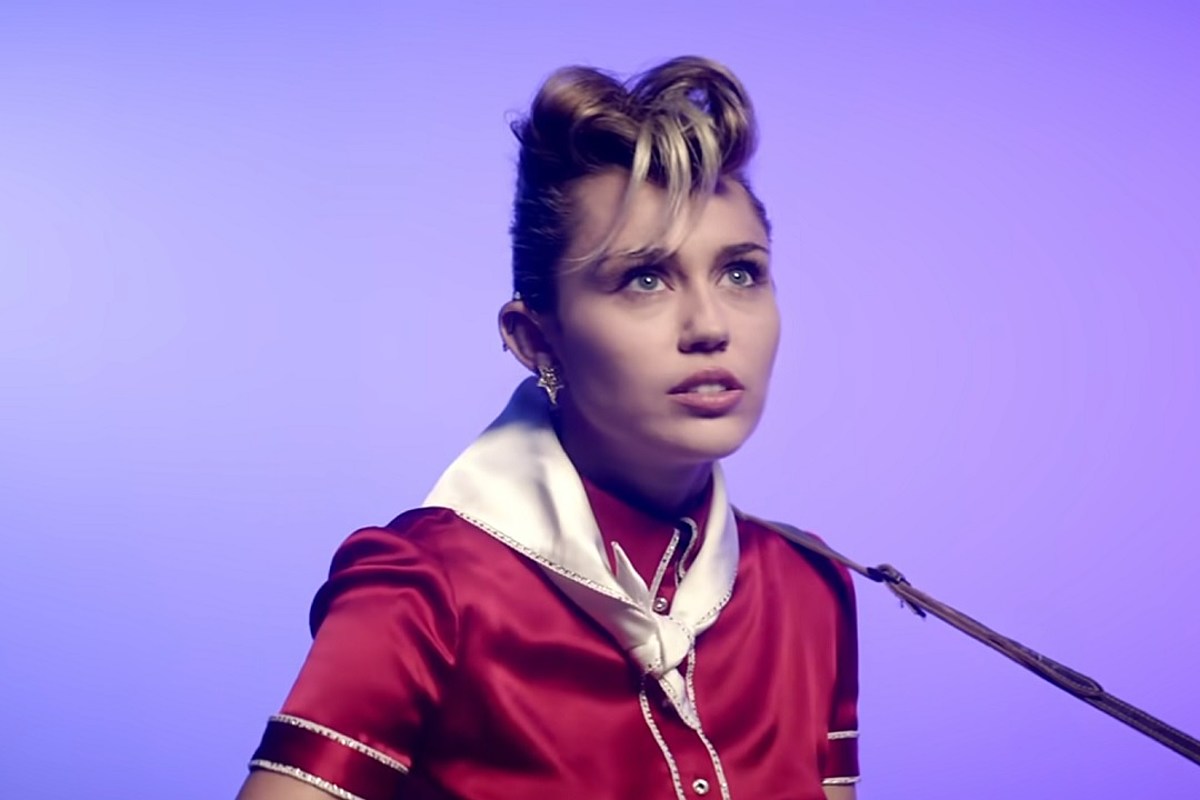 The "Midnight Sky" singer opened up about distancing herself from her 2017 album era during an interview with radio station 106.1 BLI Wednesday (August 19).

"When I look at my career there was really only two years or one period that didn't make sense and I think that you and I probably know that it was the Younger Now, kind of 'Malibu' era," she said.

Cyrus confessed that she lost her identity to someone else (presumably her ex-husband, Liam Hemsworth) while working on the record, which is why she can no longer relate to much of it.

"And I think what happened, which does happen to a lot of people, and it's not to villain-ize the partner but you lose yourself in someone else sometimes," she admitted.

Watch the music videos for "Younger Now" and "Malibu," below.