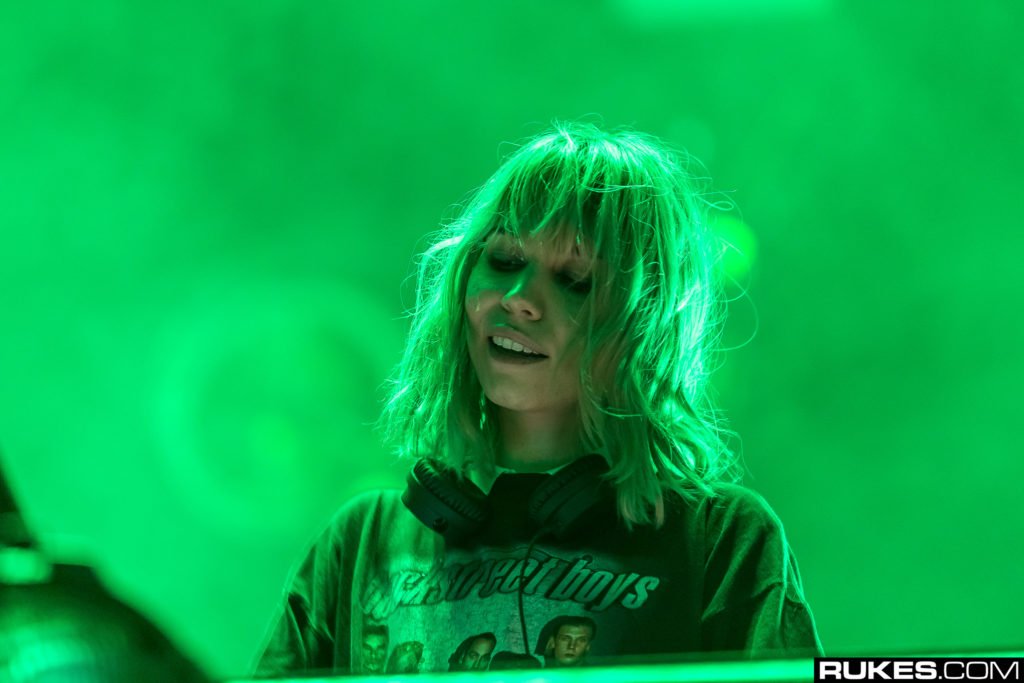 It’s twelve days until Mija’s new album, and six years since her collaboration with Ghastly, “Crank It,” which isn’t even on Spotify. She’s just released the second single from Desert Trash and it’s a beautiful liquid drum & bass track with Gammer, with some hints of French lyrics, piano, and optimism. It’s a sunny Valentine’s Day on a Friday — everything feels good.

Mija’s journey from Skrillex bringing her up for an impromptu back-to-back at Bonnaroo in 2014 to now, about to embark on tour with a live band and embracing a new indie dance crossover sound has been inspirational to watch. And the effervescent emotion within “Digressions,” her new single with Gammer out today, is like finally turning the valve on a high pressure tank and watching the steam slowly escape. It’s a sort of cathartic, emotional deflation — if that makes any sort of sense.

With only two singles out, and 11 more on the album, this is still one of my most-anticipated albums of the year so far. Check out “Digressions” with Gammer below.