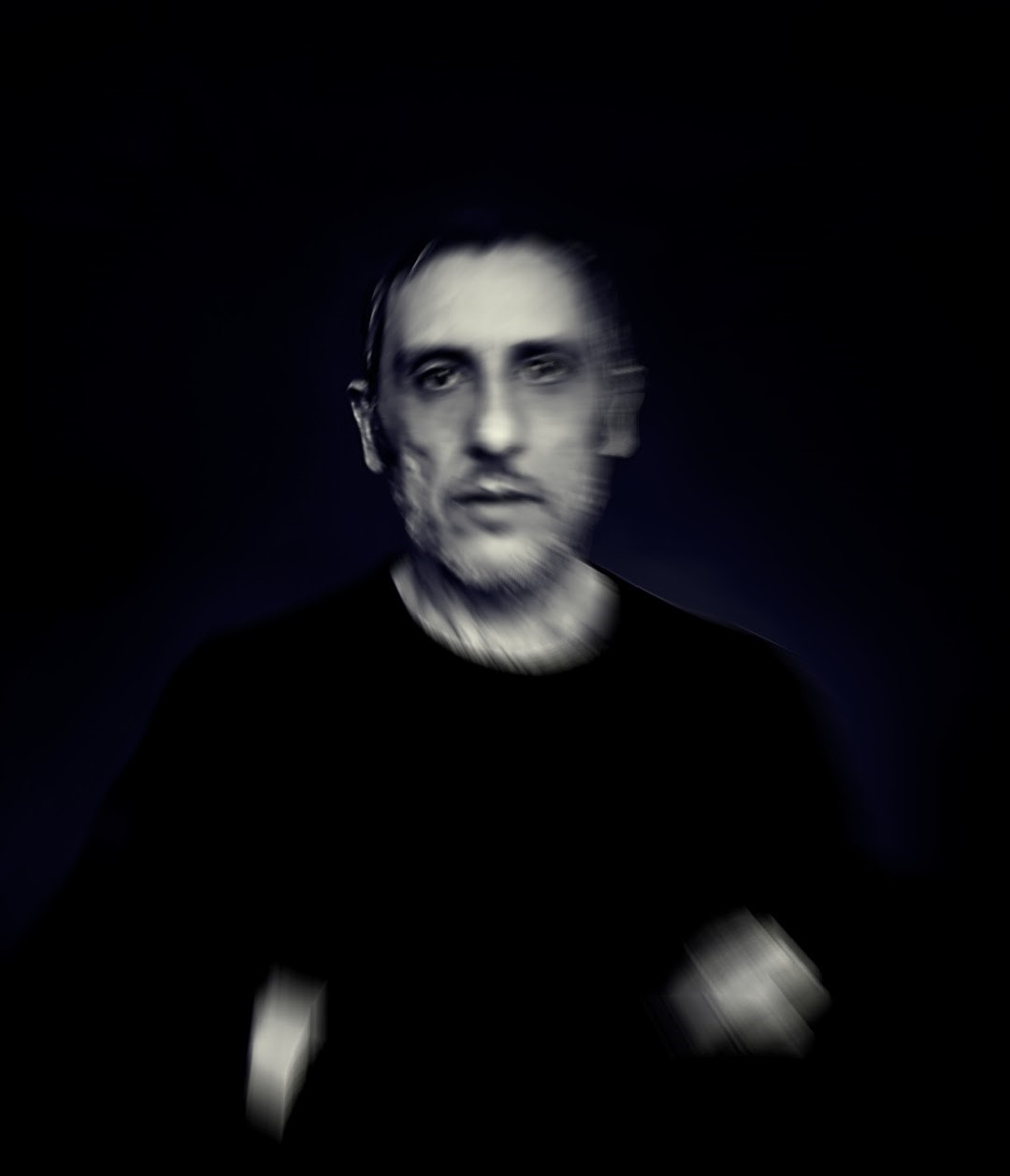 Italian composer Michele Garruti is releasing a new album titled Glitch. Despite being a neo-classical album, it has been making the buzz in the press, thanks to its incredible aura and magnetism as described by some. Indeed, the 15 compositions he has created each find their naturally precise place in the chronology of the collection presented by Michele, and coherently bring the listener from one state to another, in total grace and beauty.

Garruti has imagined and created his most important body of work so far, and Glitch will reach millions of music lovers, from those who love cinematic soundscapes to those who enjoy poetry, dreamy atmosphere and the kind of music that basically goes with all settings, situations, and moments of life.

Both neutral and yet totally efficient, Glitch will become a classic album in the neo-classical, new age, and ambient segments of music, as Michele Garruti continues his road towards becoming a living legend of the genre.

Michele Garruti has also released a tribute track to the legend of film soundtracks, Ennio Moricone, a beautiful and relaxing composition to pay a last homage to the master of sound.