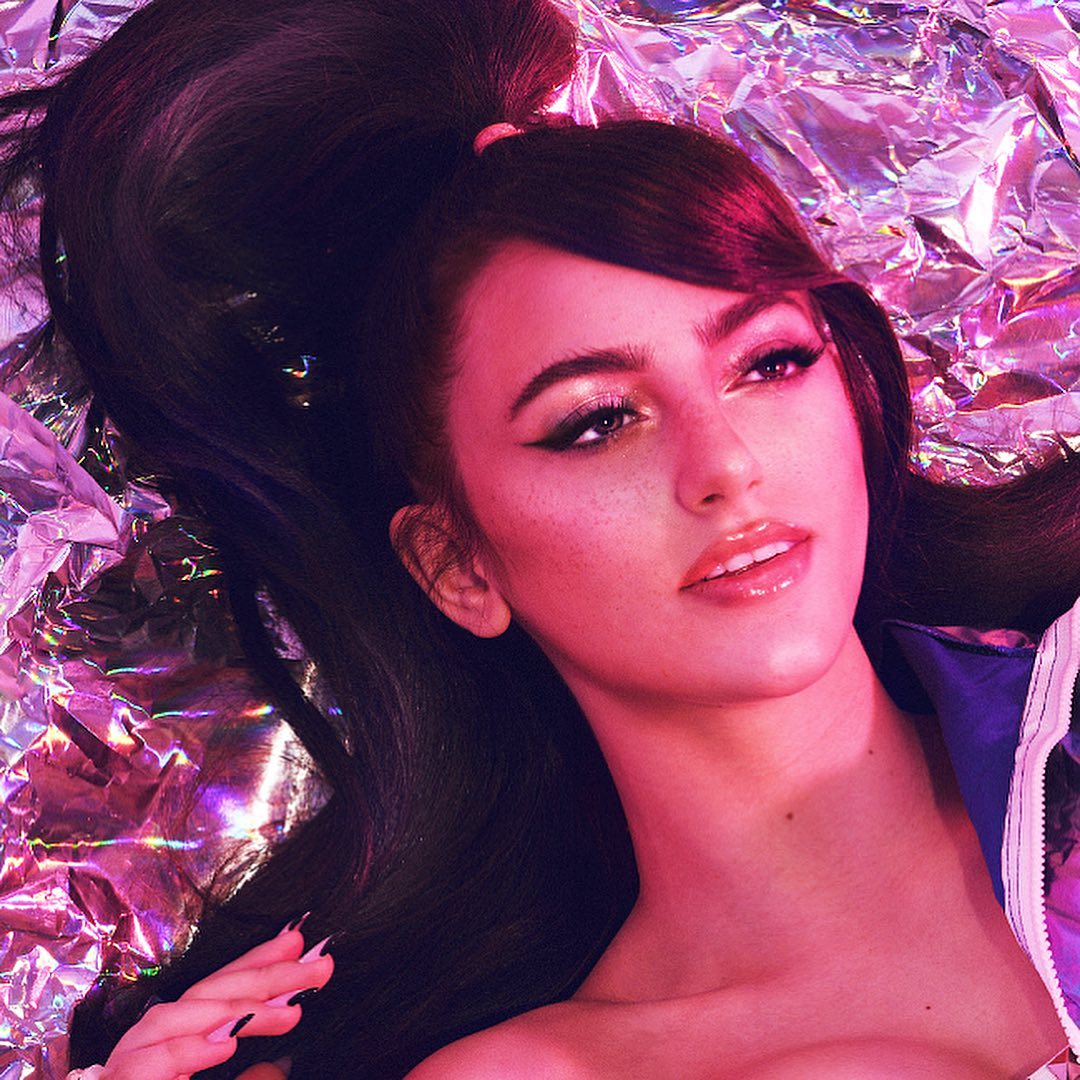 The promising singer-songwriter Mayia has grown exponentially in a record short amount of time, since the release of her debut hit title “Temporary.”

Mixing r&b with pop, electro and jazz has been her specialty, a blend magnificently displayed in “Temporary,” an introductory release set to be followed by many more.

Her unique musical language, channeled through both her lyrics and music, is a clear demonstration of her raw and authentic self, from the emotions to the thoughts and worldviews she expresses gracefully throughout “Temporary.”

She began her musical quest at 6 years old, first discovering the drums, then moving to electric guitar, and taking vocal and piano lessons at 10. Mayia also plays the saxophone, an instrument she uses in her live shows.

The young rising star had promised herself to release her debut album before turning 18, and that is exactly what she did!

Her universally relatable songwriting paired with an exquisite taste for sonic aesthetics are set to propel Mayia to the very top of the game, so stay tuned!