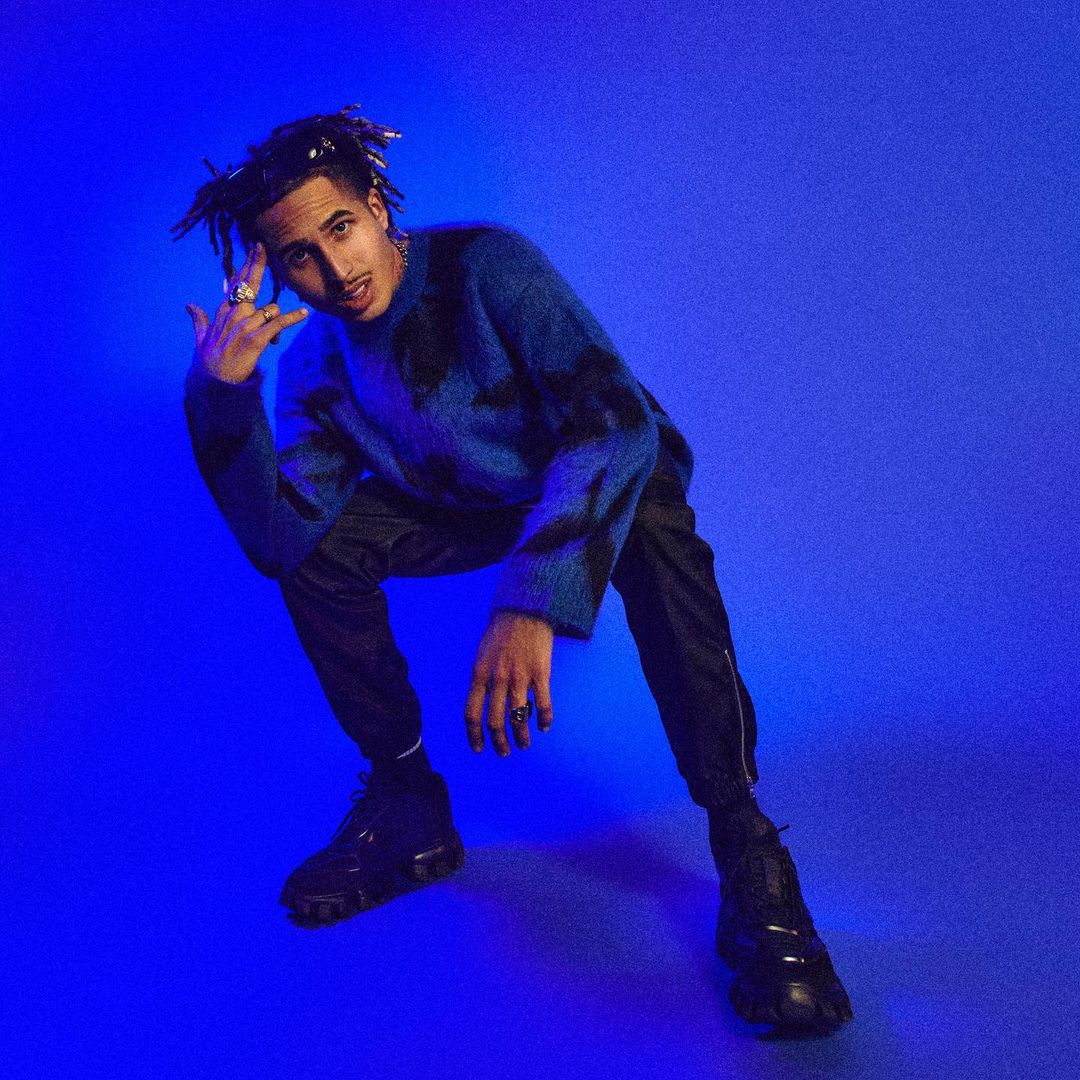 In an era that sees the word hit being used way too often to describe songs that count a few hundreds of thousands of plays and views, Brazilian artist Matuê’s latest single and music video “Quer Voar” brings back the true meaning of a hit. With over 1B views in total, Matuê’s music first skyrocketed the charts in Brazil, breaking records and winning multiple awards. His new song “Quer Voar” currently counts a minimum of over 160M plays, only taking into account his YouTube and Spotify stats.

North American fans have the chance of attending one of Matuê’s performances until the end of the year, during his tour through Miami, Orlando, Newark, Boston, Atlanta, and San Diego.  Trap fans will also enjoy seeing Matuê starring in the Spotify documentary about the Brazilian Trap music scene.

The Sony music signee is clearly at a turning point in his career, currently transitioning from being a superstar in Brazil and Latin America to becoming a globally recognized icon.