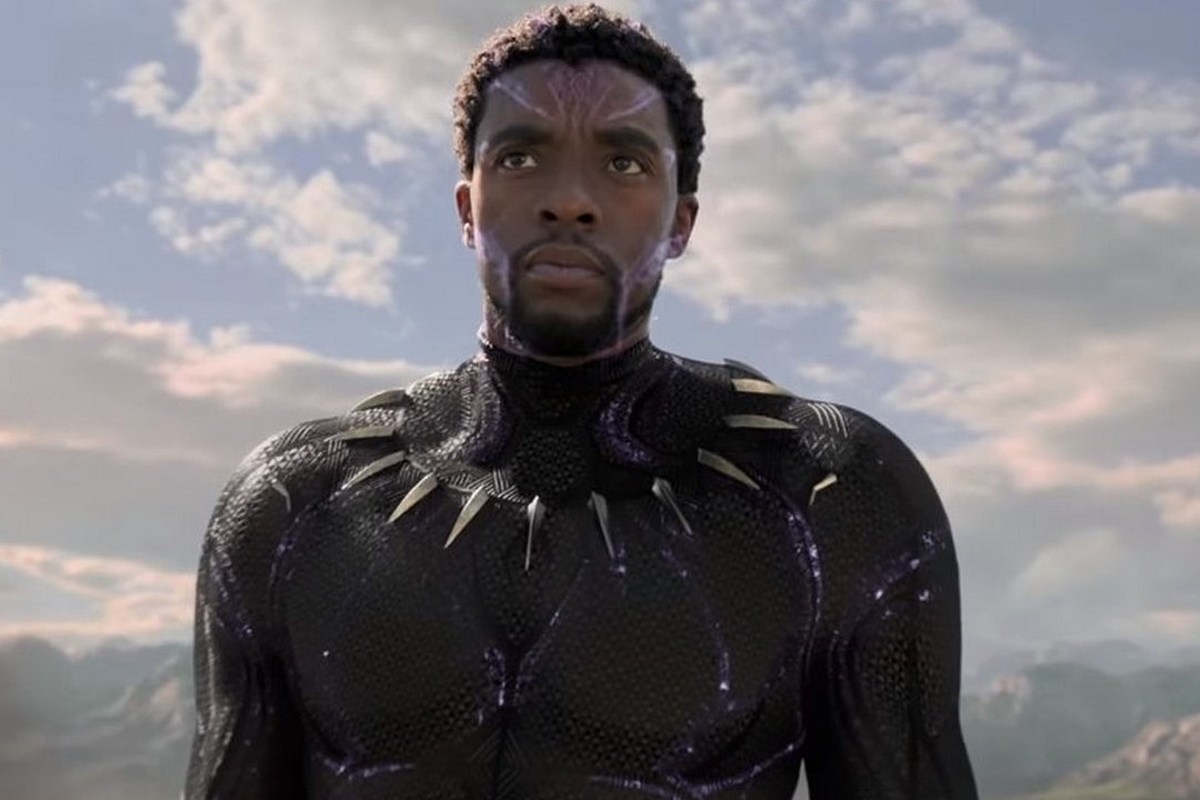 How will Black Panther 2 handle the tragic loss of Chadwick Boseman?

The outlet asked if they will be using a CGI version of Boseman to complete the film. “No, there’s only one Chadwick and he’s not with us,” Alonso said, according to The Wrap.  “Our king, unfortunately, has died in real life, not just in fiction, and we are taking a little time to see how we return to history and what we do to honor this chapter of what has happened to us that was so unexpected, so painful, so terrible, really.”

Production on the film is set to begin in 2021 and the team hopes to make Boseman proud with their creation.  “Because Chadwick was not only a wonder of a human being every day for the five years that we spent together, but it also seems to me that as a character what he did elevated us as a company, and has left his moment in history," she continued.

Boseman passed away on August 28, 2020, from a long battle with colon cancer. He fought privately with cancer and even filmed the Marvel movies while undergoing treatments.

"It is with immeasurable grief that we confirm the passing of Chadwick Boseman," a statement from his family read. "Chadwick was diagnosed with stage III colon cancer in 2016, and battled with it these last four years as it progressed to stage IV."